Game night and snacks go hand in hand, so why not combine the two to create something entirely unique? That’s exactly what Jenn Sandercock, baker-slash-game-designer, did in her upcoming Edible Games Cookbook. The project just reached full funding on Kickstarter with just a few days left to get in on the yummy action.

Jenn chose to crowdfund so that she’d keep creative freedom that a book publisher might not be able to offer her. “After being part of the successful Thimbleweed Park Kickstarter, I found out that crowdfunding really works,” she says, “and that backers are actually lovely people to help you achieve a dream. I felt that my idea and vision of edible games were something that people would want to get behind.”

Jenn first had the idea nine years ago, and has worked since then to make it a reality.

“I realized pretty early on that I didn’t want to just make games where eating was purely a reward,” she says. “In the context of a game, food can do a lot of really cool things—the flavor, color, texture, and more can directly relate to the gameplay. Not to mention that food brings people together naturally. I wanted to put food at the center of my games, let it shine and create games that only work if people actually eat.” 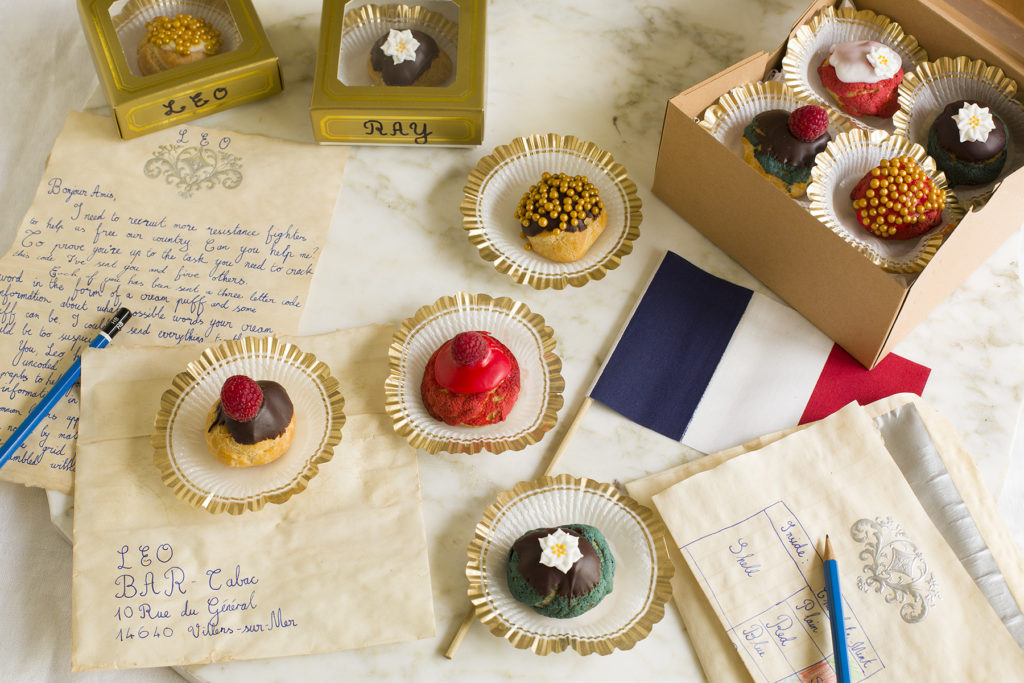 “The Patisserie Code” (pictured above) is one of Jenn’s favorites. The themes of the game combined with the escape room style make for a stylish, one-of-a-kind game experience. It also requires some prep time for baking and setup. For a game with little preparation time, and another one of her favorites, Jenn recommends “Taste Bud is Blind,” especially for kids who want to set up a game themselves.

“You use random ingredients from around the house to create concoctions. Just by varying the theme of the ingredients you use you can change the game a lot, making it very replayable.”

The book contains twelve tabletop games perfect for family game night, as kids will be delighted to find a way they can finally play with their food without getting in trouble. “Some of the games are easy to create without an oven and special utensils,” says Jenn. “Others are more complex, but I’ll offer modifications to make them easier. There’s something for all skill levels.”

If you think you lack any skill levels in baking, don’t worry. Jenn kept you in mind when designing these fun to play and fun to eat games, too. 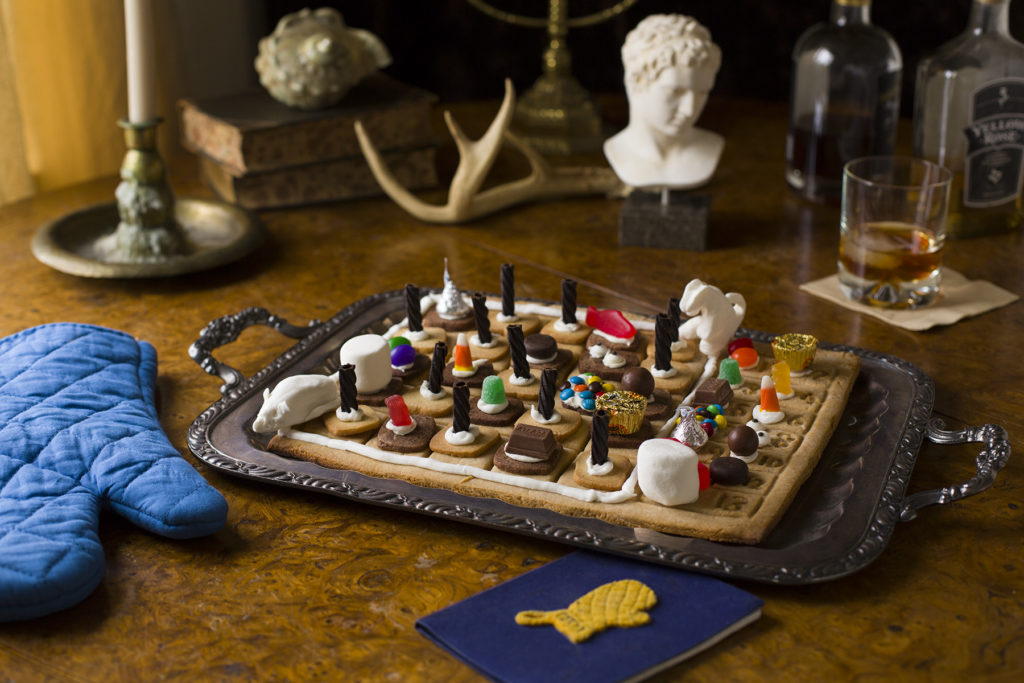 “Many of the games in the Edible Games Cookbook can be made and enjoyed without any baking at all,” she says. “If you’re looking to improve your baking, ‘how-to’ photos to show the key steps in recipes. That will hopefully help people work out what they’re aiming for.

“Games will be listed based on how difficult the non-modified version is, so I’d recommend starting with the less complex recipes and working your way up to the harder ones. As a baker I like to try and keep things as simple as possible, so I’ll be aiming for that in my cookbook as well.”

You have just a short time left to get in on the crowdfunding campaign, so don’t delay! You can even check out a sample chapter to whet your appetite before you get the finished book in your hands.