Do the haunting Wilds call to you? Can you imagine walking inside a dream, through a place where magic runs rampant and colors are unbound? If so, you need to add Faerie Fire, a fifth edition Dungeons & Dragons supplement by Astrolago Press, to your campaign faster than you can say “fae.” To celebrate Pride month, Faerie Fire is currently on sale with all profits benefitting LGBTQ+ causes. You might be adventuring in a wondrous world, but you can help the real one at the same time!

Shannon Campbell is the Editor-In-Chief of Faerie Fire, and they had some time to chat with Geek & Sundry about the supplement and its glorious neon aesthetic, tips for playing a character inspired by the fae, and the new supplement Astrolago Press is working on now. 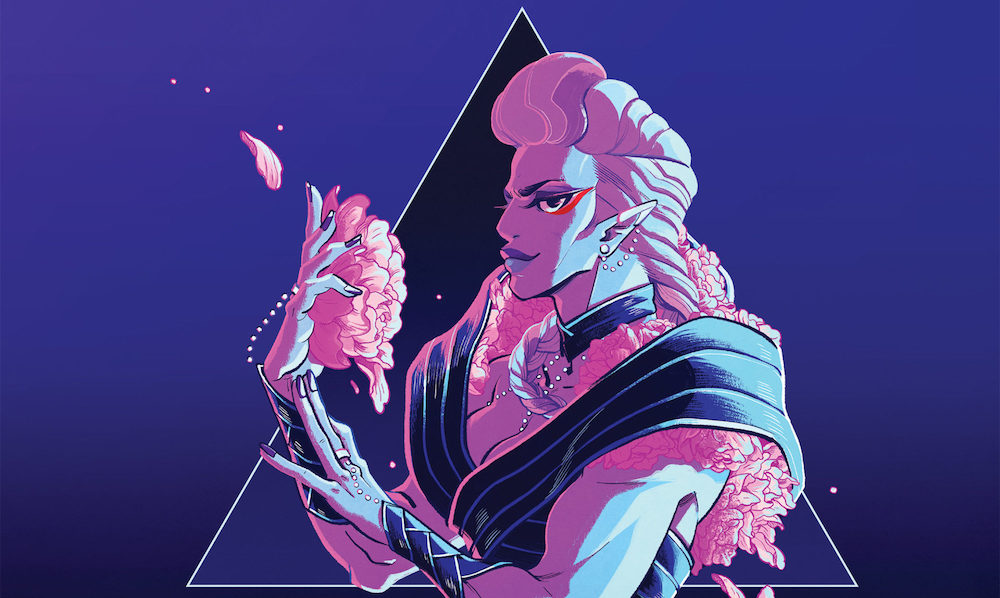 Faerie Fire is one of the rare cases where you can judge a book by the cover. One look at the cover illustration will tell you everything you need to know about the adventures that await within: it’s bright, colorful, and energetic, with danger lurking just beneath the surface.

“I wanted an aesthetic that was a bit different from what a lot of players were used to in their bestiaries,” says Shannon of the neon style, “and we wanted to do something that artists would be excited about contributing to. So something bold and vibrant and fun was a must. But at the same time, the fey plane is very dangerous, very darkly seductive–so that 80s synthwave vibe seemed like a perfect fit.”

With over 50 creatures, a new subclass, and a module, Faerie Fire has a lot to add to the fairy realm. “When we started development, we felt the fey realm was a little underdeveloped,” Shannon recalls. “[My friend and colleague] Malcolm Wilson was, at the time, GMing a campaign for us that used a lot of fey with very alien minds and goals, so when we decided we wanted to do a book, we naturally gravitated towards that area as we were already having a lot of fun with it in our own campaign.” 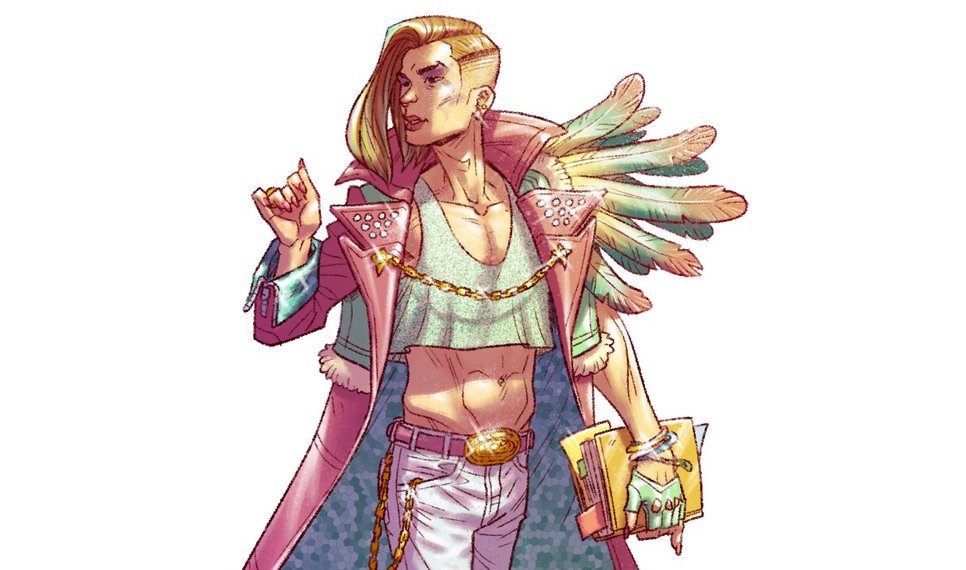 While the book is populated with mystical creatures, flamboyant characters, and a new subclass called the trickster monk, that doesn’t mean players on the introverted side should avoid them. In fact, says Shannon, just because the characters are fey that doesn’t mean they all have to be played as extroverted or over the top.

“These characters can be shy, and quiet, and even keep to themselves,” they say. “I think there’s a lot of intrigue to come about from a character who is quiet and contemplative, but still uses pranks and misdirection in combat and roleplay. Besides, introversion is the perfect misdirection in itself.

“But it can be difficult for some players to throw themselves into the back-and-forth of high-energy role-play, particularly if other players at the table seem confident and breezy. One thing I like is when GMs encourage players to form at least one personal connection with another character before the session begins so you have a pre-existing dynamic. Having a shared history with a more gregarious player might make it easier to jump into the fray and speak with confidence.”

Faerie Fire is available in both digital and print editions, and the digital edition is currently on sale in honor of Pride month. “Faerie Fire is a queer-led book (I’m nonbinary and pansexual) and we tried to include a lot of queer collaborators and queer content in the book as well, so Pride is very important to us,” they say. “To that end, we’re supporting three charities: the Rainbow Railroad is a Canadian charity that provides resources and support to members of the LGBTQIA community seeking refuge from state-enabled violence and persecution; the Victory Fund is a United States-based charity that funds queer candidates at all levels of government; and the Kaleidoscope Trust is a UK-based international charity that provides support to LGBTQIA human rights’ organizations around the world.” 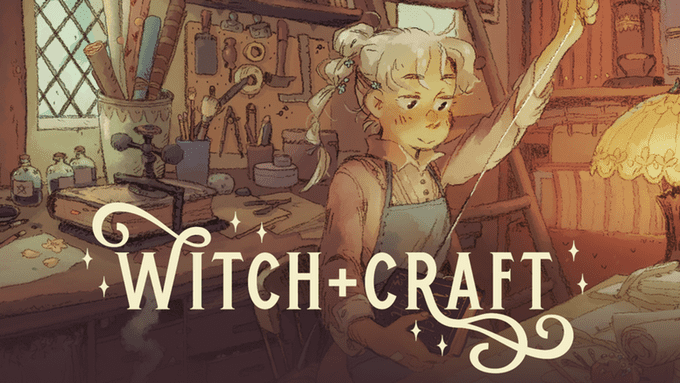 This summer Astrolago Press is releasing its next book, a crafting supplemental called Witch+Craft, after another successful crowdfunding campaign. “It allows you to be anything from a wizard painter to a barbarian taxidermist, with unlimited potential for unique trades,” Shannon says. “The book also includes a new setting, a full adventure, new magic items (and blueprints for crafting), and new spells. We were inspired by the films of Studio Ghibli, particularly Kiki’s Delivery Service, because of the way that film deals with mental health and burnout–self-care is more important than productivity or output, and collaboration is key. We also loved the way that baking, inventing, and painting are all portrayed as being just as magical as Kiki’s witchcraft.”