Easley. Elmore. Caldwell. If you’re a longtime Dungeons & Dragons fan, those names are immediately recognizable. Eye of the Beholder: The Art of Dungeons & DragonsÂ is an upcoming documentaryÂ produced by The Nacelle Company that turns the lens on those notable Dungeons & Dragons artists likeÂ Larry Elmore, Jeff Easley, Clyde Caldwell, Brom, Tony DiTerlizzi, Todd Lockwood, Erol Otus, and many more. We have your first, exclusive look at the film’s trailer.

The film includesÂ more than 40 interviews withÂ Dungeons & DragonsÂ luminaries from artists, to game designers, to fans, and more. The documentary first came to life thanks to a successful crowdfunding campaign in February 2018, which describedÂ Eye ofÂ the BeholderÂ as an â€œexciting new feature-length documentary that explores the history, influence, and stories behind the artwork that helps create the worlds in which we all play.â€Even the documentary’s stunning poster, created by Dungeons & Dragons veteran Jeff Easley, shows the thought put into featuring the work of these incredibly talented artists. Both the art andÂ Eye of the BeholderÂ feel like a love letter to the role-playing game that’s currently enjoying its well-deserved time in the spotlight. 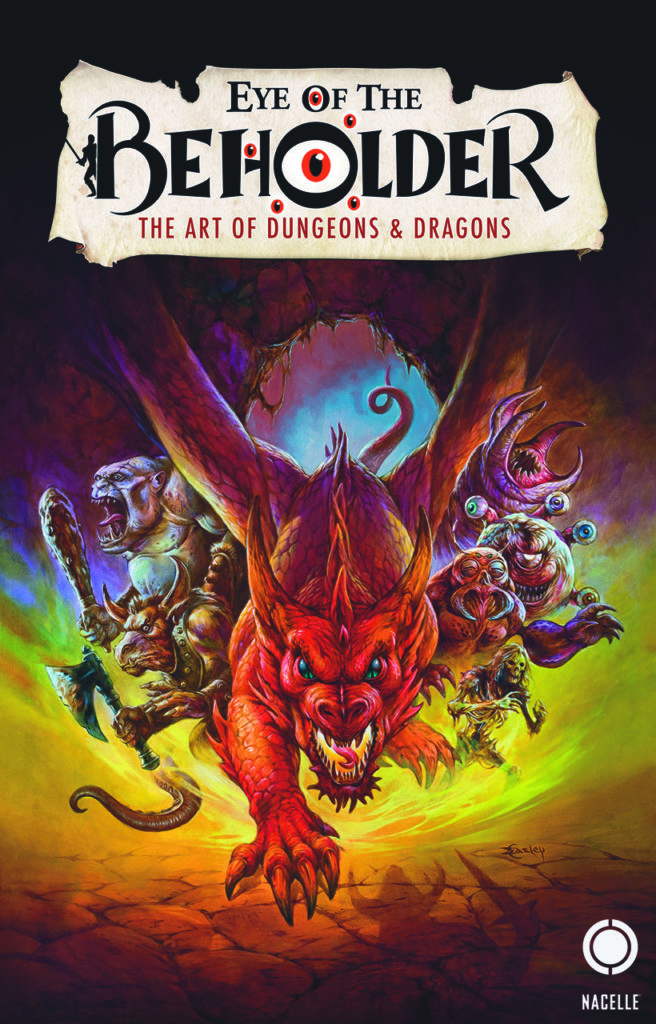 Eye of the Beholder: The Art of Dungeons & Dragons,Â directed by Kelley Slagle and Brian Stillman, made its first public debut at Gen Con 2018 in three sold-out screenings. It’s since been picked up by The Nacelle Company for a wider release on May 10, 2019.Do you have a favorite D&D artist? Tell us about them in the comments.