Pull an All-Nighter With This Unusual Dungeon Crawler - Nerdist

Pull an All-Nighter With This Unusual Dungeon Crawler

Ludus Magnus Studio wants to take you back to school. No, wait, don’t leave yet! Trust us, this is no normal university.

In Dungeonology, the unusual dungeon crawler tabletop game now on Kickstarter, it’s monsters and their habitats you’ll be (stealthily) studying. Take on the role of a scholar at the University of Rocca Civetta and outsmart your classmates to submit a thesis worthy of a hero. Succeed, and you’ll be the next renowned professor at the esteemed institution. 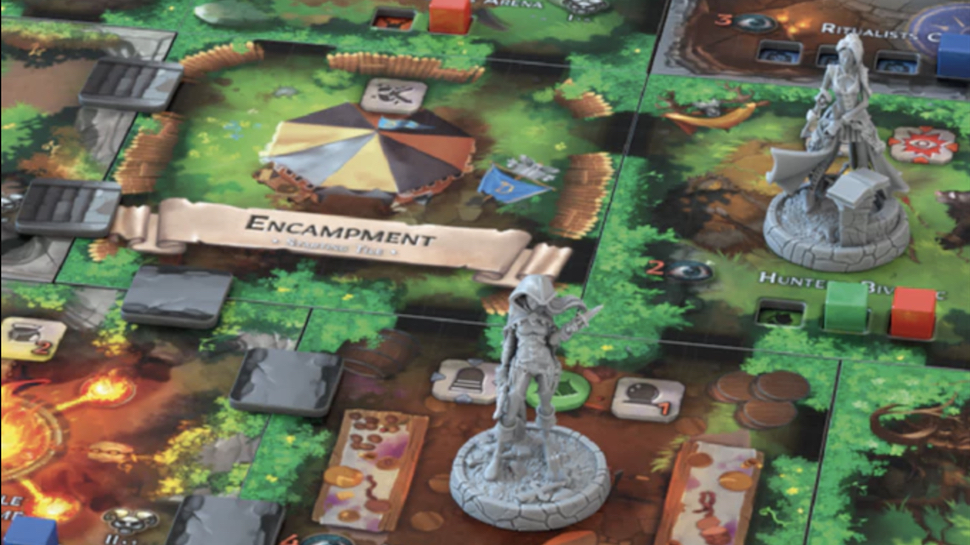 Dungeonology: the expedition is a strategy game for 2-4 players, ages 14 and up. Players, called Scholars, are on a mission to gather information about the clans of creatures in nearby dungeons. The local fauna isn’t friendly, however, so Scholars will have to use all of their smarts to grab the info they need and get out safely. And watch out—there are surprises in store for Scholars who wander in unprepared for what’s lurking in the darkness.

The game takes place in the Renaissance world of Nova Aetas, which is brimming with magic and danger, setting the perfect stage for an adventure. On each turn, players will lay down a colorful dungeon tile to explore the darkness and whatever hides within. 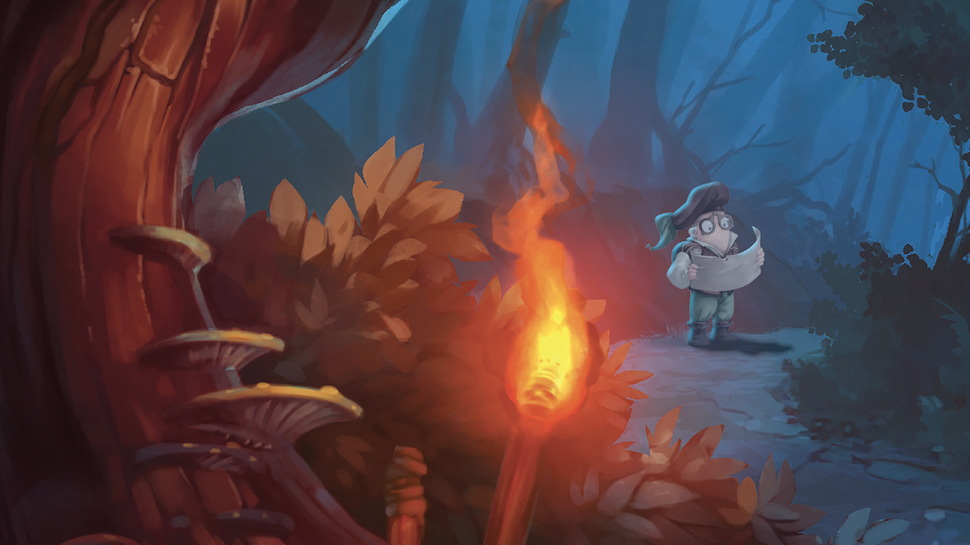 Each Scholar has their own special ability for gameplay. Choose one and the expedition begins. Your fellow Scholars and their teams of students are competing against you for the vaunted professor position, so not only are they trying to prepare their thesis faster than you can, they’ll do whatever it takes to interfere with yours.

And that’s just the tip of the dungeon! Be sure to tune into How to Play with Becca Scott for a walkthrough of the game rules and how a typical session of the dungeon crawler will play. 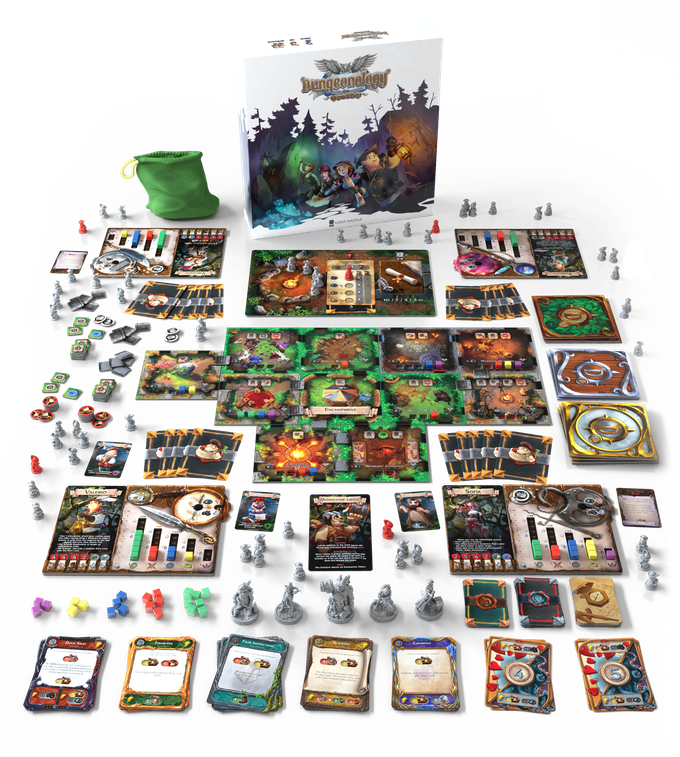 With an ever-growing maze of dungeons, character miniatures, bold and detailed player boards, beautifully illustrated cards, and much more, Dungeonology: the expedition is simply a gorgeous game. You’ll get a lot of game for your buck when you support the Kickstarter, which has blown past its initial goal. But don’t miss your chance to join the expedition now and add your support! (Pre-orders of the game will be available later for an increased price.)

If your thesis was based on a fantasy world, who or what would you write about? Tell us in the comments.