The world of Frank Herbert’s Dune is coming to movie theaters once more, thanks to a new big screen interpretation of the sci-fi classic by Denis Villeneuve. And soon, the feuding noble houses of the Landsraad will be coming to the medium of comic books, in an all-new series from BOOM! Studios. Dune: House Atreides #1 is the series premiere of a twelve-issue comic book series, which is set to arrive in stores in October 2020. BOOM! announced the creatives working on the comic on Thursday and shared a look at some art. 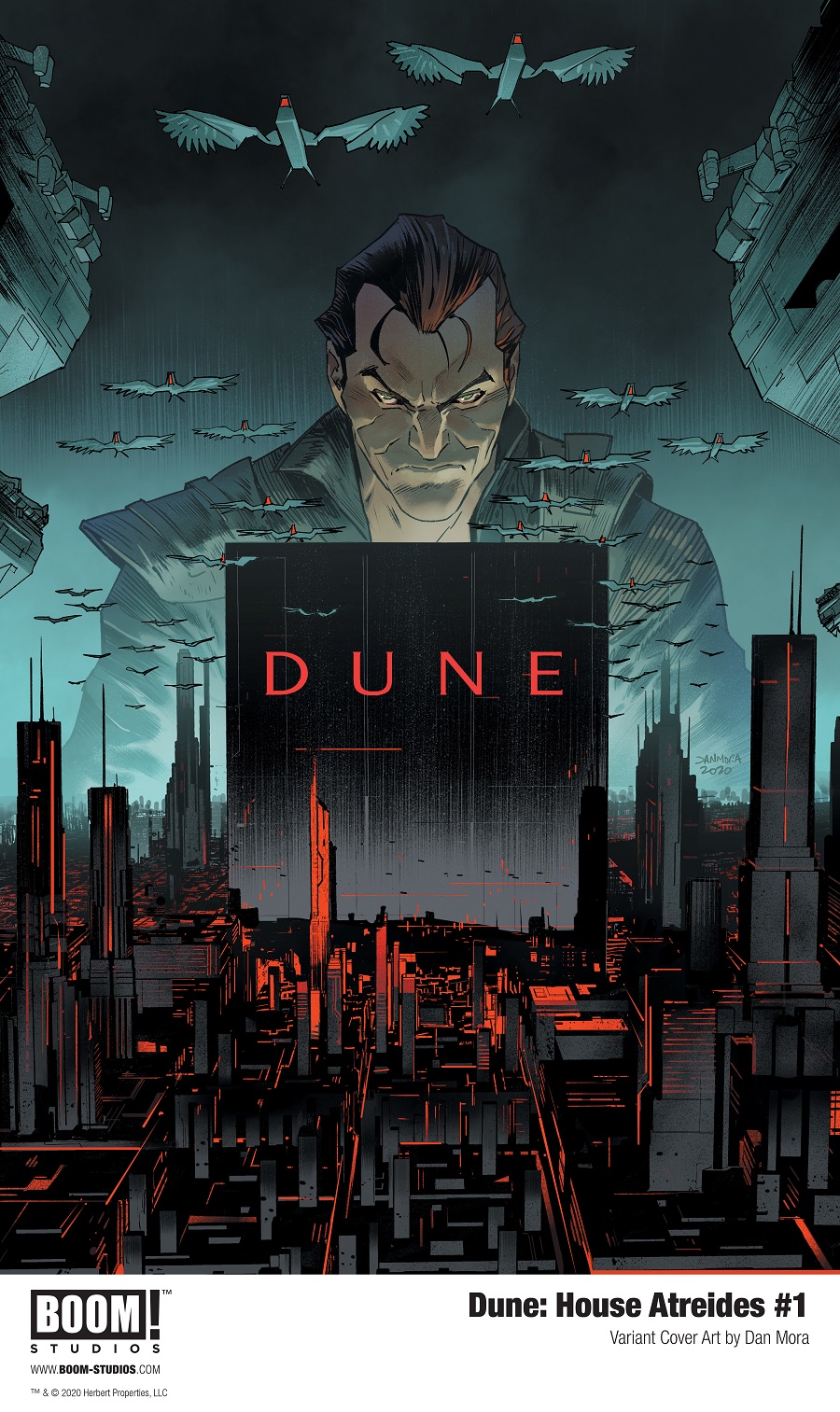 Brian Herbert and Kevin J. Anderson will adapt and script Dune: House Atreides. That’s fitting since they co-wrote the prequel novel of the same name. They based that story on original Dune author Frank Herbert’s notes. Artist Dev Pramanik (Paradiso) will illustrate the series. Colorist Alex Guimarães is on board as well. This new comic book series made in partnership with Herbert Properties was also coordinated with Abrams ComicArts. They’re publishing the first of three graphic novel adaptations of Herbert’s original classic novel Dune in the fall. 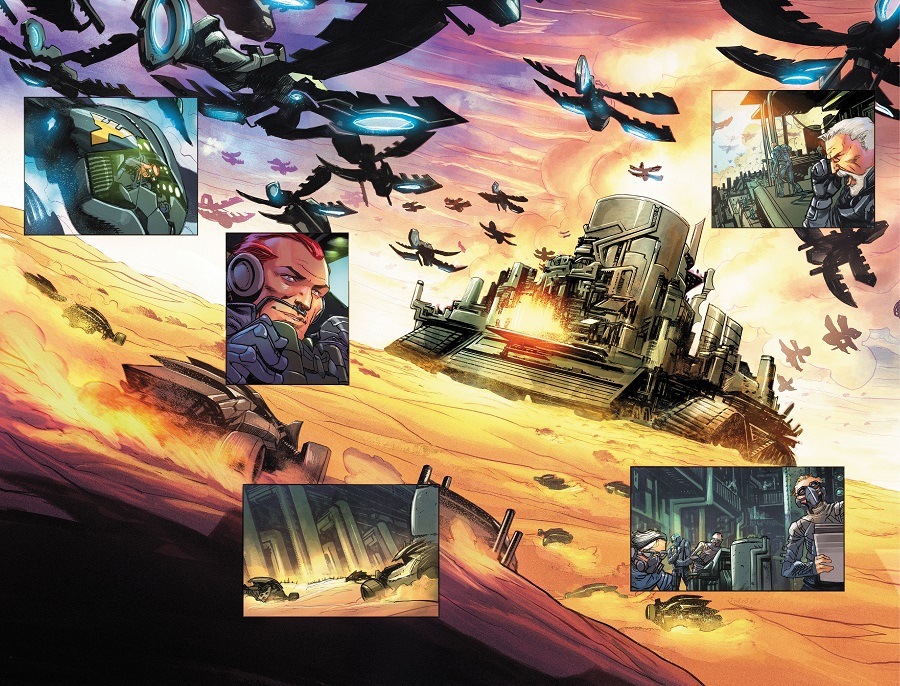 Set in the years before the events of the original novel, Dune: House Atreides will transport readers to the far future on the desert planet Arrakis. There, Pardot Kynes seeks its ecological secrets in remote, desolate regions of the alien world.  Meanwhile, the son of Emperor Elrood plans a violent coup. And far away, an eight-year-old slave named Duncan Idaho seeks to escape his cruel masters. At the same time, a young man named Leto Atreides begins a fateful journey. These unlikely souls come together first as renegades and then as something more, as they discover their true fate—to change the very shape of history.

Dafna Pleban, Senior Editor of BOOM! Studios, said in a statement “Dune is one of the most exciting and important sci-fi worlds ever created—so once we had Brian and Kevin onboard, we knew we needed some of the best artists in the business to deliver the kind of series that would deliver on the epic story they’re telling. Dev and Alex bring an exciting look to the world of Dune, with Vladimir Harkonnen and Duke Leto visualized for the very first time in comic book format. Add in superstar artists like Jae Lee and Dan Mora bringing jaw dropping covers and you’ve got a series unlike anything else in comics.”

Dune: House Atreides #1 will hit comic books shops on October 21, and will also be available at the BOOM! Studios webstore. Readers can get digital copies from content providers like comiXology, iBooks, Google Play, and more.