New DOWNTON ABBEY Movie Character Posters Are the Most Glamorous

Put on your finest hat and ask your Mrs. Hughes to get you a cup of tea, because the first teaser trailer for the Downton Abbey movie is here. Continuing the story from the six season TV series that ended in 2015, the movie from writer Julian Fellowes and director Michael Engler features a huge number of the original cast.

They’ll return to tell us about the next chapter of the residents of Downton, from the Crawleys to the downstairs help. The TV series took place over 13 years in the early 20th century, leaving off in 1925.The teaser doesn’t give many hints about what year the movie is taking place or anything else, really, but it brings the elegance you expect from Downton Abbey. And when it’s punctuated by John Lunn’s rich and familiar score, well, I’m in. 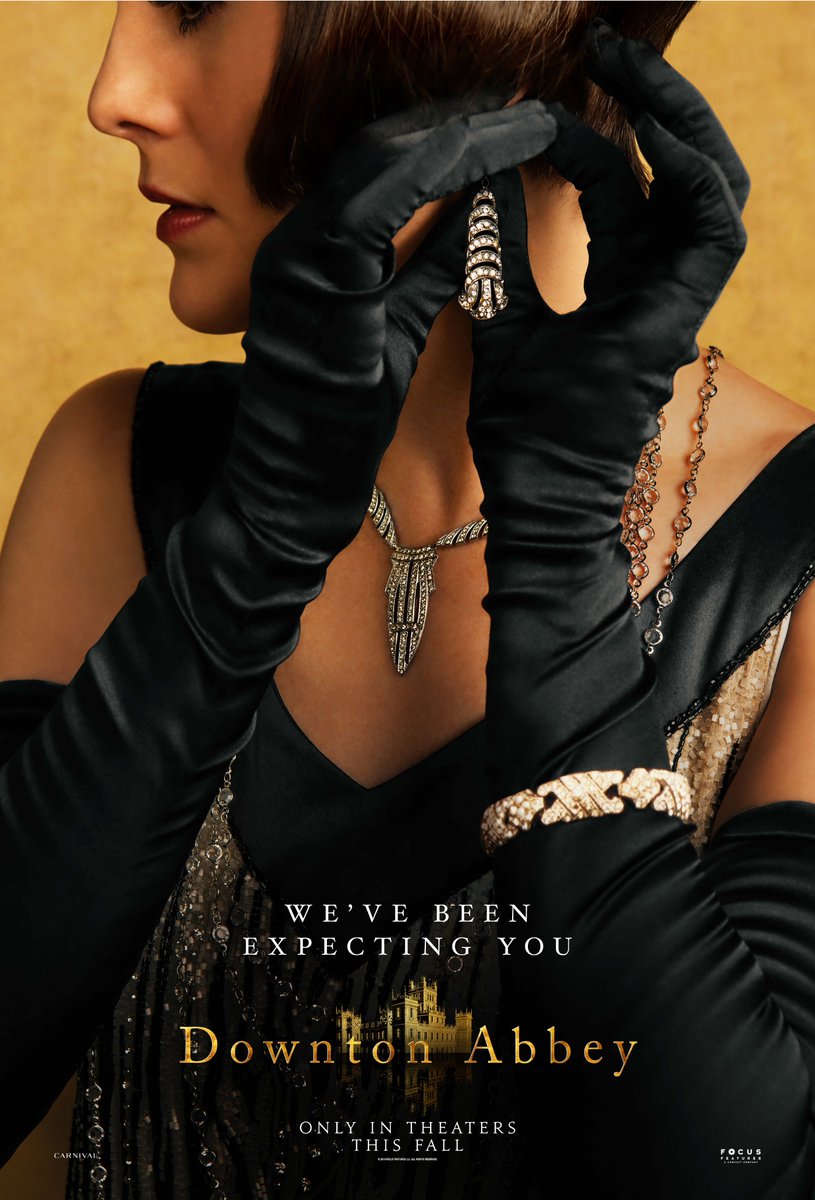 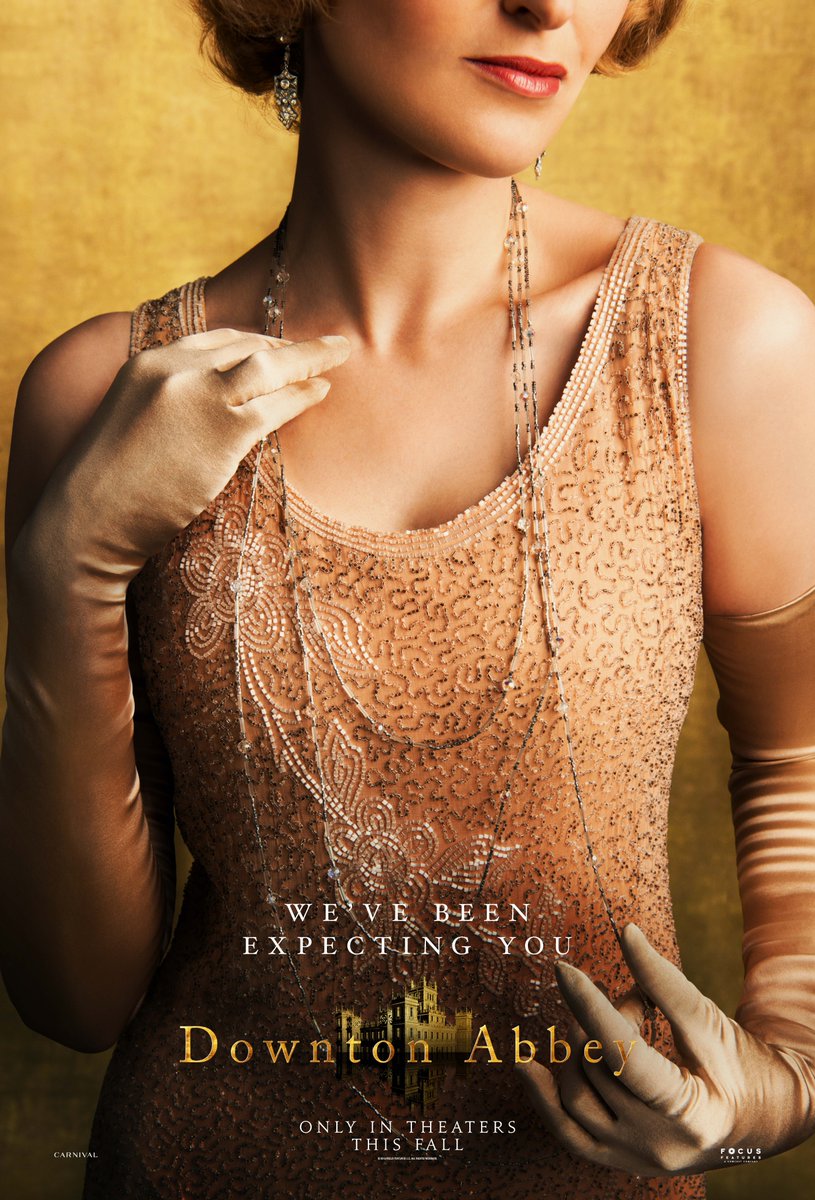 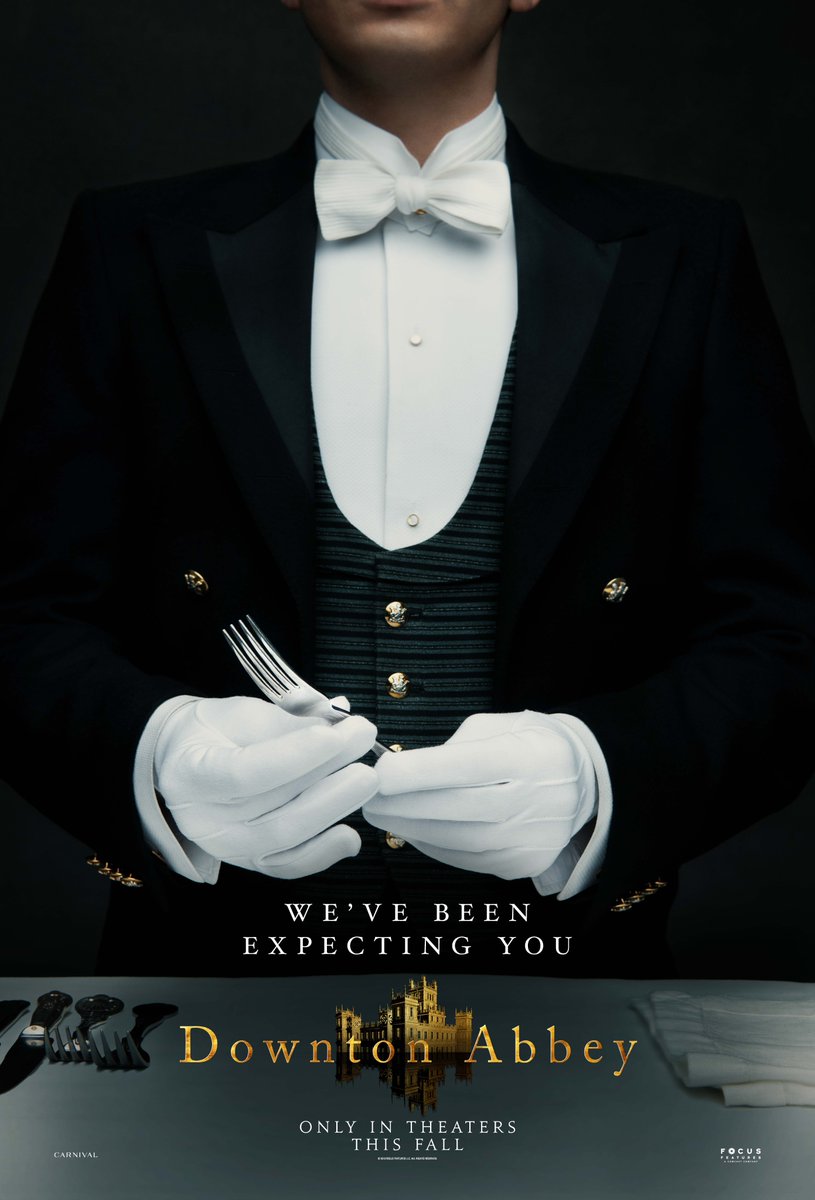 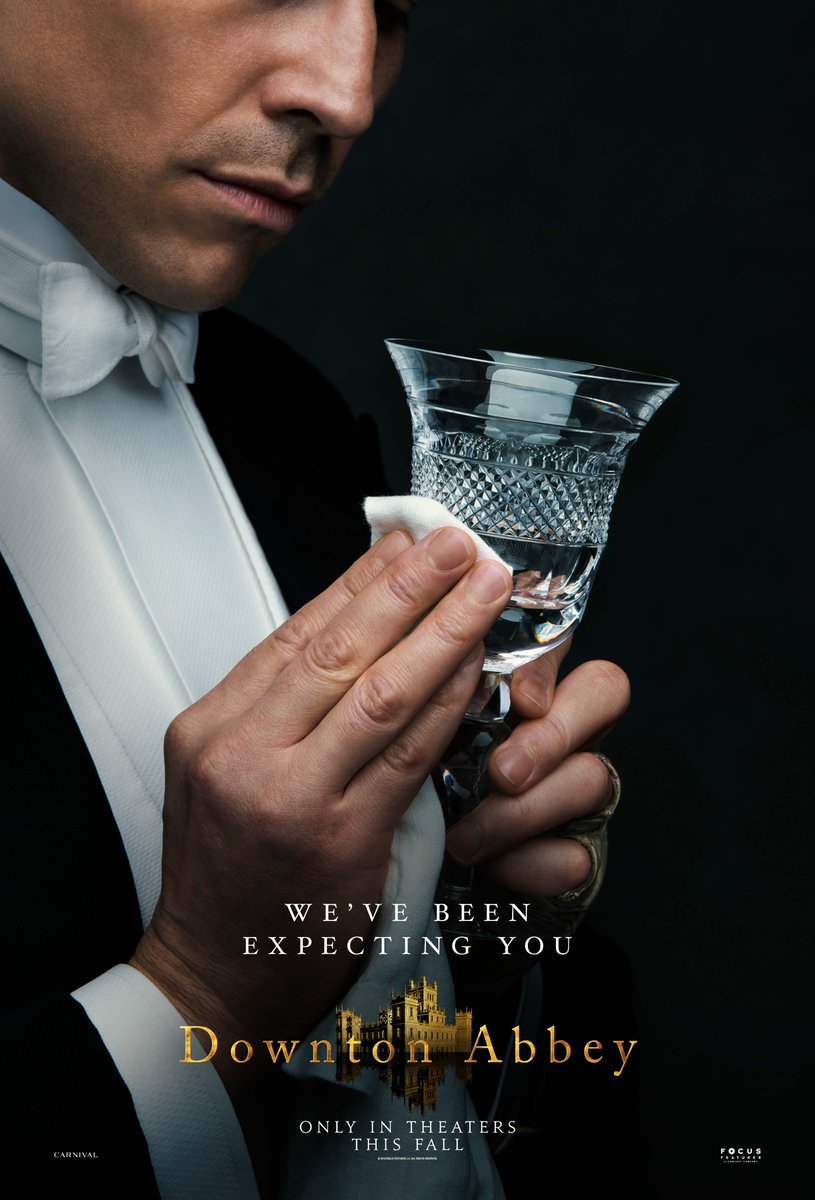 But since the teaser doesn’t have any meaningful shots of the actors, I have feelings only Dowager Countess Violet Crawley (Maggie Smith), the series’ Queen of Mean, could express: “We don’t always get our just desserts.”

While I would like to get a glimpse of a Crawley, literally any Crawley, in the teaser, the footage works for me on one level because it focuses on the manor. The home is where all the drama unfolds, a cornerstone of the societal divide and cultures of upstairs vs. downstairs. The fortification-like estate was a symbol in the TV series; it represents a fixed place where time and changing views flow around the home’s foundation while the family and servants within try to decide how (or if) they want to reckon with those changes. I expect the movie will continue exploring that theme.Downton Abbey will arrive in theaters on September 20, 2019.