Right now, the world has countless medical professionals putting their own health and lives on the line to save others. But people could also use some moral support and a kind speech from a different type of Doctor. Jodie Whittaker, a.k.a. the Thirteenth Doctor, sent a lovely video message to Doctor Who fans to help them during this scary time.

In the clip, Thirteen says the TARDIS detected some psychological signals from somewhere in space and time, which basically means that there are some worried people in the universe.

The Doctor admits that she’s self-isolating—also known as hiding—from an army of Sontarans. Despite imminent danger, she gives viewers five tips to get through any situation that causes worry or panic. If anyone knows about being in a tough spot, it’s certainly The Doctor. Here are her tips for making it through these uncertain times.

You Will Get Through This

The Doctor reminds us all that darkness never prevails, even when it’s hard to see the light. She believes that things will be okay one day and we believe in The Doctor because she’s seen the future.

Even bad ones. Especially bad ones. If you need bad jokes, then please refer to almost any episode of Doctor Who, because The Doctor loves to tell a terrible joke. We could all use some laughter right now so don’t be afraid to let your corny flag fly. 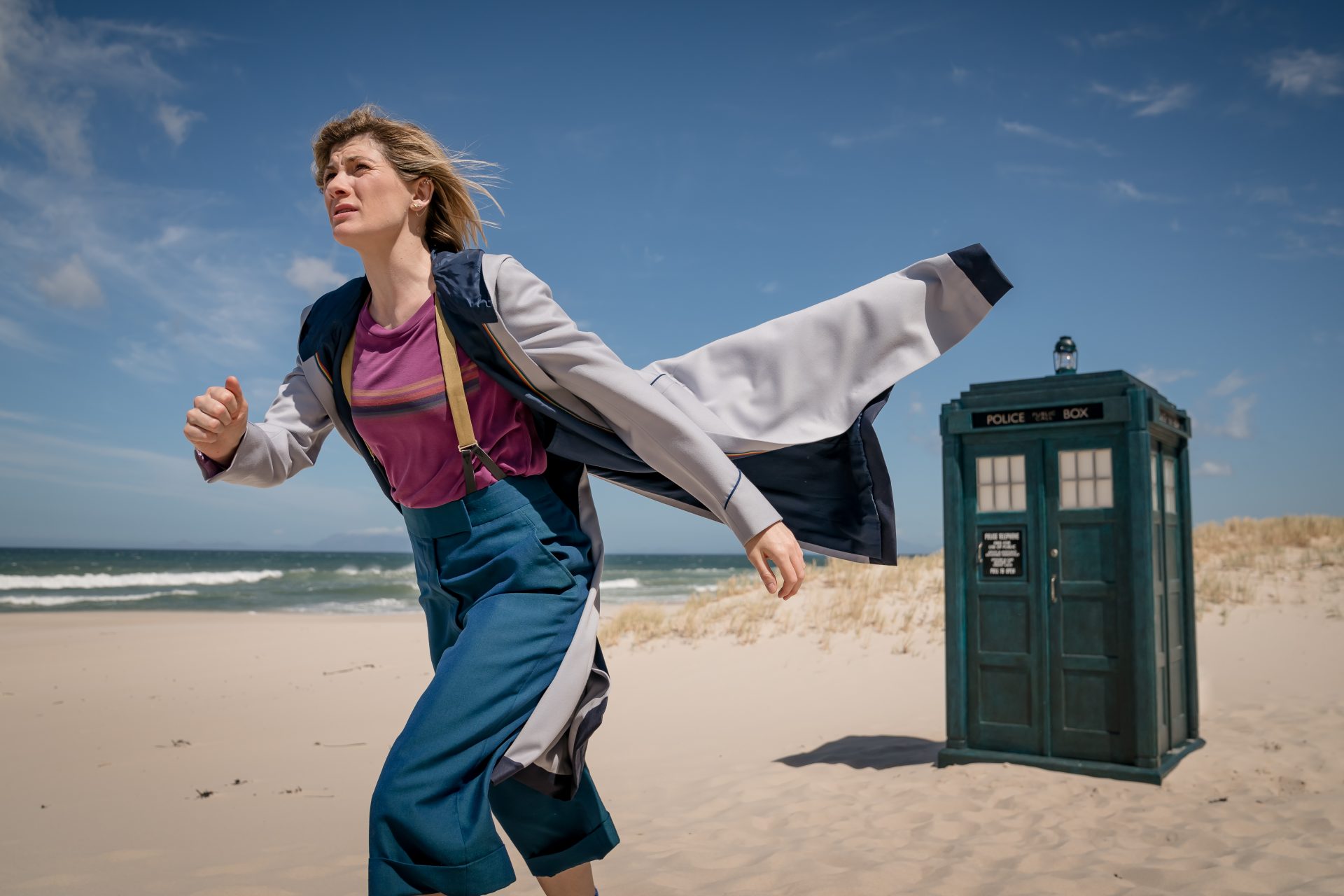 Thirteen reminds us to look out for each other and be even kinder than we were yesterday. The Doctor wants us to reach out to our friends, neighbors, family, and people we don’t know because, in the end, we are all family.

This is a no-brainer from The Doctor. She promises that science and doctors have our backs right now.

The message ends with The Doctor telling us to remain strong and positive. She also says she will see us very soon, so perhaps there will be more updates from her in the future.

There’s nothing like a message from a brilliant time traveler to give us hope, make us smile, and encourage us to be a beacon of light in the midst of dark times.