Doctor Who fans love it when timelines cross and different incarnations of The Doctor come together. Full length stories like The Five Doctors and The Day of The Doctor along with special shorts like Time Crash are fun to watch because of the different personalities and egos playing off each other. But, imagine what it would be like to have several versions of The Doctor’s frenemy The Master come together for evil. That’s exactly what Big Finish will do in its upcoming audio, aptly titled Doctor Who: Masterful.

Doctor Who: Masterful will bring back the Tenth Doctor era Master, portrayed by John Simm, for his first Big Finish adventure. Simm will reprise his role and pick up sometime after his onscreen “death” in 2017 episode The Doctor Falls opposite the Twelfth Doctor. Doctor Who: Masterful is written by James Goss, produced by David Richardson, and will feature 8 versions of The Master played by Geoffrey Beevers, Mark Gatiss, Derek Jacobi, Alex MacQueen, Milo Parker, and Eric Roberts. And yes, the ever-popular Michelle Gomez will reprise her role as Missy for this massive audio adventure.

For anyone who is counting, three of those versions are from the Big Finish audios and not the television series. Check out what John Simm has to say about his first foray into the epic Big Finish universe.

“It’s a real honour to play this character: the nemesis of The Doctor. He’s everything the Doctor is but he’s evil. And it’s been great recording with Big Finish. You don’t get bored, it’s fantastic. It’s fun. It went really quickly. And I got to work with Derek Jacobi.”

According to Richardson, the idea of a Master mashup came from Big Finish chairman and co-executive producer Jason Haigh-Ellery. He also gave praises to the cast, especially his hero John Simm.

“It was all Jason Haigh-Ellery’s idea,” said Richardson. “’We should do a special for the 50th anniversary of the Master in 2010,’ he said, and I leapt at the chance to produce it. James Goss was the perfect choice as a writer- we knew he’d offer something as entertaining as it was dark, as imaginative as it was thrilling – and he hasn’t let us down!

But, my first port of call was securing the talents of our Masters (and Missy) – many of them had worked for us before, but for John Simm this was his Big Finish debut. They say never met your heroes, but they’re wrong. I had one of the best days of my life in studio with Sir Derek Jacobi and John Simm – towering actors and simply two of the warmest, loveliest human beings you could ever hope to spend time with. This may be a line-up of pure, unadulterated evil – but behind every smile there’s a lovely actor we’re blessed to work with!” 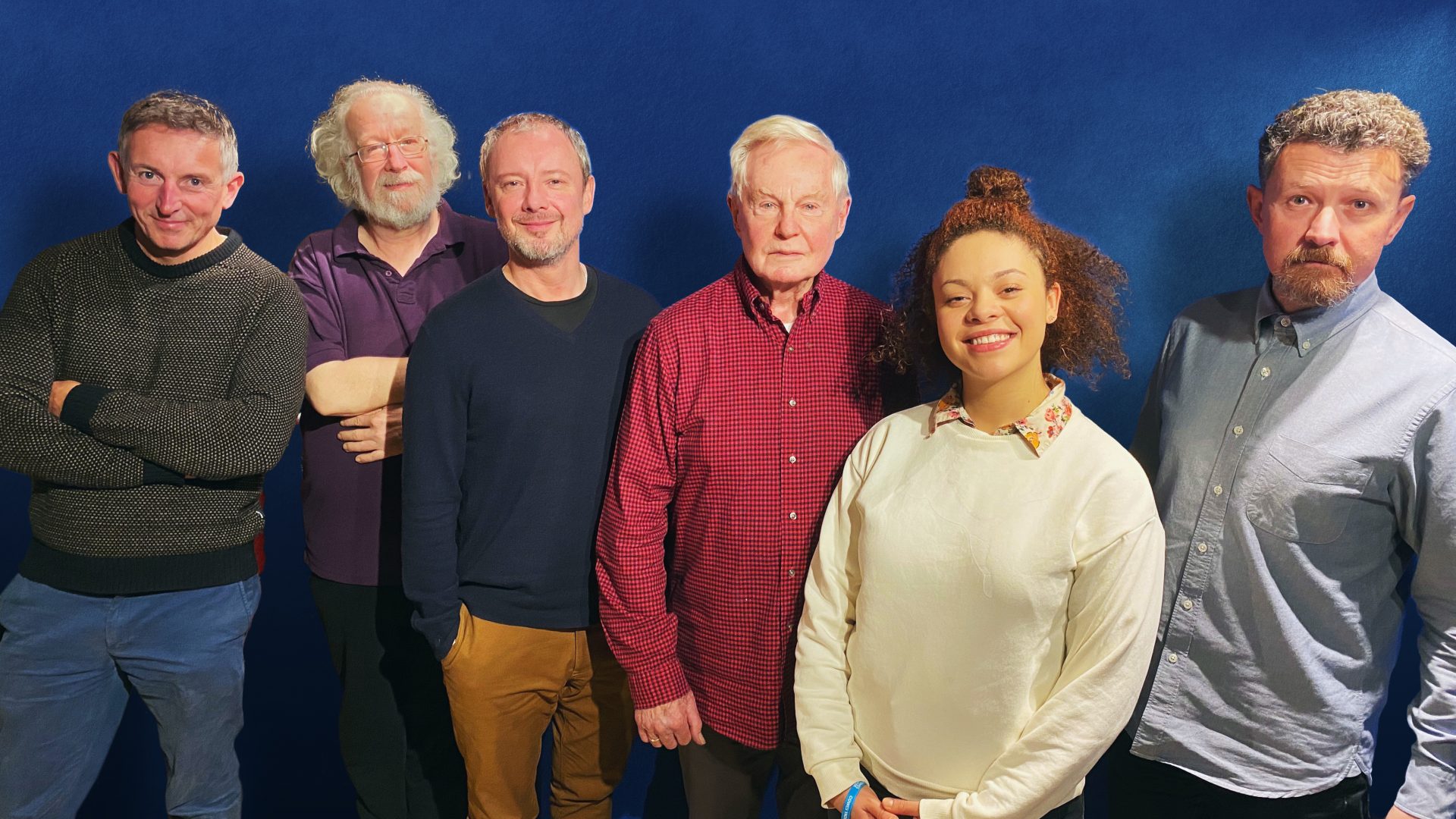 Doctor Who: Masterful won’t come out until January 2021, but Doctor Who fans certainly aren’t strangers to a lengthy wait. Details about the storyline(s) and other characters that will appear won’t come until closer to its release date, but it will surely be an epic adventure. Until then, fans can pre-order Doctor Who: Masterful is available to pre-order on the website, where fans can choose either a limited-edition 8-CD box set or a download.

As The Master would say, this should be…