For lovers of all things of  Disneyland yore, this past month there was a special pop-up gallery called “That’s from Disneyland,” presented by Van Eaton Galleries in Sherman Oaks, California. The gallery ended with an auction shattering previous records and raising over $8.3 million, with a portion of the proceeds going to charity.

Over 900 items of Disneyland memorabilia were collected by Hollywood agent Richard Kraft for this special showcase. Thousands of lifelong Disney fans made their way through the exhibit and the connected special events, concerts, and signings that were a part of the overall celebration. There was even a wedding presided over by Kraft wedding during the this amazing pop-up experience. But it was the auction, with several pieces of Disneyland history going to the highest bidder, that got the most attention. 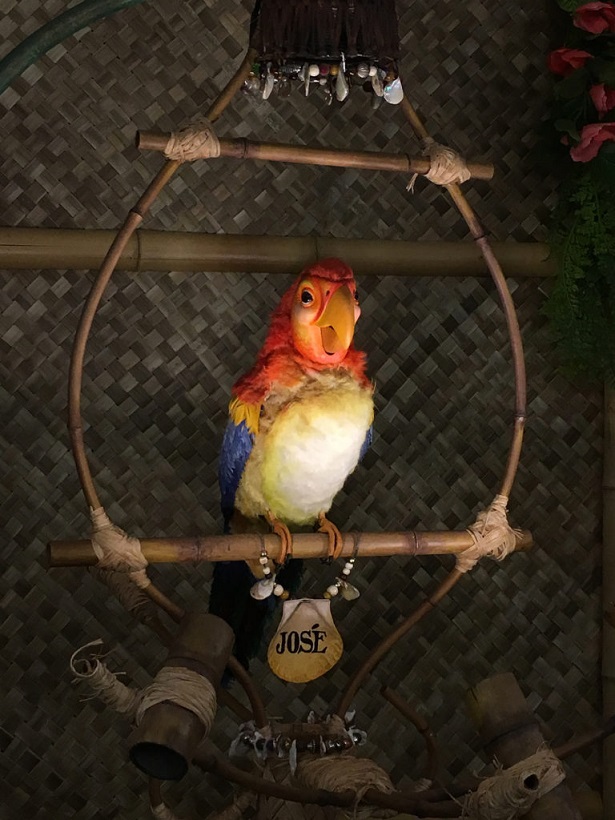 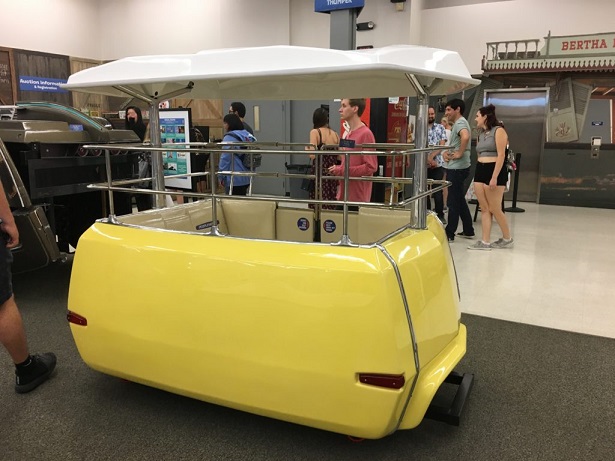 Celebrities got in on the the Disneyland love too, as legendary magician David Copperfield purchased the Disneyland Hotel neon letter “D” for a cool $86,250. According to Copperfield, he bought the world famous “D” because the Disneyland hotel is where his family would often stay when he was a youngster, and where he first became inspired to become a magician. To see some of the items that fetched the most amount of money, be sure to check out our gallery down below. 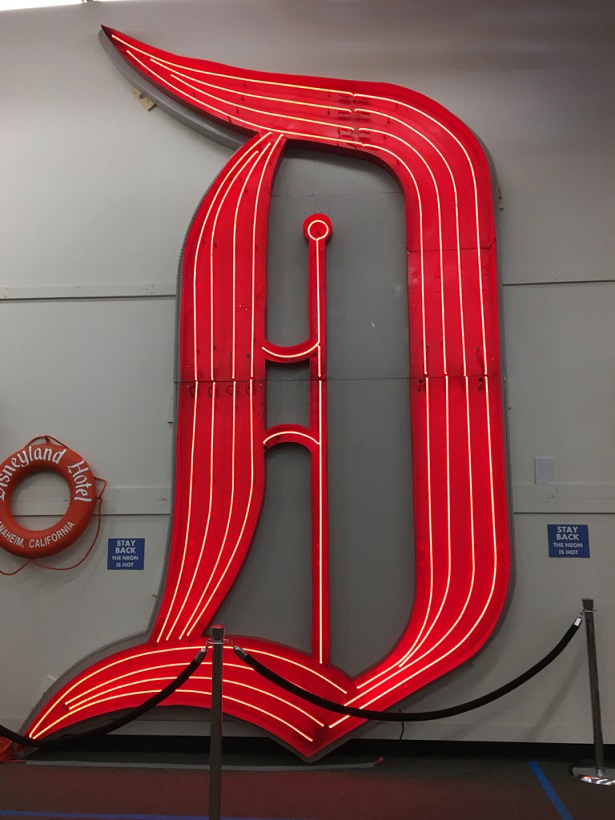 How much would you spend to own a piece of Disneyland history? Be sure to let us know down below in the comments. 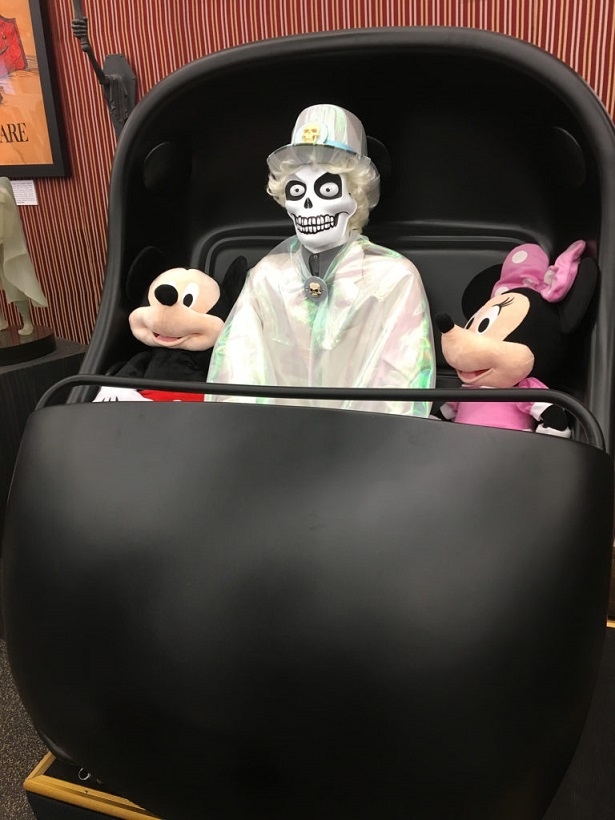 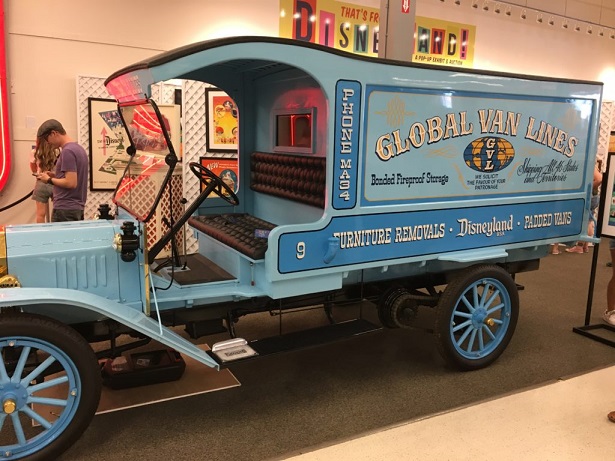 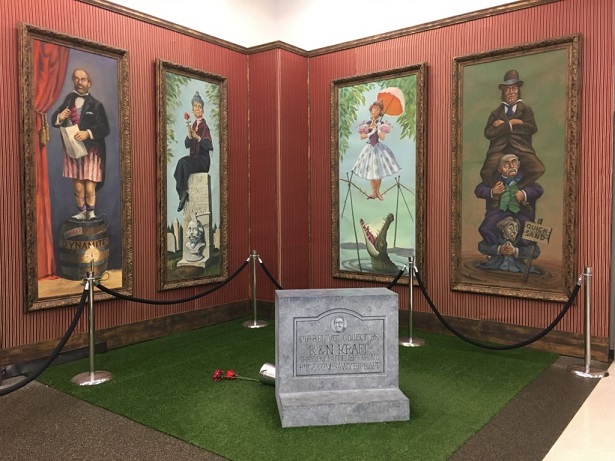 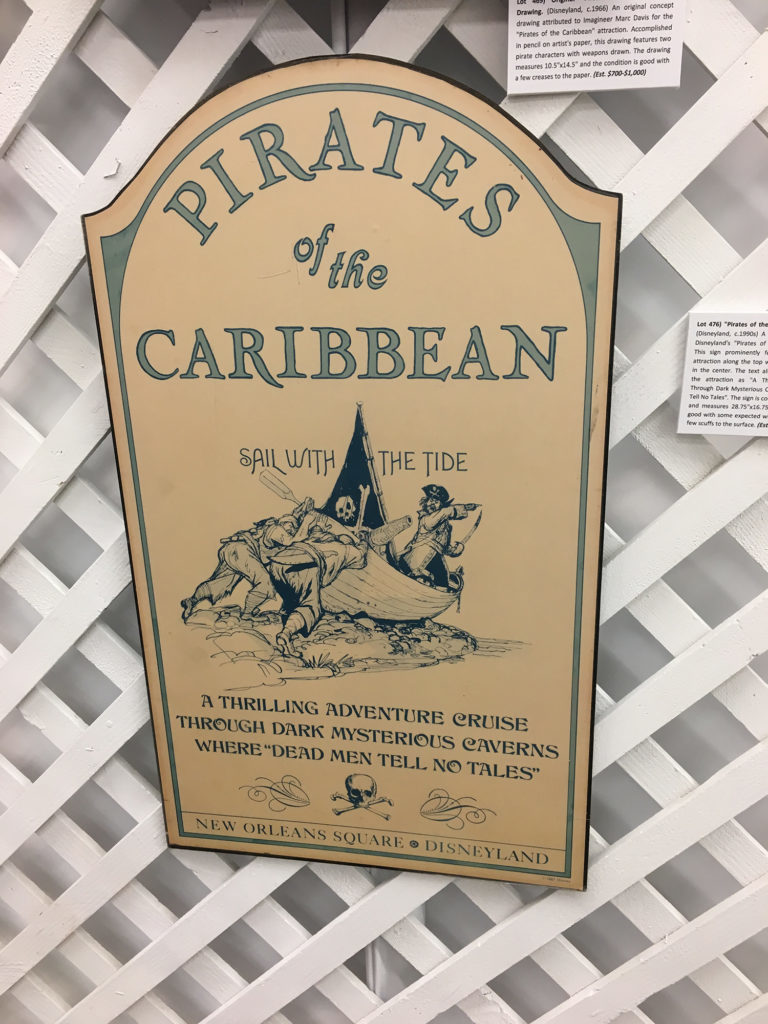 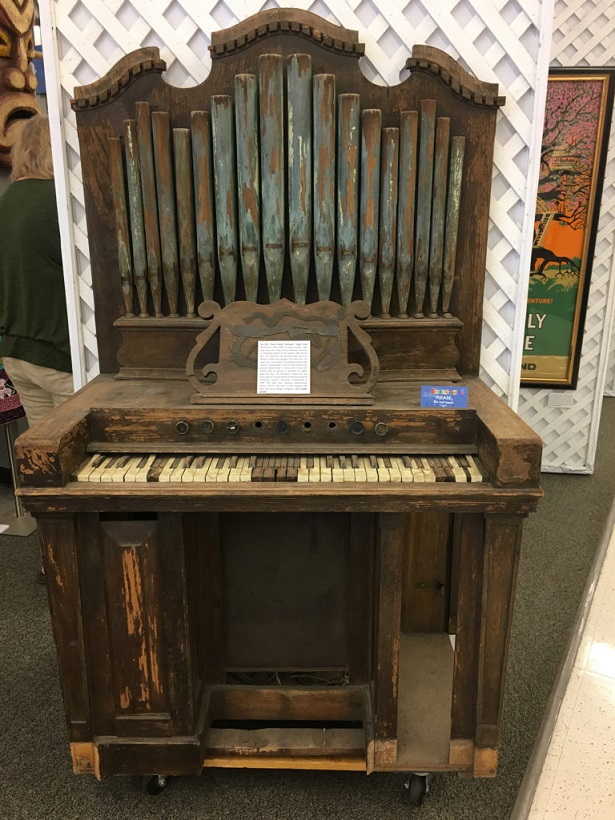 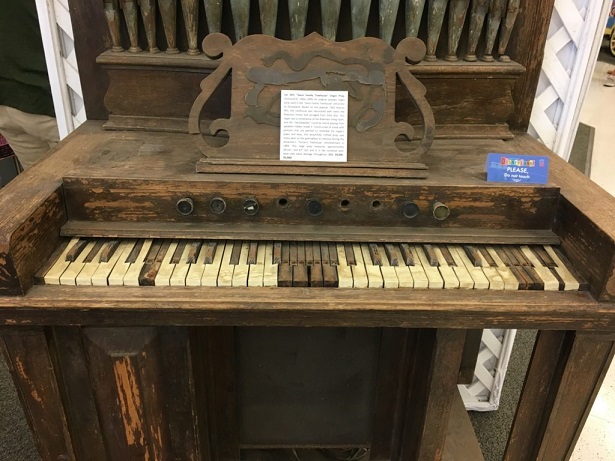 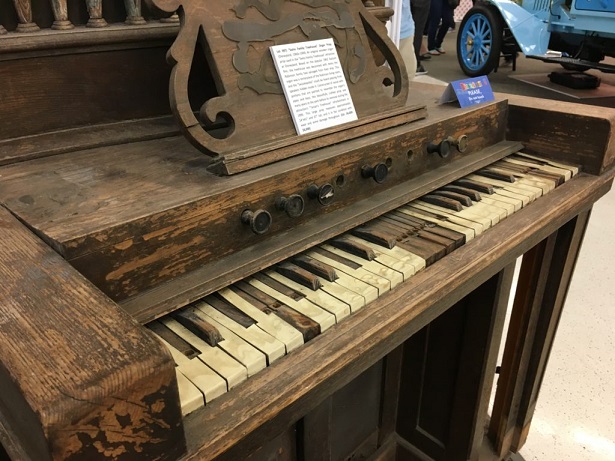