SONG OF THE SOUTH Will Never Be on Disney+ - Nerdist

SONG OF THE SOUTH Will Never Be on Disney+

In the months before Disney+’s launch, Disney CEO Bob Iger stated they would put their entire motion picture library on the streaming service at some point. The service did debut with films such as Dumbo and Lady and the Tramp; both movies have disclaimers noting those titles have outdated cultural depictions. But that disclaimer will not apply to Song of the South, which will remain in Disney’s vault.

Iger confirmed Song of the South will never be on Disney+ at a shareholder’s event on Monday, March 11. When asked specifically about the full Disney library coming to the service, Iger said there’s no place in the today’s world for Song of the South. He’s right. Not even a disclaimer for the 1946 film’s depiction of African Americans is enough to make that movie acceptable.

The former CEO, now Executive Chairman, also confirmed any movie that isn’t up to Disney standards in either depiction or digital quality won’t be part of the Disney+ content library.

Fans have been desperate for more details about Disney’s new streaming service since it was announced in 2017. We had suspicions that it might be based around the DisneyLife platform, which launched in some territories in 2015, and it looks like news out of the annual Disney stockholders meeting has added some fuel to that fire.

According to CNBC, “[Disney CEO Bob] Iger confirmed that it would at some point put its entire motion picture library on the service, including movies that have traditionally been kept in its archives,” popularly known as the Disney “Vault.” 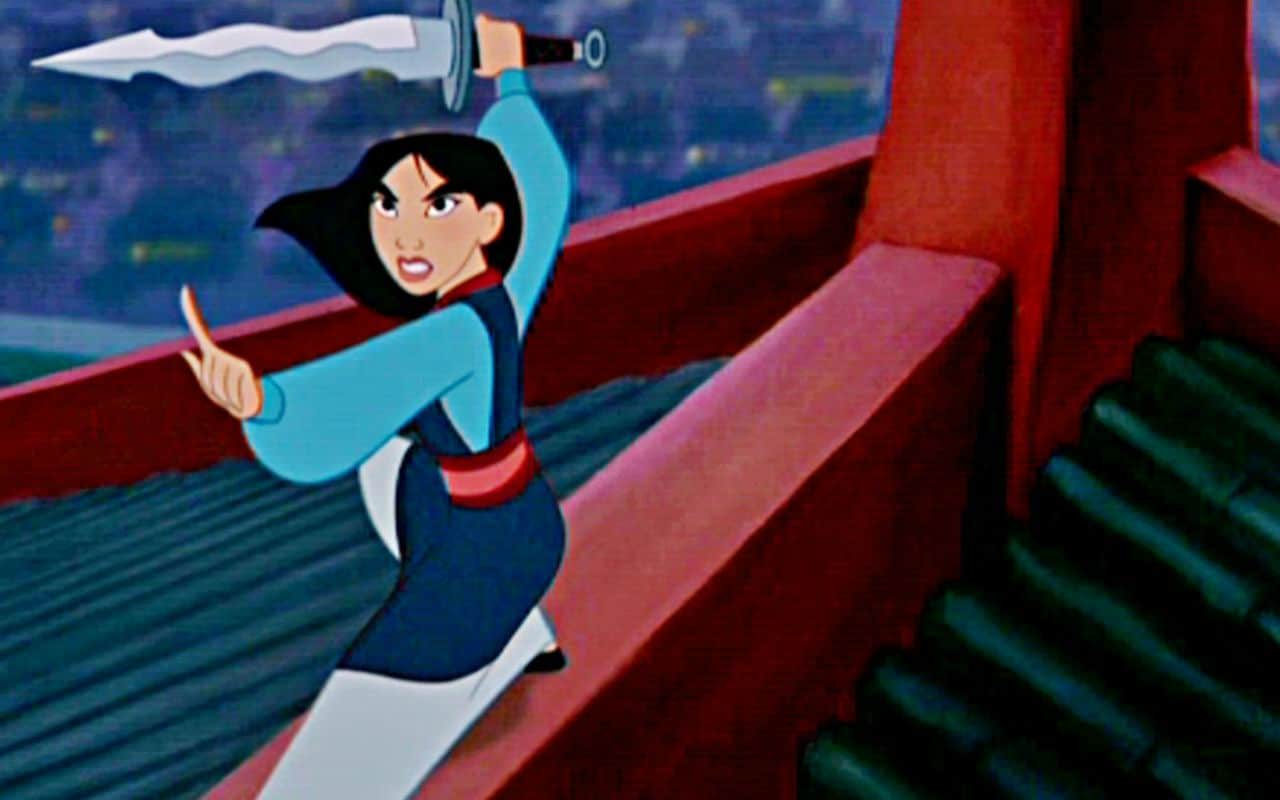 This makes a lot of sense, as Disney has notoriously protected its back catalog of classic animated films, and the streaming platform will be a place where the company retains complete control of how fans interact with their properties. If you’re wondering what sort of thing has been kept in the notorious “The Vault” in the past, you’re looking at some of the most celebrated of their animated canon including Snow White and the Seven Dwarves, Pinocchio, Beauty and the Beast, and more. With this announcement, it seems like Disney is going to be ending the tradition of only allowing their films to have a short home video release, and with it the idea of the “Vault” and all that it has come to represent.

Despite the above name check of Disney’s “entire motion picture library,” one of the things that we imagine we’re unlikely to see unleashed from the bowels of the archives are some of Disney’s more shameful efforts. For instance, the racist live-action-animation hybrid film Song of the South, and a lot of their older animated shorts and films, which were often filled with horrifyingly bigoted caricatures. 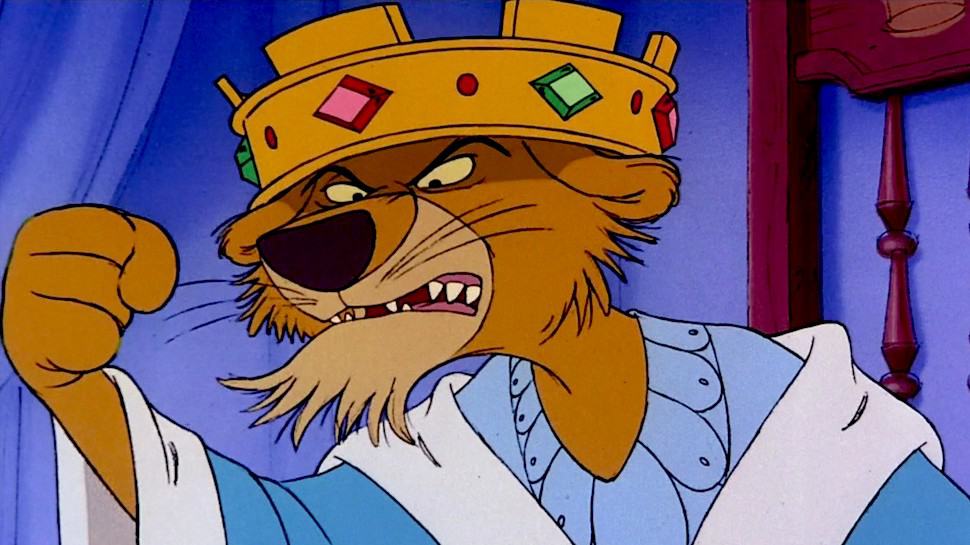 Iger also revealed that the new films would also go straight to the service as well as getting a home video release. This is another big move from Disney that signifies that they’re aiming to make a massive mark on the streaming landscape with Disney+. The Walt Disney Company’s first foray into the streaming game will launch at an undisclosed time later this year.