It’s the moment that Young Avengers fans everywhere have been waiting for. It looks like our first team member has been cast in the upcoming Hawkeye show. Yep, YA fans if you can believe it, Bumblebee’s Hailee Steinfeld might be playing Kate Bishop!

As reported by Variety Disney has apparently offered the young star the lead role in the Disney+ series which would follow both Clint Barton and Kate Bishop in what seems like it might be an adaptation of Matt Fraction and David Aja’s Hawkeye arc. Bishop is a fan fave character who would be the first Young Avenger to the hit screen. She could seed the introduction of the other members of the queer-heavy, inclusive, and beloved team. Aja and Fraction’s Hawkeye featured a storyline centered on Barton taking Kate under his wing and training her. We can’t think of a better  story for the debut season on the new streamer.

If it all shakes out then this won’t be Steinfeld’s first brush with Marvel; she voiced Spider-Gwen in the critically acclaimed Spider-Man: Into the Spider-Verse. Her recent performance in the lauded Transformers reboot Bumblebee also makes her one of the most well-known franchise stars out there so this seems like a very smart bit of casting all round. It helps that Steinfeld has already showcased her action chops; Bishop will likely be action-heavy and could even see her take on the mantle permanently in a potential Young Avengers spin-off movie or show. 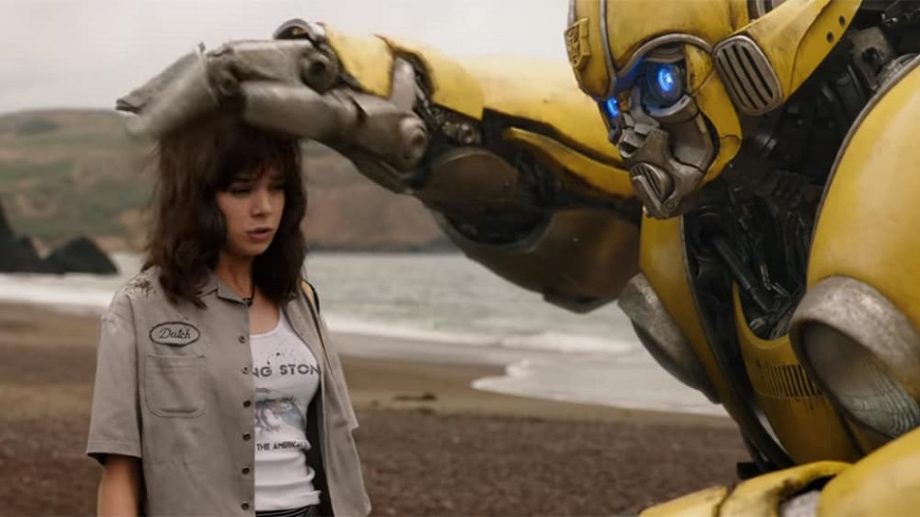 This is currently just a report but it could be a super exciting bit of casting. It would mean we’re all one step closer to seeing our beautiful children hitting screens and the MCU Young Avengers-style sooner rather than later. Now let’s just cast a deaf actor as Clint Barton and we’re good to go!