Disney and Marvel Press Pause on GUARDIANS OF THE GALAXY VOL. 3

Last week, reports indicated that Disney won’t rehire director James Gunn for Guardians of the Galaxy Vol. 3. If Gunn hadn’t been fired for making offensive Tweets a decade ago, then the third Guardians of the Galaxy would have started filming early in 2019. But now, the Guardians are now going to be in stasis for the foreseeable future. Via The Hollywood Reporter, Disney and Marvel have discharged the crew of Guardians of the Galaxy Vol. 3 and removed the film from its May 2020 release date. However, the report indicates that the project is far from dead. Instead, the search for a new director can begin without having to rush the film. THR also notes that  Thor: Ragnarok director Taika Waititi recently met with Disney and Marvel. While it’s unclear if Waititi is in the running for the next Guardians sequel, Ragnarok proved that his sense of humor worked well within the MCU. 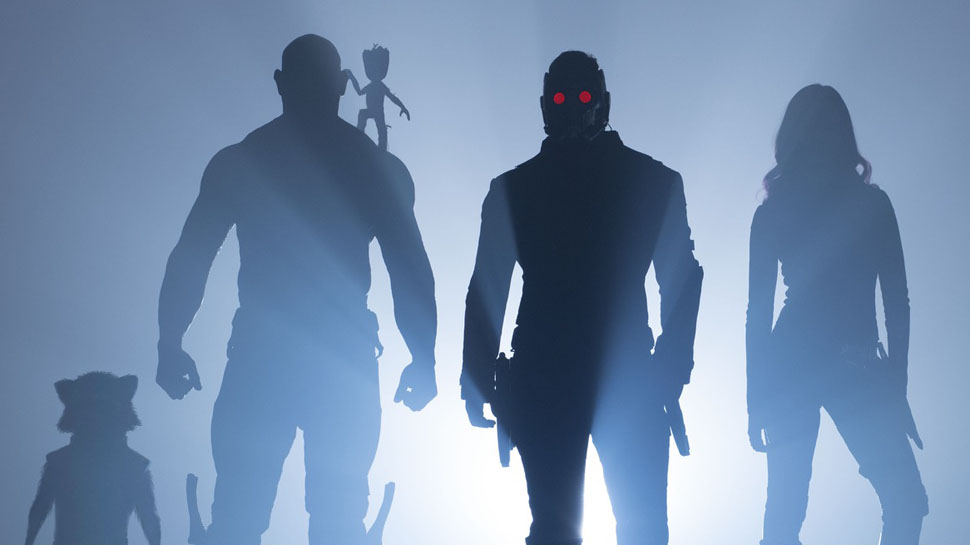 It’s also currently unknown if Gunn’s script will remain intact, or if Guardians of the Galaxy Vol. 3 will start from scratch. The cast is still under contract for the sequel, although Dave Bautista has not been shy about voicing his displeasure with Disney’s dismissal of Gunn. Bautista has even stated that he doesn’t want to return unless Gunn’s script is used.

The more immediate issue for Marvel is simple: what film will be released in May 2020? Marvel hasn’t conceded the first weekend of May since 2014, and that’s a prime spot for a blockbuster. If Marvel is going to make that date, the replacement film will have to begin shooting within the next few months.

Who do you think should be hired as the new director? And which Marvel franchise should be put in the May 2020 slot? Let us know in the comment section below!