Be Mr. Cowboy or an Exceptional Thief in DIE HARD: THE NAKATOMI HEIST - Nerdist

Be Mr. Cowboy or an Exceptional Thief in DIE HARD: THE NAKATOMI HEIST

You’ve always wondered what you’d do in John McClane’s shoes bare feet, and now, thanks to The Op, you’re about to find out. In Die Hard: The Nakatomi Heist Board Game, you can choose to be either McClane or the thieves attempting to steal everything they can in this one vs. many strategy game. Do you have the stealth and skill to survive Nakatomi Plaza?

One player takes control of McClane, and up to four others are on the side of Hans Gruber and his ruthless henchmen. The team of thieves can decide to take out McClane or stay focused on their original goal to empty out the brimming vaults of Nakatomi Plaza. Either way, it’s game on. 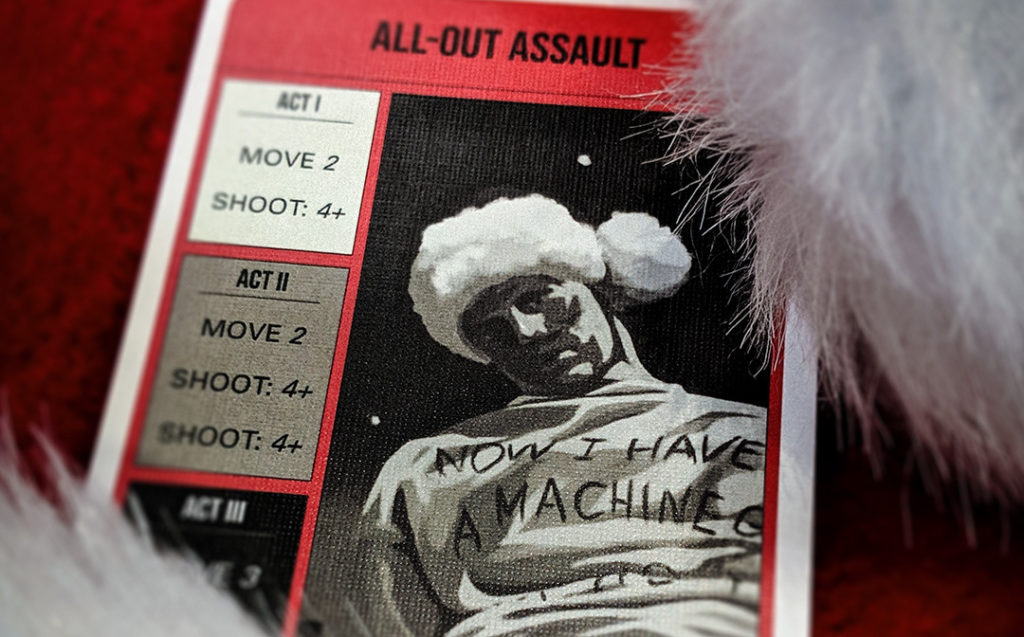 Setup includes a game board for the current “act” of gameplay, along with lock cards (featuring Theo, everyone’s favorite snarky hacker) and player objective cards. Each player draws a hand of cards from their deck, either McClane’s or the thieves’, and it’s time for Act I.

On each turn, McClane and the thieves each choose one card to play. John resolves his action described for the current act, working to accomplish his objectives for that act and move on to the next one. (Eventually, he’ll meet Hans Gruber on the final floor as the game board expands in each act.) The thieves, however, can choose to resolve the action on the card or use the card to assist in unlocking one of the levels of the vault security system. 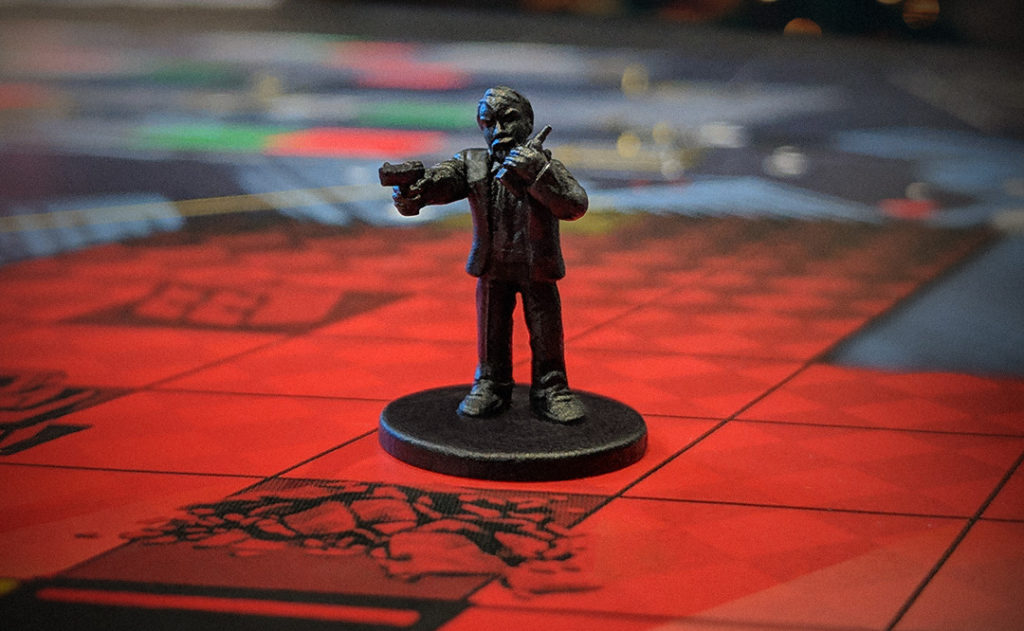 Each card features striking art and one of the many amazing quotes from the film. Also, it’s not in the game rules specifically, but we’re pretty sure that you need to shout your favorite movie lines while playing the game. Yeah, yeah, yippee-kai-yay, but this is your chance to show off while you’re having a few laughs around the tabletop. May we suggest some lesser known pearls of Die Hard wisdom like:

Be sure to watch this episode of How to Play to have Becca Scott walk you through board setup and the different rules depending on the number of thieves sitting around the table, and you’ll feel as prepared as Hans Gruber. (Not only is he good at accents, Hans also seems very organized.)

Die Hard: The Nakatomi Heist Board Game is now available on TheOP website and at your favorite local game store for a retail price of $39.95. Welcome to the party, pal!

What’s your favorite Die Hard line? Tell us in the comments.