How a DEXTER Revival Could Save the Series' Legacy - Nerdist

How a DEXTER Revival Could Save the Series’ Legacy

In news that no one saw coming, Showtime has announced (via Deadline) a 10-episode revival of Dexter. Original series showrunner Clyde Phillips is back in the driver’s seat. Michael C. Hall will once again portray America’s favorite murderer with a heart of gold. The serial killer saga ended in 2013 after an epic eight-season run. And just about no fan of the series was happy about how everything wrapped up. 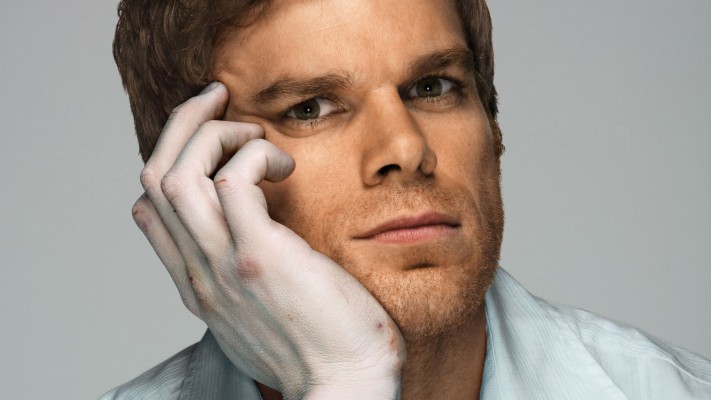 First, a brief recap on where things were left on Dexter. (Spoilers, obviously.) The finale saw crime scene investigator/serial killer Dexter Morgan faking his own death, and living under a new name in Oregon. And looking very much like a lumberjack. He’s presumed dead after wrecking his boat on purpose, and escaping from a hospital with the body of his sister Deb (Jennifer Carpenter), who had been shot and left in a coma. This is after Deb falls into a self-destructive spiral after killing her boss, all in order to protect her brother from being discovered for what he is. Worst of all, Dexter leaves his young young son Harrison with his love interest Hannah, a fellow serial killer. Got all that? 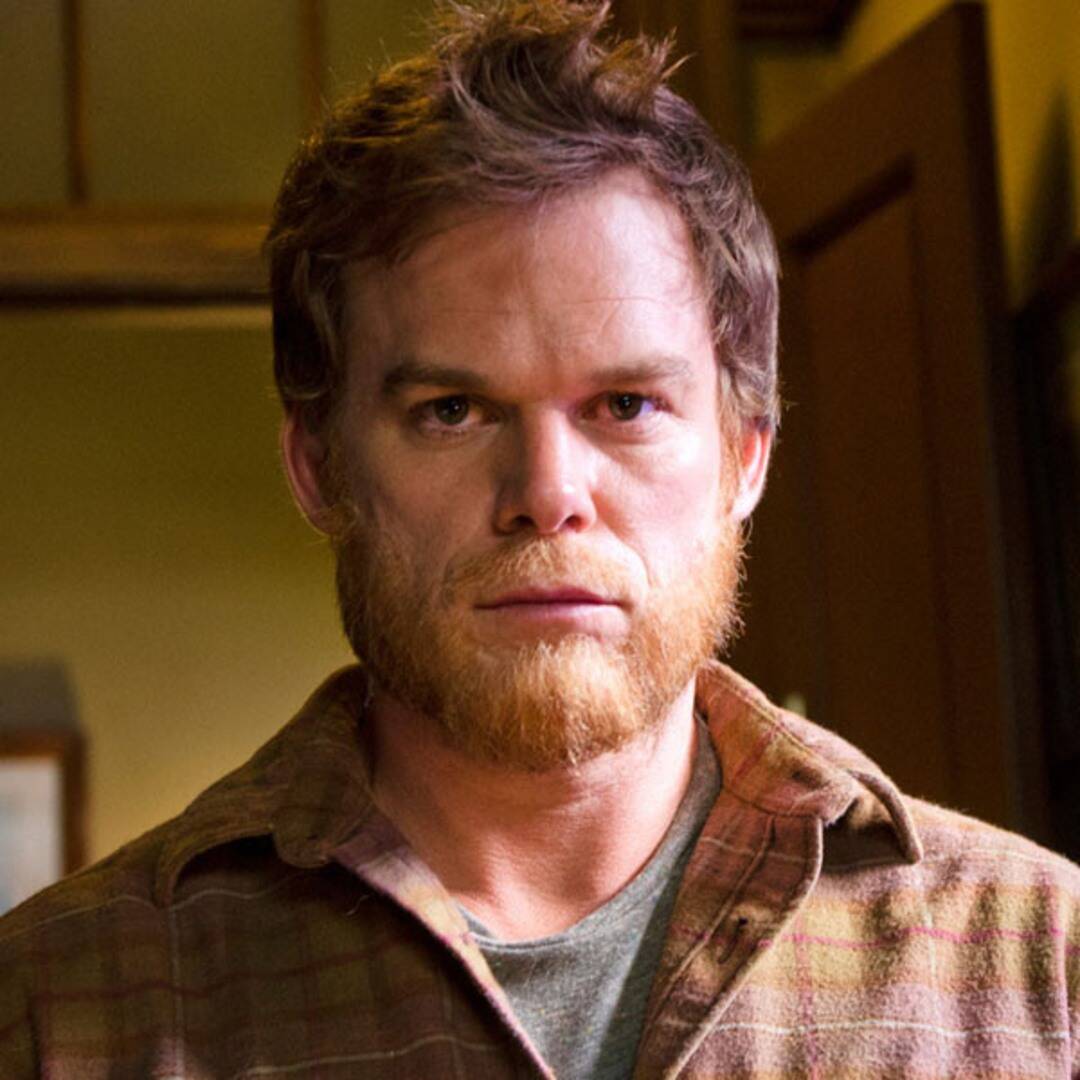 If you thought the Game of Thrones or Lost finales left fans unsatisfied, then Dexter would like for those shows to hold its beer. Almost no one, be it fan or critic, liked how the final few seasons unfolded, and especially that final episode. This disappointment is because the one scenario that fans were dying to see play out from day one never did: seeing Dexter exposed to his friends, co-workers, and Miami at large as a serial killer. It’s what the entire series was building towards. And the final season left us high and dry in this regard. 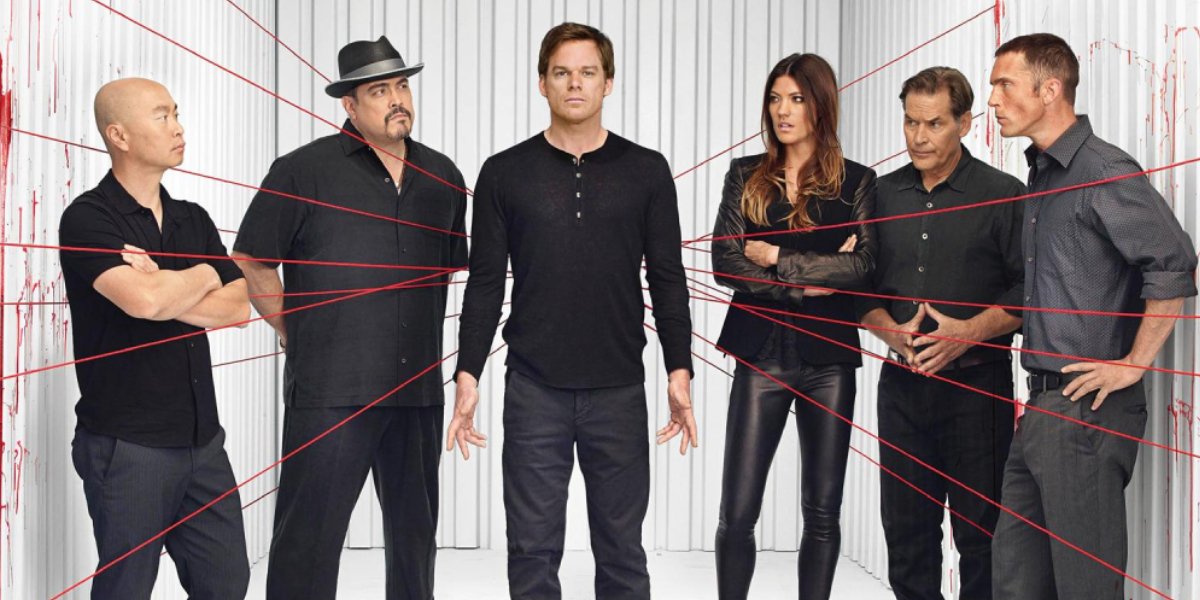 But with original showrunner Clyde Phillips coming back, could we be getting a do-over for Dexter Morgan? While that might seem like an extreme solution, we live now in a pop culture landscape filled with do-overs. The Zack Snyder cut of Justice League is essentially replacing the theatrical version. The 2018 reimagining of Halloween dealt with 40 years of messy continuity by essentially saying none of those previous sequels even happened.

Dexter would be wise to go down a similar route. Phillips should simply use this revival to tell his version of what he believes happened after he left the series at the end of year four. Many fans agree that the fourth season, in which Dexter confronts another serial killer played by John Lithgow, was the series’ high point. It was all a slow crawl downhill from there. This allows for most of the original cast to come back, including actors whose characters died later, such as Jennifer Carpenter and Lauren Velez. 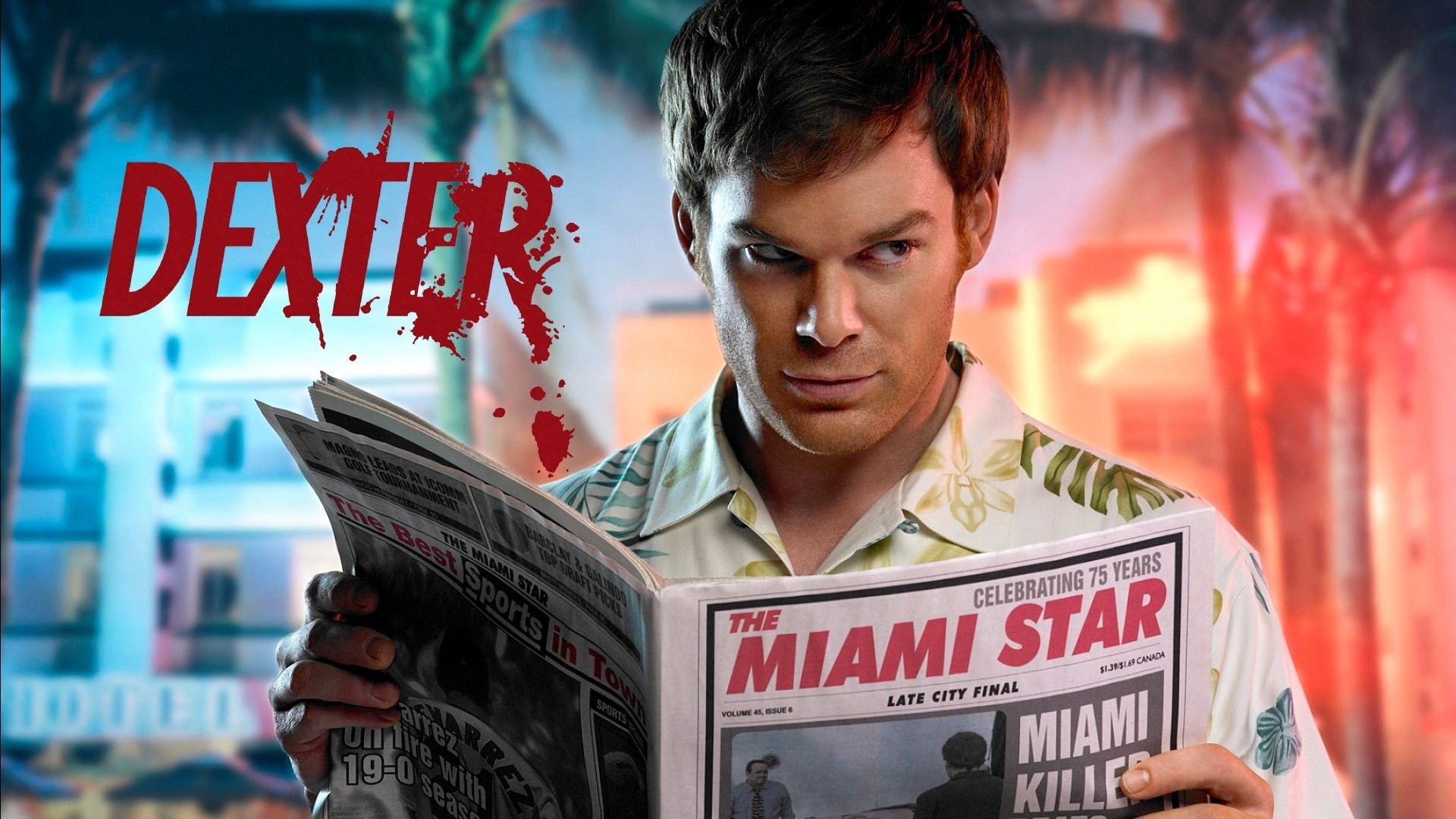 If you must explain away the events of seasons five through eight, you could simply say they were the “worst cases scenarios” Dexter ran through his head after the loss of his wife Rita (Julie Benz). Heck, if you want to really blow everyone’s minds, create a scenario where Dexter made it home in time to save Rita from the hands of the Trinity Killer. Everything would have unfolded differently in subsequent seasons were that the case. It’s a little bit like a “Choose Your Own Adventure” story, but it instantly makes this far more interesting than just the further adventures of “sad Dex” in self-imposed exile.

I am not usually an advocate of redoing something that is already in the can. I generally roll my eyes at online petitions to “undo” the finales of Star Wars or Game of Thrones, or most other properties. Dexter qualifies as a different case however, because the series’ original showrunner never received the opportunity to finish the story the way he envisioned. This Dexter limited series could be that chance. And it instantly makes this revival a more interesting prospect than just “season nine” some eight years after the fact. And we are pretty sure that this is something Dexter fandom would happily get behind.