Hideo Kojima offered the first sneak peak (kinda) at his mysterious and strange next game, Death Stranding, at E3 in 2016. Two years later, he returned to the event with actual game footage. It left us even more confused. Since then we’ve learned a lot more about it, including getting to see characters, scenes, and gameplay clips. Yet we still don’t know exactly what the hell is going on in this weird world of ghost babies. But all of its secrets are set to be unveiled when it finally hits stores this month on November 8. Ahead of its release though critics are weighing in on whether it lives up to the incredible hype and burden of expectations years in the making. Based on the first reviews, it sounds like it will depend on how much you enjoy a video game with a high concept that moves slowly. 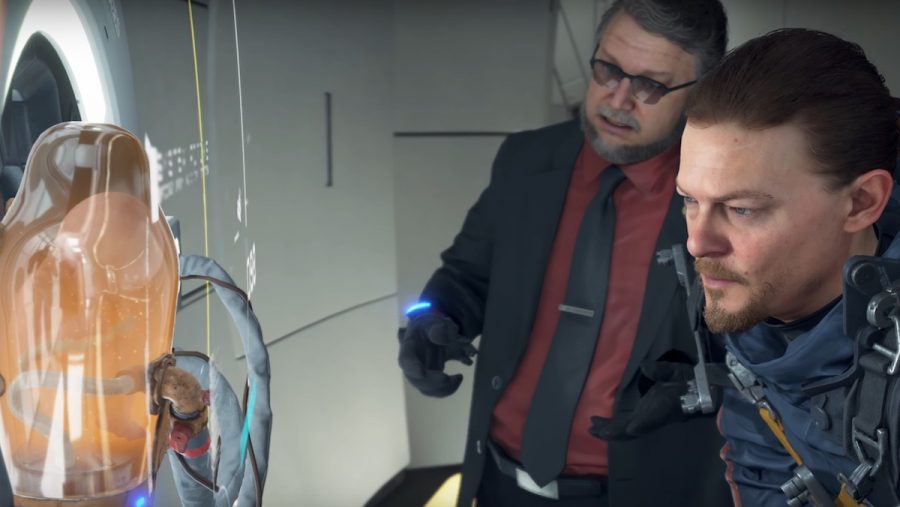 Heather Alexandra says in her comprehensive review at Kotaku that she loves the game, which features a complex story that touches on lots of big ideas.

“Every inch of Death Stranding teems with meaning or implication. Even the stupidest and most pretentious developments build to create a multi-layered game, one with numerous potential points of attack to analyze. It is a story about fatherhood. It is a broad dig at the gig economy. It is deeply concerned with upcoming environmental disaster and American politics, old and new.”

IGN‘s Tristan Ogilvie found a lot of the game tedious, but was still drawn in by the story it was telling, even if it didn’t stick the landing.

“And yet despite all of my gripes I still found myself being pulled, albeit slowly, towards Death Stranding’s story climax. That’s mostly due to the sense of nobility that comes from rebuilding a fractured America, the pioneering spirit of finding out what, exactly, was over the next hill (even though more often than not it was just slightly larger hills), and the lure of uncovering the mysterious cause of the Death Stranding itself. The latter remained particularly tantalising, teased along the way by cryptic visions of Mads Mikkelson’s enigmatic Clifford and frequent communications with Margaret Qualley’s Mama. It almost went the distance, in fact, before tripping and falling into the prolonged exposition dump that is Death Stranding’s home stretch.” 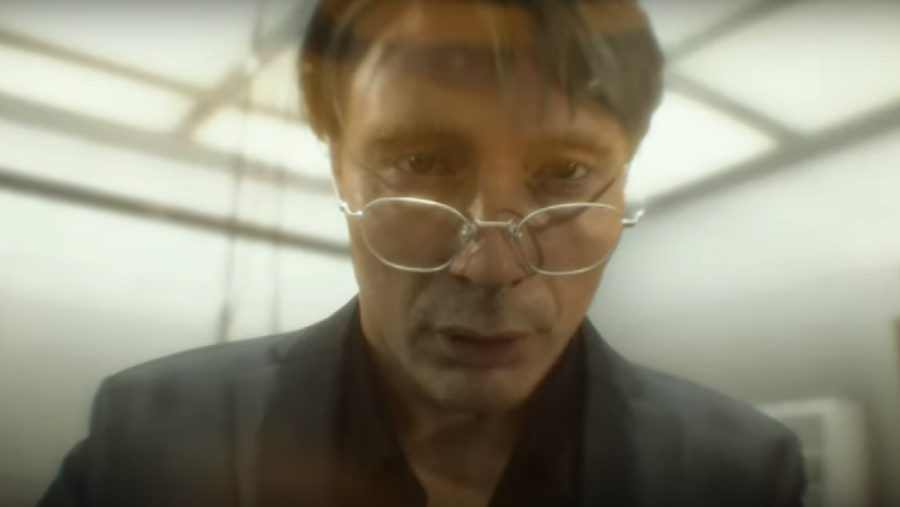 Kallie Plagge at GameSpot praised the game’s human interaction element, which rewards and celebrates the idea of building something together.

“In Death Stranding’s best moments, the relief and gratitude you can feel toward someone you don’t even know is an unrivaled multiplayer experience. At one point in my playthrough, I was being chased by MULEs, human enemies who love to steal cargo. I was on a bike, tasked with a time-sensitive delivery, almost out of battery and totally unequipped to deal with external threats. In my panic, I drove my bike into a ravine. As I slowly made my way up and out of it, I watched as my bike’s battery dipped into the red, and I dreaded getting stuck with all my cargo and no vehicle, still quite a ways away from my destination. I rounded a corner and found myself in the charging area of a generator placed by another player, as if they’d known I’d need it in that exact spot at that exact moment.”

Andrew Griffin’s positive review at The Independent said it might have more in common with movies than other games, though he doesn’t expect everyone to love it.

“Death Stranding is one of the best, most interesting and radical games of the year, perhaps the decade, maybe ever. And somehow that’s just about the least interesting thing you can say about it.

It is a very good game, a profoundly beautiful and horrifying piece of culture that sits among the greatest masterpieces of the form. Anything less would be a disappointment. It does not disappoint.” 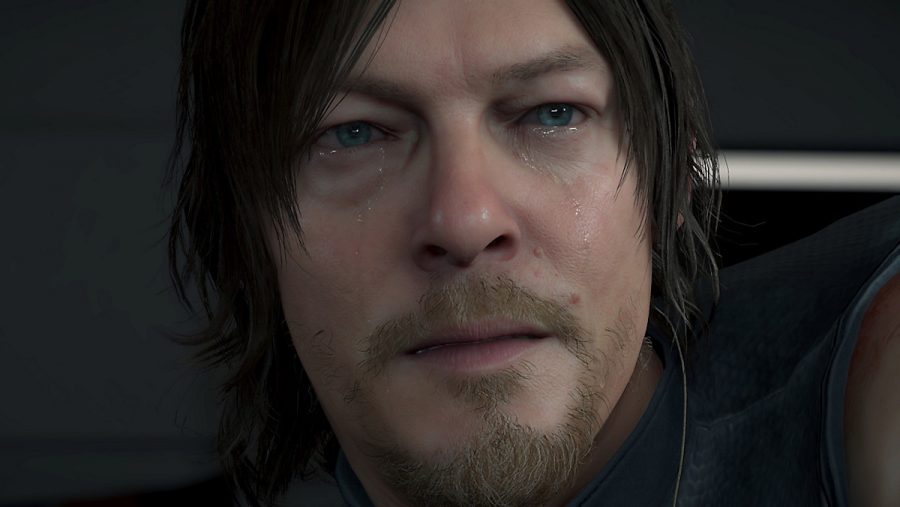 CNET‘s Mark Serrels went on quite a roller coaster as he played his way through a game that he isn’t sure is even designed to be a fun experience.

“I’d then say that, by hours 20 to 30, I was in the full grip of a powerful Stockholm Syndrome. Not only was I enjoying the brain dead labor of Death Stranding’s endless, grueling fetch quests, but my internal dialogue was lauding them with hyperbolic praise. I was in love.

But then a final twist: In the final hours, the fever dream broke. Death Stranding sent me on the fetch quest to end all fetch quests, and it broke me. Topping it off with a head-spinning ending that was equal parts baffling and sublime.

Days later, when people ask me if I enjoyed Death Stranding, I don’t even know where to begin. I’m not even sure enjoyment is the point.”

While far from being perfect, Cody Gravelle at Screen Rant thinks it’s a rewarding experience and it’s influence will be felt across the industry.

“Whether or not Death Stranding has effected the sort of change consumers expected it would is entirely subjective, but after playing through the game in its entirety, it feels impossible to come away with anything but the lingering sense that something in gaming’s paradigm is shifting. It is by no means a perfect game, but Death Stranding is an important one. In fact, Death Stranding is one of the most important video games released this decade. It’s a must-play that manages to leave a lasting impression, in spite of – or perhaps due to – its stumbles.” 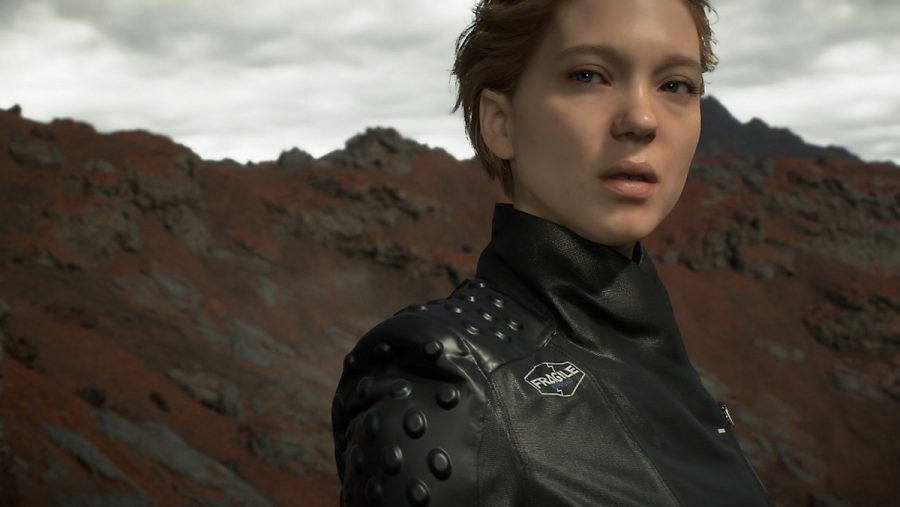 How you feel about the game could change as you play it, in what The Guardian‘s Dan Dawkins describes as a “slow-burn” that actively refuses to give players instant gratification.

“Your relationship with Death Stranding will likely shift in waves. After the strain of uncovering the game’s mysteries has subsided, you’ll discover new ways to traverse the world. You find yourself yearning to return, the elegiac soundtrack decorating your idle thoughts. I have resolved to deliver every parcel, despite cursing their existence for 60 hours.”

Based on these initial reviews we’re still many hours away from having our biggest questions answered, and if we ever expect to get them we’ll have to carry a lot of boxes back and forth for a long time. After three years of waiting, that doesn’t sound so bad.