Guitar Hero, Star Wars Battlefront, Tony Hawk’s Pro Skater, Rock Band — wait a second WHAT YEAR IS IT? When it comes down to the biggest game franchise revivals, we couldn’t be happier to see some of our familiar favorites coming back to the forefront of game systems everywhere. Each of these awesome video game franchises is set for a triumphant return, and we can’t wait to relive some of those awesome memories with our friends. But even with the E3 announcement of a Final Fantasy 7 reboot, there are several games we still want to bring out of the vault for another round or two…this time in next-gen! In fact, we’ve got a few classic examples in mind. 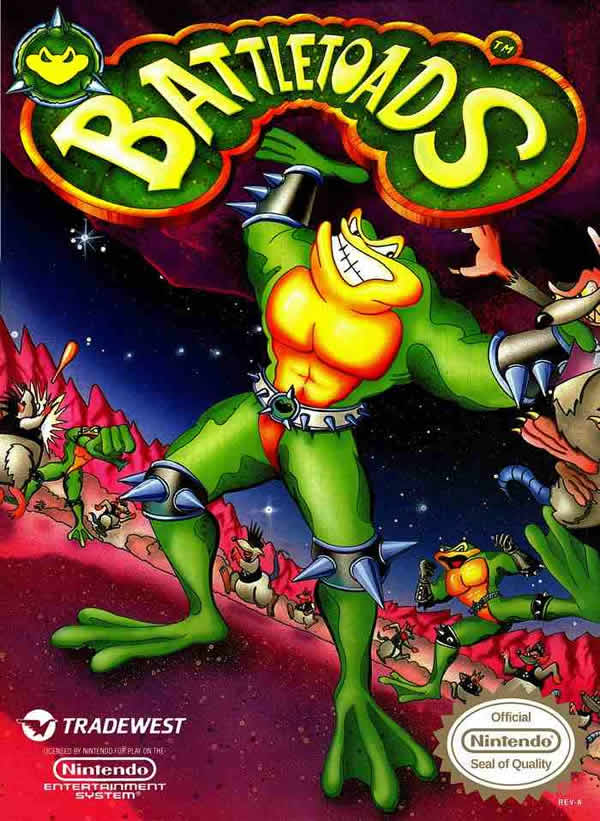 Even though Microsoft announced that Battletoads would be making a comeback of sorts via their new Rare Replay system on Xbox One, there’s no way this one wouldn’t make our list of games that seriously need a next-gen revival. Bring some stellar new graphics and incredibly talented developers into this classic territory, and we think you’ve got one sweet recipe for success. Battletoads is known world wide for being one of the hardest, most entertaining iconic games from the early 90s.  It basically took a page out of the Super Mario Brothers handbook and branched out from there, incorporating a beat ’em up style gameplay that most kids loved, and touching on the Teenage Mutant Ninja Turtle hype by letting you play as 3 hilariously violent mutant toads. Fighting as Rash, Zitz, and Pimple, the goal was to defeat the Dark Queen, and each of us found out just how hard that task actually was as we made our way through each difficult level after level. And you know what? We loved it. It was able to spawn a few sequels — and even almost became an animated TV series — but we think it’s time to give this one an upgrade. In the end, Battletoads was an awesome team-up game that definitely could survive if given new life in the next-gen world. 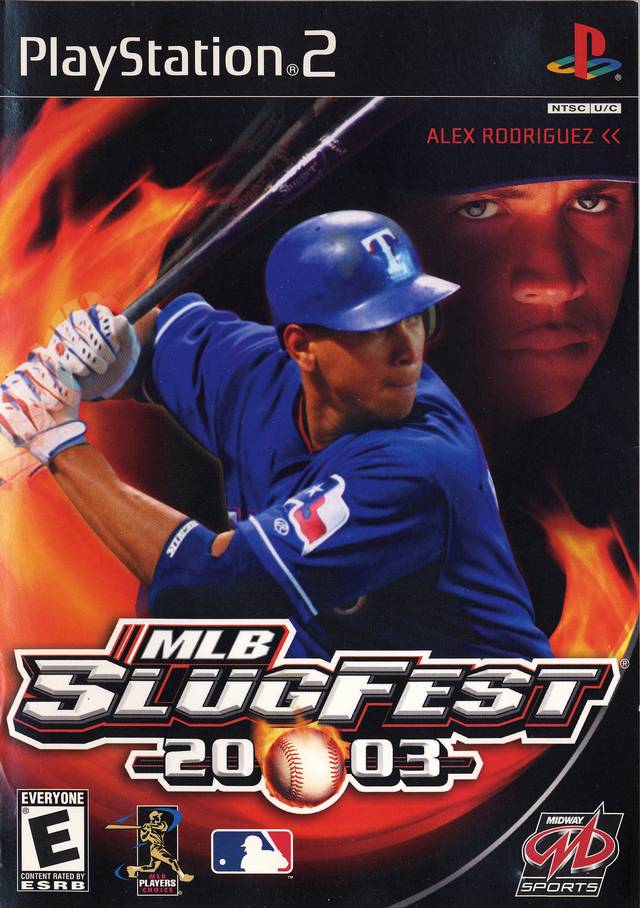 We’re hoping we have a few baseball fans among the Geek & Sundry crowd, but even if you don’t like baseball, MLB Slugfest was fun for a lot of us. Not just your average baseball game, Slugfest was one of the first games that broke from the traditional rules of sports, adding a heck of a lot of camp to the proceedings: they let you beat up other players, bean batters, and even let players literally catch on fire when they were playing well — and you could even charge the mound and fight the pitcher if they hit you. Not to mention a hilarious color-commentary crew, Tim and Jim (check out this hilarious clip), and awesome glitches and cheats that let you turn your team into animals and mascots. Or how about changing the stadiums to bizarre locations, like the moon or the Coliseum? Through utter ridiculousness, the Slugfest franchise put a major spin on the classic sports game genre and made what might have been another boring baseball video game actually pretty darn entertaining. A modern-day, next gen reboot would certainly cheer us up. Bring back the hilarious cheats, Tim and Jim, and the crazy fights. Is it too hard to ask to see a flaming Mike Trout blasting homeruns on the moon? (It’s possible!) 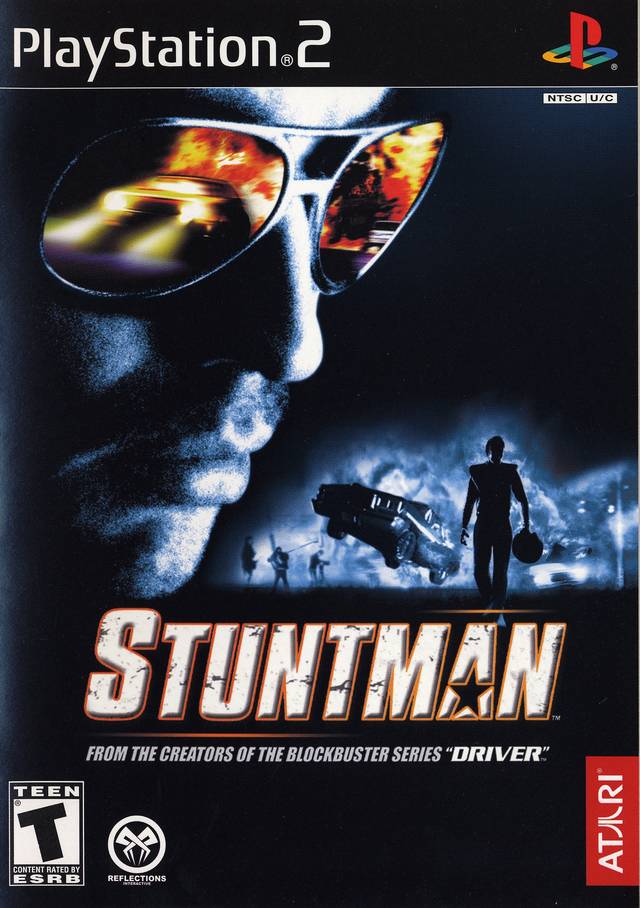 For the first time, gamers could actually experience what it was like to be an actual movie stuntman. The game revealed many aspects of how a stuntman actually works on a set in an effort to get those incredible shots you often see in films like The Fast and the Furious and Indiana Jones. Yet, the Stuntman franchise spawned but one sequel before it got shelved. We would love to see Stuntman back now that stunts have gotten increasingly more spectacular. Let us feel what its like again to hear the director shouting out commands as we drive through traffic, into exploding boxes, and to launch off of a barrel roll-inducing corkscrew — a Mad Max level would definitely catch our attention (just saying). The Stuntman games were both exhilarating and frustrating, but ultimately, fun. Going for that perfect run became an obsessive goal for most players: hitting all of the turns, running into the sets that were designed to be destroyed, and making sure you hit the ramps at just the right speed and timing — it was just plain fun. And after you were finished, you got to see a movie trailer featuring YOUR stunt work! Talk about an awesome reward. It just seems like the Stuntman franchise has plenty of areas yet to explore, and with modern video game graphics at an all-time high in terms of quality and capability, it would be an incredible experience to step back onto those movie sets and into the stuntman’s driver seat. 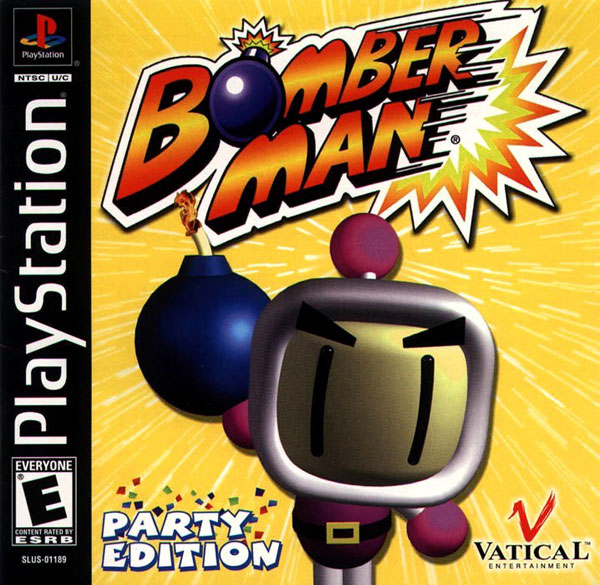 Sure, there have been a few recent mobile installments in this franchise, but we want a return to the household gaming system for good ol’ Bomberman, because mobile doesn’t truly do this game justice. Maybe Bomberman could appeal more to the massively growing, modern Minecraft generation. What if they incorporated some aspect of “build-your-own” levels into the equation? Back in the day, we loved running around blowing stuff up as Bomberman. Each level involved skill, calculation, and a bit of creativity to make sure that we got to the finish line. The Bomberman franchise spawned numerous sequels, and could quite possibly be that “classic” game that the younger generation could latch onto. Bring it to next-gen and we think it could see a huge comeback. 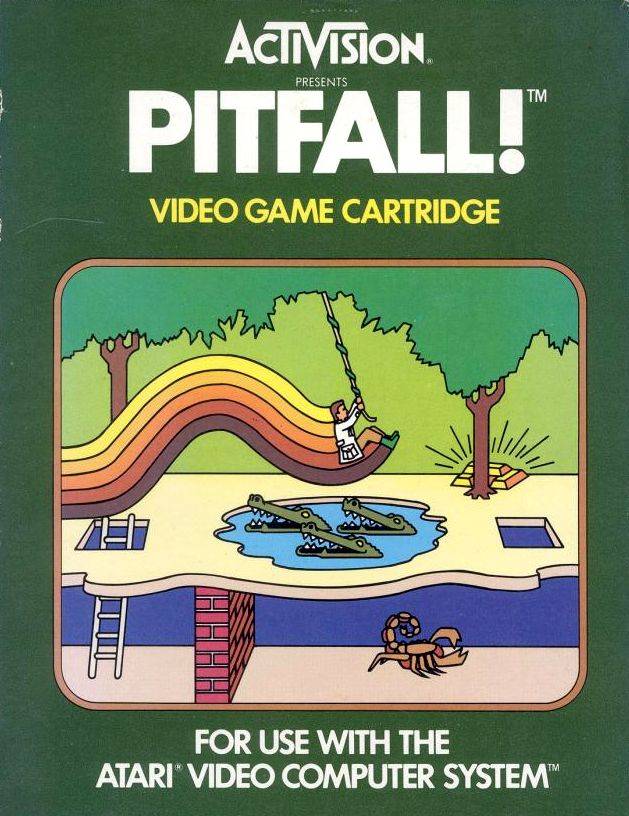 We’re taking it back old school here with this one. Back to the Atari days. Again, this classic game has seen a few attempts at mobile, arcade-style renewals in recent years, but we think a massive reboot is in order. If developers were to give Pitfall a modern update, in the line of Uncharted or Tomb Raider, you could turn Pitfall into a great modern action-escape game full of nostalgia. Whether we’re jumping over snakes, scorpions, quicksand, or just plain old pits, we love that old-school feeling that originally started on the Atari. So maybe we bring Pitfall back to life by giving it a modern operating system, but keeping the soul intact. A metaphorical “Frankenstein.” 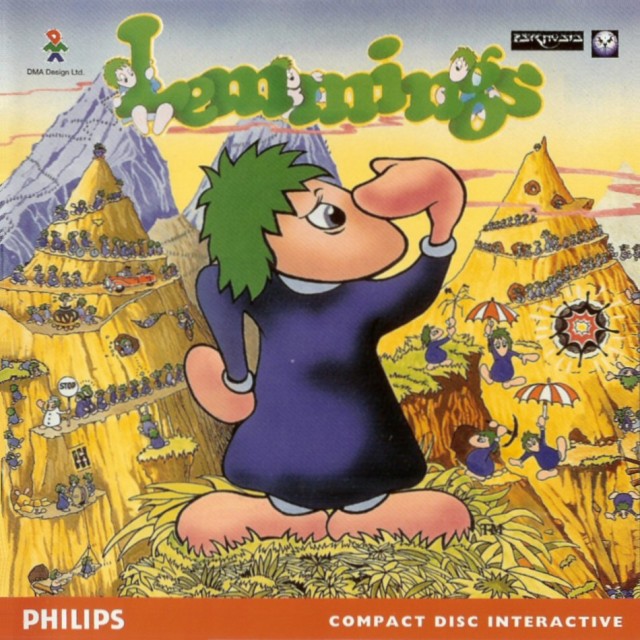 Who else remembers all of the strategies in getting these little guys home? In case you don’t, Lemmings was a strategic PC game that required the player to hand-select individuals in their army of mini “Lemmings” to dig, swim, and march their way past obstacles to get to their safe haven. Sure, a few often died along the way, but seeing those little guys make it to that magic door was so worth it in the end. It was one of those strategy games that almost anyone could pick up and get the hang of, and it remains one of the most well-liked video games of all time: probably because it’s so silly and fun, making it the perfect sort of game for a nostalgia-driven reboot. We’d love to see it revived with other obstacles and maps and a next-gen upgrade — meaning bigger and better. Maybe give the Lemmings some crazier obstacles to get past — like tsunamis, tornadoes, and monsters? There really are no limits to where developers can take some of these classic games. 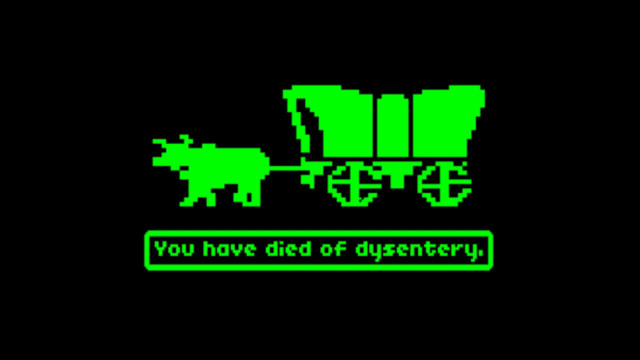 Here’s the cream of the crop, and we KNOW you’ve heard of this one. Most of us probably played it back in school. Pack your wagon and head out on the treacherous Oregon Trail — but be wary! As you quickly found out, that task was easier said than done. The odds were definitely against you in this one: constantly forced to deal with bad weather, wagon issues, disease, and starvation. Whether it was measles, dysentery, cholera, or pure exhaustion, this game could take a bad turn quick, which is exactly what made the stakes so high and the obsession to beat it so intense. You had to hunt and strategize your way to the end in order to survive, making it a best-of-both-worlds situation. If we could get a revival of this classic — maybe something along the lines of Red Dead Redemption? — we’d be very happy campers. The possibility of recreated some of that beautiful scenery and landscapes with shiny, updated graphics is surely enough to get any gamer interested.

Any games that you’d love to see make a comeback? Tell us what you think in the comments!