D&D Players: These 2nd-Level Spells Are An Arcane Lock - Nerdist

D&D Players: These 2nd-Level Spells Are An Arcane Lock

You gotta start somewhere, so why not start now? Starter Kit delivers you to the world of roleplaying games in a fun and easy-to-digest manner! Join host Jason Charles Miller and special guests each week to help build up your Starter Kit and begin your own adventure!

Third level in Fifth Edition Dungeons & Dragons is, in many ways, the new first level. Nearly everyone has to make another choice that impacts their character for the rest of the campaign. Many classes must choose their subclasses, but most spellcasting classes open up second level spell slots for players to use. Players have a much better idea of how they want to play the game at this point, so choosing second spells that fit specific play styles becomes a bit easier. For those spellcasters looking for a bit of help, or for those games starting at third level, here are some options you should consider. 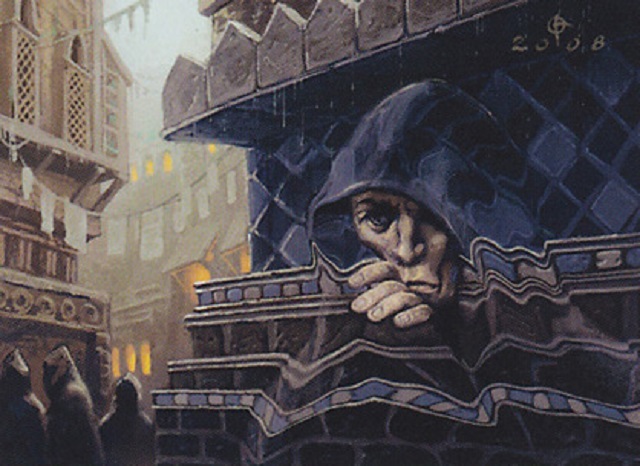 A lot of time and space in the Player’s Handbook is devoted to the art of combat. A lot of time at the table is devoted to avoid combats or setting up ambushes. This spell is perfect to cast on anyone looking to scout ahead or get themselves into a position that might get a surprise round out of an attack. It also expands with higher spell slots, allowing a spellcaster to cover more people the more they grow in power. 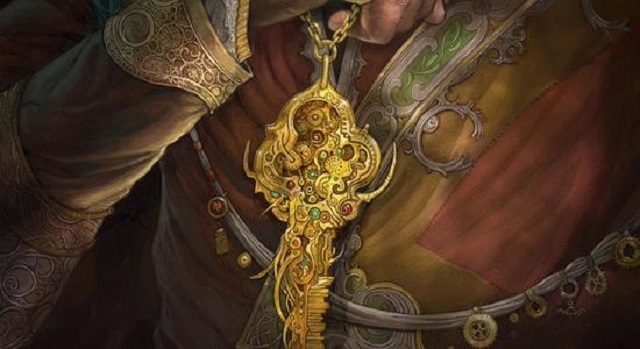 Adventurer is a polite term, in many cases, for burglar. They break into places they aren’t supposed to be, defeat trap encouraged to keep people out and go home carrying treasure that wasn’t theirs to begin with. Having a spell that defeats any lock makes perfect sense even before factoring in things protected by arcane locks. Knock only temporarily defeats an arcane lock, but it only takes one breach to let adventurers clean out the place. 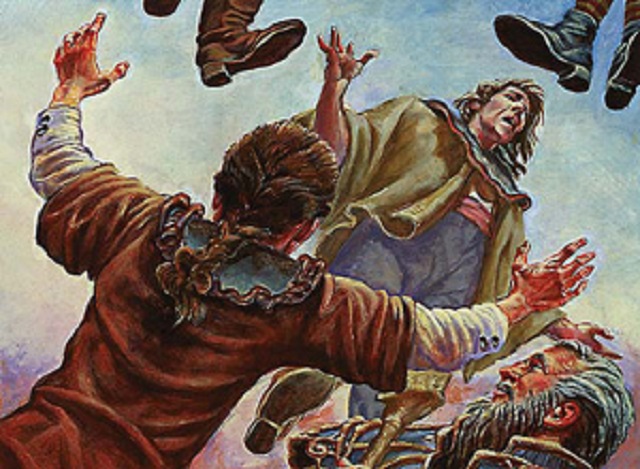 The key to the utility of Levitate is its weight limit. 500 pounds is a lot to move, even slowly, and a clever spellcaster can use that to smash stone bricks into ancient doors or rogues past a trapped floor to hit the safety level on the other side. This spell also has some great combat applications too; an opponent that fails a Constitution save can be safely put up to 20 feet in the air. It’s removed as a melee threat or turned into some big fat target practice for the ranged combat specialists in the group. 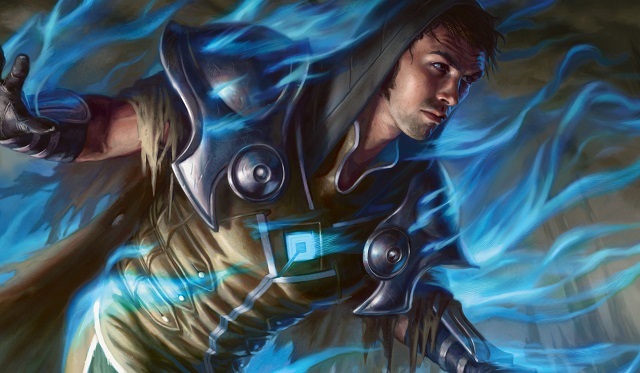 This short range teleport spell offers excellent mobility. 30 feet is enough for a spellcaster to get out of trouble in combat or, perhaps, to get into trouble if need be. It allows bypassing of locked gates and windows unprotected by any sort of arcane countermeasures too. It even pairs well if someone in the party has this as an innate spell; two adventurers inside a fence are usually better than one. 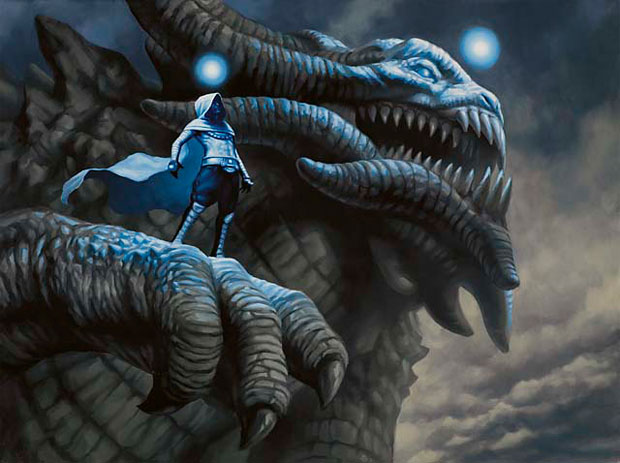 It’s always useful to have friends outside the party and suggestion helps you to always have people willing to help you out no matter where you go. Charm person makes someone friendly to the caster, but this spell gets someone to do their bidding. The target won’t do anything harmful, but this spell can be quite useful to the fans of the ol’ Jedi mind trick. Not only that, it can be set up with triggers for very specific orders to be carried out.

New to RPGs? We got you. Catch our show, Starter Kit with Jason Charles Miller and friends. The show is full of tips for new D&D players, and is available exclusively on Alpha with new episodes going live every Thursday!