Another DC Comics series is making the transition from the page to the small screen.Â  Deadline is reportingÂ  CBSÂ has given a pilot production commitment toÂ Secret Six,Â a drama based on the DC characters fromÂ SuitsÂ executive producer Rick Muirragui. This would be the second DC Comics based series for CBS; the network aired the first season of Supergirl before the series made the transition to The CW. The adaptation is said to feature characters “brought together by an enigmatic figure who blackmails them into working as a team to expose the corruption of the corporate and political elite.” 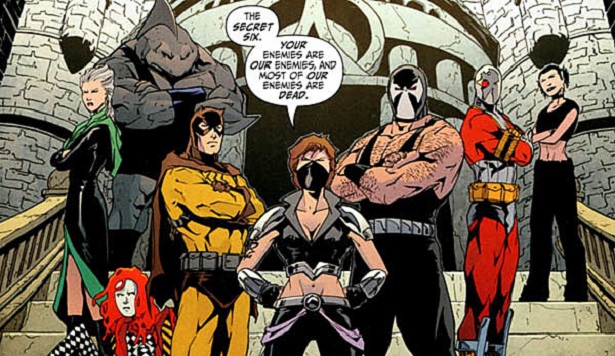 In the comics, the Secret SixÂ team had six members led by a mysterious figure with the code name Mockingbird; each of the characters assume Mockingbird is one of the other five members of the team. Mockingbird blackmailed each team member to go on missions for him/her, all under a cloud of suspicion. This was originally a very short lived DC series in the sixties, and only ran for seven issues. It was briefly revived in the ’80s, with pretty much the same characters and basic concept. 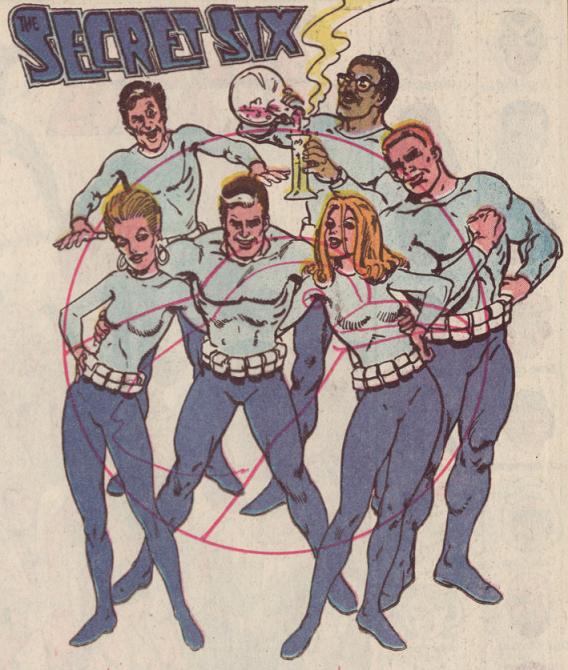 In the 2000s, however, DC brought the Secret Six concept back with writer Gail SimoneÂ and artists Brad Walker and Jimmy Palmiotti in charge, and instead of just six random strangers, this version had well known DC Comics villains such as the Penguin, Harley Quinn, and Bane. The comic revitalized C-list villain Catman, and he became a fan favorite under Simone’s watch. From the sound of the TV series description, fans should maybe expect the original version of the team. If they were going to use super villains, it would be too much like Suicide Squad and not entirely in the CBS wheelhouse. But who knows, maybe CBS and DC will surprise us with the likes of Catman and Ragdoll on our TV screens soon!Are you excited to see this potential DC Comics adaptation? Be sure to let us know your thoughts in the comments.