Most of us know David Duchovny as Fox Mulder from The X-Files. He played the special agent for so long that we have a hard time picturing him in another role. But imagine him as part of the extended Tanner family. Just picture David Duchovny in Full House. In a recent appearance on The Ellen Show, Duchovny shared the story of auditioning for every male Full House lead. We first spotted this at The A.V. Club, but Duchovny shared the tale a few years ago too.

As he says in the above interview, Duchovny visited Los Angeles trying to land various parts. And for Full House, Duchovny says, “They kept on trying to plug me into different characters, and clearly I was wrong for every single one.” The ABC sitcom featured Uncle Jesse Katsopolis, Uncle Joey, and Danny Tanner. They all have different personalities with Danny as the responsible, strait-laced single dad; Joey as the comedian and mischief-maker; and Jesse as the suave “bad boy.” Well, as bad as a character can be in a wholesome sitcom like Full House.

Since we’ve known Bob Saget, Dave Coulier, and Jon Stamos in those roles for decades, it’s hard to picture Duchovny joining the family. We think he could take a solid run at Danny Tanner. Besides the part about wrangling a bunch of kids as a single parent, Mulder and Tanner have some similarities. For example, we don’t think Danny Tanner would believe in paranormal or fantastical things either. 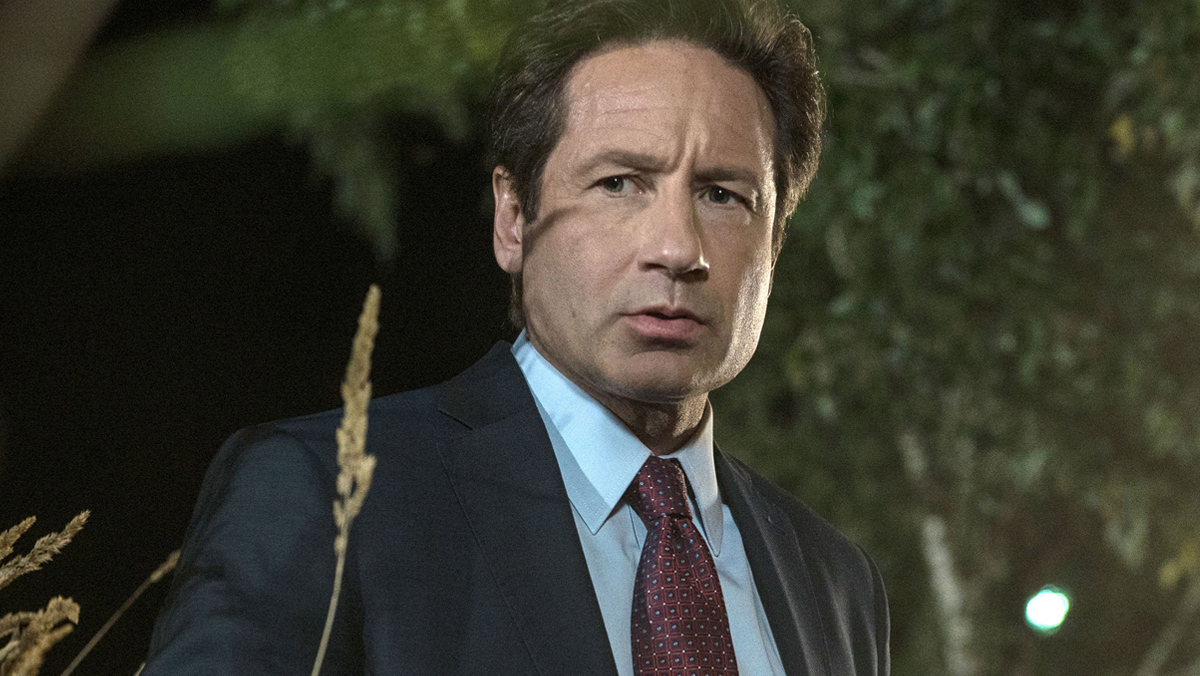 But really, we’re glad Duchovny wasn’t committed to another series when auditions for The X-Files rolled around. He’d been in Twin Peaks and some movies before The X-Files. We can’t picture anyone else as Mulder—especially Bob Saget.