Dark Souls: The Board Game Looks Like A Frighteningly Accurate Adaptation - Nerdist

Dark Souls: The Board Game Looks Like A Frighteningly Accurate Adaptation

During Gen Con, Polygon contributor Charlie Hall decided to try out Steamforged Games‘ tabletop adaptation of the head-smashingly difficult Dark Souls. You know, the FromSoftware game where you spend a hundred plus hours fighting unspeakable evil only to die over and over and over? That one. In the past, Hall would often find himself disappointed by video game to tabletop adaptations, but this time he was pleasantly surprised. 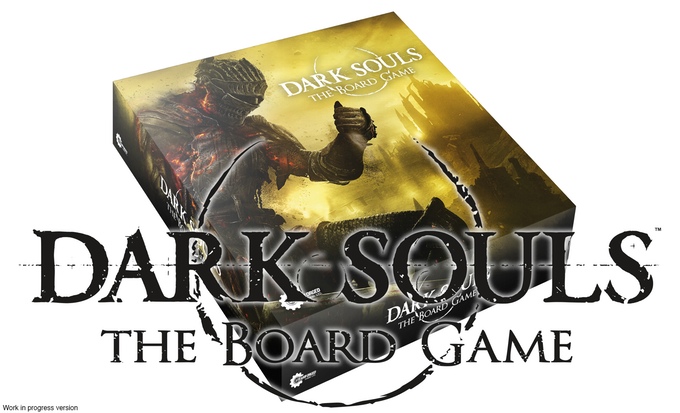 Unlike a dice-rolling game, Dark Souls: The Board Game utilizes nodes on the game board for movement. Each node can hold up to three models, and it does matter which way you’re facing. This method begins to replicate how one might fight an actual boss in the video game. Also like the video game, each hero’s ability to attack, block, or dodge is affected by their equipment. Each boss has its own randomly dealt deck that determines its actions and weak points. Hall commented that “Keeping track of its attacks, and the order in which they came, was the only way to keep our heroes alive.” Sound familiar? 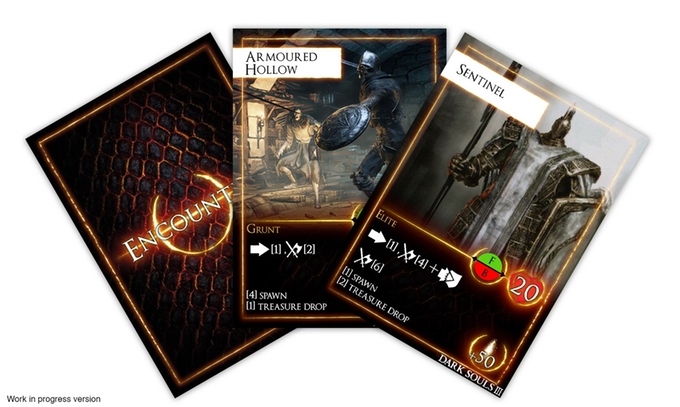 The game has already raised nearly $5 million via Kickstarter thanks in part to Steamforged’s success with Guild Ball as well as found co-founder Mat Hart’s experience with the Japanese gaming industry. Because of the massive fan support, Steamforged is already expanding the game with more player characters, items, and monsters. You can learn more about the game and snag your own copy with backer perks through this link. 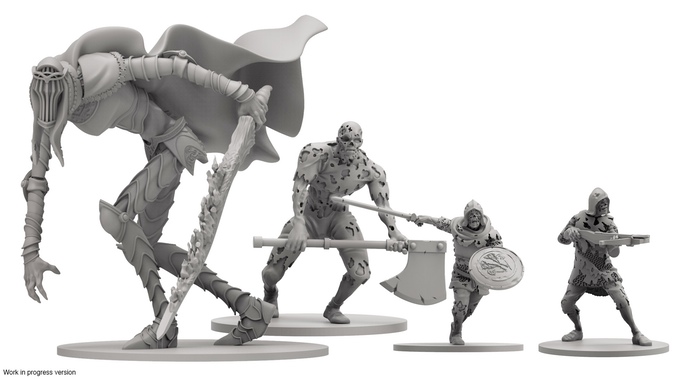 To read Hall’s full review and interview with Mat Hart, check out his post on Polygon. And be sure to read Geek & Sundry’s behind the scenes look at the game.

What do you think? Would you test your might against the Dark Souls board game? Share your thoughts in the comments!