I was working on the web late one night
When my eyes beheld an eerie sight
Funko‘s newest Horror Pops!
But to get all of them will require multiple stops! You can throw your very own monster mash at home with the latest Pops announced by Funko, which features four exclusive figures of some of the best, most infamous killers in history: Cthulhu, Jason Voorhees, Michael Myers, and Pennywise the Clown. And if you need some direction about the best place to display them in your house, they also have a new Alfred Hitchcock Pop that can help you out.

All of them will be available this fall in time for Halloween (woohoo!), but each of the four monster figures is exclusive to individual stores. The neon green Cthulhu can be found at Books-A-Million, and the bag-wearing Jason (the best version of Jason, seen in Friday the 13th Part 2) will be sold at Walgreens. The blood-splattered Michael Myers (who somehow looks adorable) will turn up at FYE. 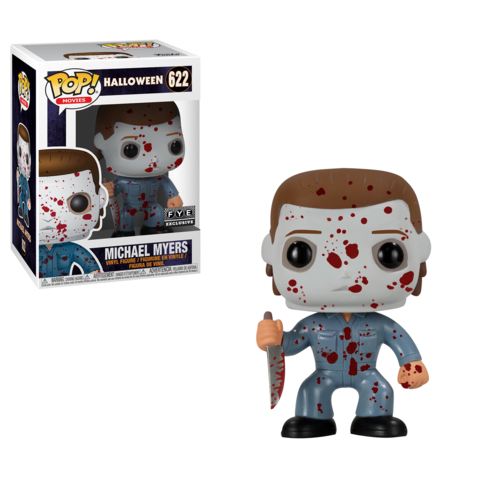 The fourth Horror figure, a terrifying black-and-white version of Tim Curry’s Pennywise from the original IT TV mini-series, will be a Rhode Island Comic Con exclusive. You won’t have to go hunting for the black-and-white Pop figure of Alfred Hitchcock holding a clapboard from Psycho, though, because he will be available wherever Funko figures are sold. 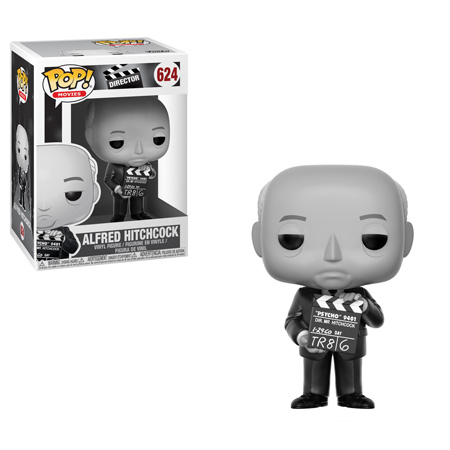 That’s a pretty good guest list for one hell of a monster mash, just as long as none of them come to life and kill us in our sleep.

Which one of these figures are you most excited for? Let us know in the comments below.