Are you ready for a NSFW medieval comedy? Great. And did we mention it’s stop motion animation? If you’re a fan of Robot Chicken, Crossing Swords is surely going to be right up your alley. While Hulu announced the show back in 2018, they just released the first official teaser for the animated comedy. Premiering on Hulu on June 12, people have had this anticipated show on their watch list since that 2018 announcement. Robot Chicken producers? Medieval jokes? It’s a match made in heaven. And the first teaser delivers. 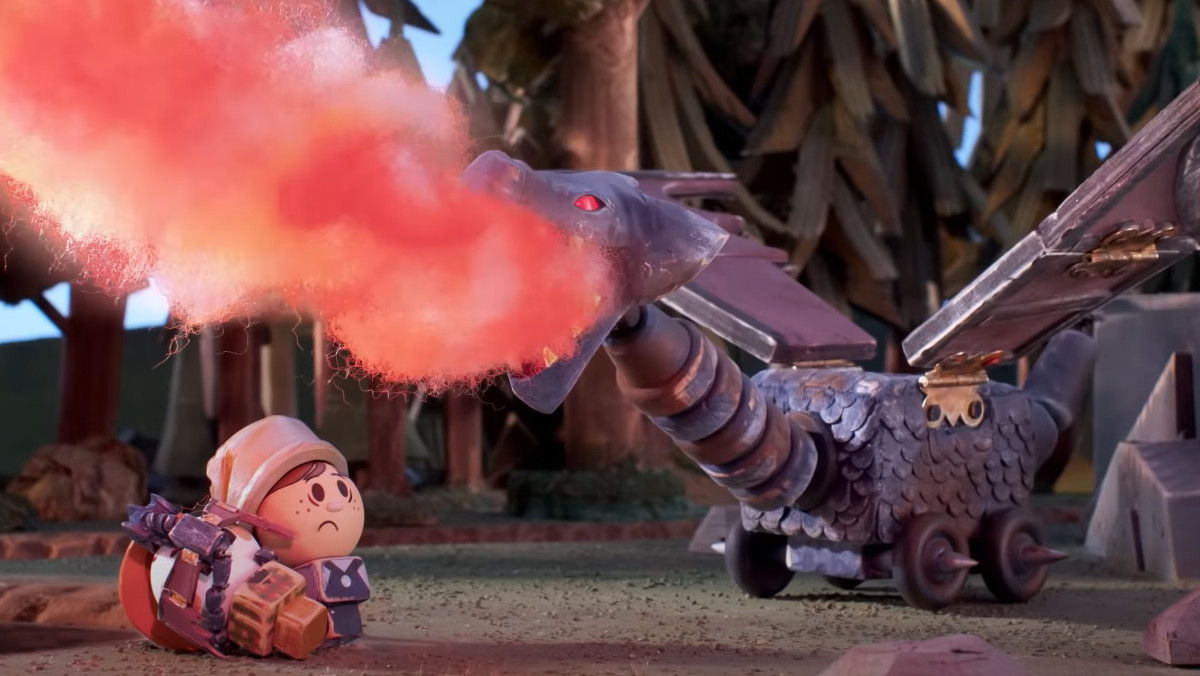 Co-creators and writers John Harvatine IV and Tom Root, who both wrote and produced for the Robot Chicken and SuperMansion series, bring Crossing Swords to life. They’re telling what appears to be a wildly funny story that takes place during the Dark Ages. You can spot knights, witches, sex dungeons (a.k.a. the fun dungeon), kegs, and strip combat in the trailer. Judging from this, it’s only the beginning of the hilarity.

All episodes will be available June 12 on Hulu.