Critical Role's Marisha Ray: Where You've Heard (and Seen) Her Before - Nerdist

Critical Role’s Marisha Ray: Where You’ve Heard (and Seen) Her Before

Marisha Ray can hold her own with any of the cast of Critical Role. She may not have been doing vocal work as long as the others, but in recent years, she’s really started to carve her own path. Her ambition to act and produce are paying off. For Marisha, this is only the beginning. Here are a few roles you should check out: In the original Persona 4, Margaret meets the protagonist in his dreams, and sends him on quests to fuse various personas as a part of his personal journey of self-discovery. In doing so, Margaret hopes to discover what happened to her sister Elizabeth. Marisha’s version of Margaret appears in the spin-offs Persona 4: Arena Ultimax, Persona 4: Dancing All Night, and Persona Q: Shadow of the Labyrinth. Normally, Margaret is an NPC or an optional boss fight, but gamers can play her if they purchase DLC for Ultimax. 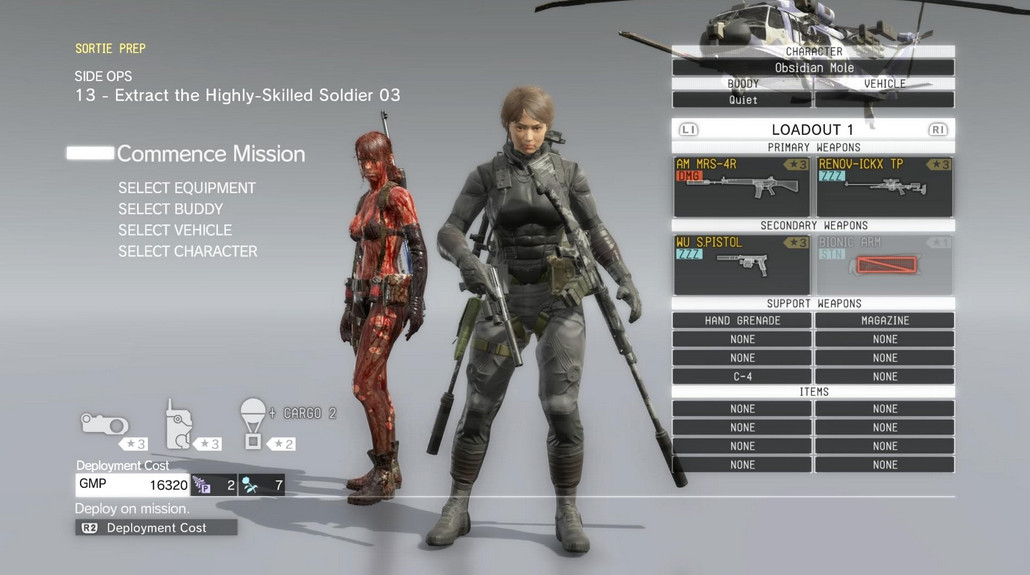 The Diamond Dogs is a secret military group founded by Big Boss, under the name Venom Snake, in 1984. The Dogs literally carry diamonds made of the ashes of their fallen comrades with them into battle. You can choose the female Diamond Dog, voiced by Marisha, in Free Roam mode. 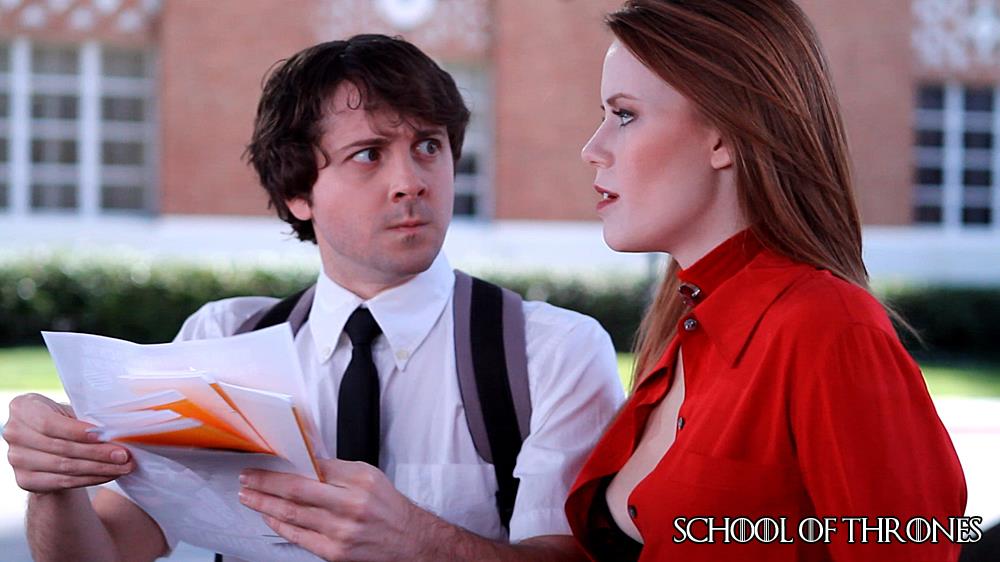 Image credit: Will Save Productions

If you’re a Game of Thrones fan, finish reading this article, then go on YouTube and look up School of Thrones. The web parody puts your favorite characters in a high school setting as they vie to become the king of the prom. Marisha plays everyone favorite red woman Melisandre, a scheming teen who’s trying to sink her claws into Stannis Barantheon any way that she can. YASSSS! Women in the Empire, finally! Apparently, there are plenty of female stormtroopers in the Star Wars universe, they just aren’t mentioned much. Plus the uniforms are universal so you can’t really tell male from female anyway. Marisha voices the female stormtrooper option in Star Wars: Battlefront‘s multiplayer mode.

Did you know that Marisha produced her own Batgirl fan series a few years ago? She did. And she totally kicks ass in it. Batgirl: Spoiled follows Stephanie Brown’s version of Batgirl on her journey to battle Gotham’s worst criminals while trying to find herself. Plus she’ll have a little help from a few of DC’s favorite iconic ladies. Sadly, they only completed two episodes. And if you listen closely, Critical Role fans just might hear a few familiar voices.

Marisha appeared as Sonia in the online thriller series 8.13 and hosts Super Power Beatdown. Nintendo also just revealed that she will be providing the English voices for Mikoto, Effie, and Oboro in the upcoming RPG Fire Emblem: Fates.

See? Marisha can kick evil’s ass even without her flaming hands and sunbeam spell. But if you’re into that kind of thing, tune in to Critical Role, every Thursday on Geek & Sundry’s Twitch channel or watch the recordings posted on Mondays at Geek & Sundry.