“The Multiverse. Every existence multiplied by possibility and spread out in infinite measure now there is a malevolent force at work. One driven by a singular goal, the destruction of all there is.”

Doesn’t it only feel like yesterday when Batwoman first appeared in last year’s The CW Arroverse crossover? Well, it was actually one year ago and now the sprawling superhero universe is preparing for the biggest event it’s ever done, one that’s based on one of the most iconic comic book arcs of all time: Crisis on Infinite Earths and a new trailer shows off just how big the stakes are.

Beginning with that ominous warning from the monitor, this teaser sets up the huge and fatal potential of this crossover. In the comics, Crisis on Infinite Earths streamlined the many universes, earths, and alt timelines in the DC comic books. It’s likely the CW’s version will do the same. Here we see the Monitor reveal there are seven heroes who can save the multiverse; Clark and Lois head off to find them and the first new addition we see is Smallville‘s Clark Kent, Tom Welling. Next up is Kevin Conroy as Batman who seems to recognize his cousin Kate despite the alt-universe separation. Black Lightning will make his first Arrowverse appearance in this crossover too. We get to see him agree to help to save the Multiverse, as we always hoped he would.

Many have suspected Crisis will see the end of Stephen Amell’s Arrow. This would make sense; his popular series launched all the DC CW shows and it’s coming to an end. We get a hint of his heroics here too as Oliver Queen tells the Monitor that “it’s not time” until the whole Earth has been evacuated. Will Ollie sacrifice himself to save one of the many many earths? We’d bet on yes. Looks like Supergirl will unsurprisingly be playing a huge role here and this could see her world finally combined or streamlined with the rest of The CW. 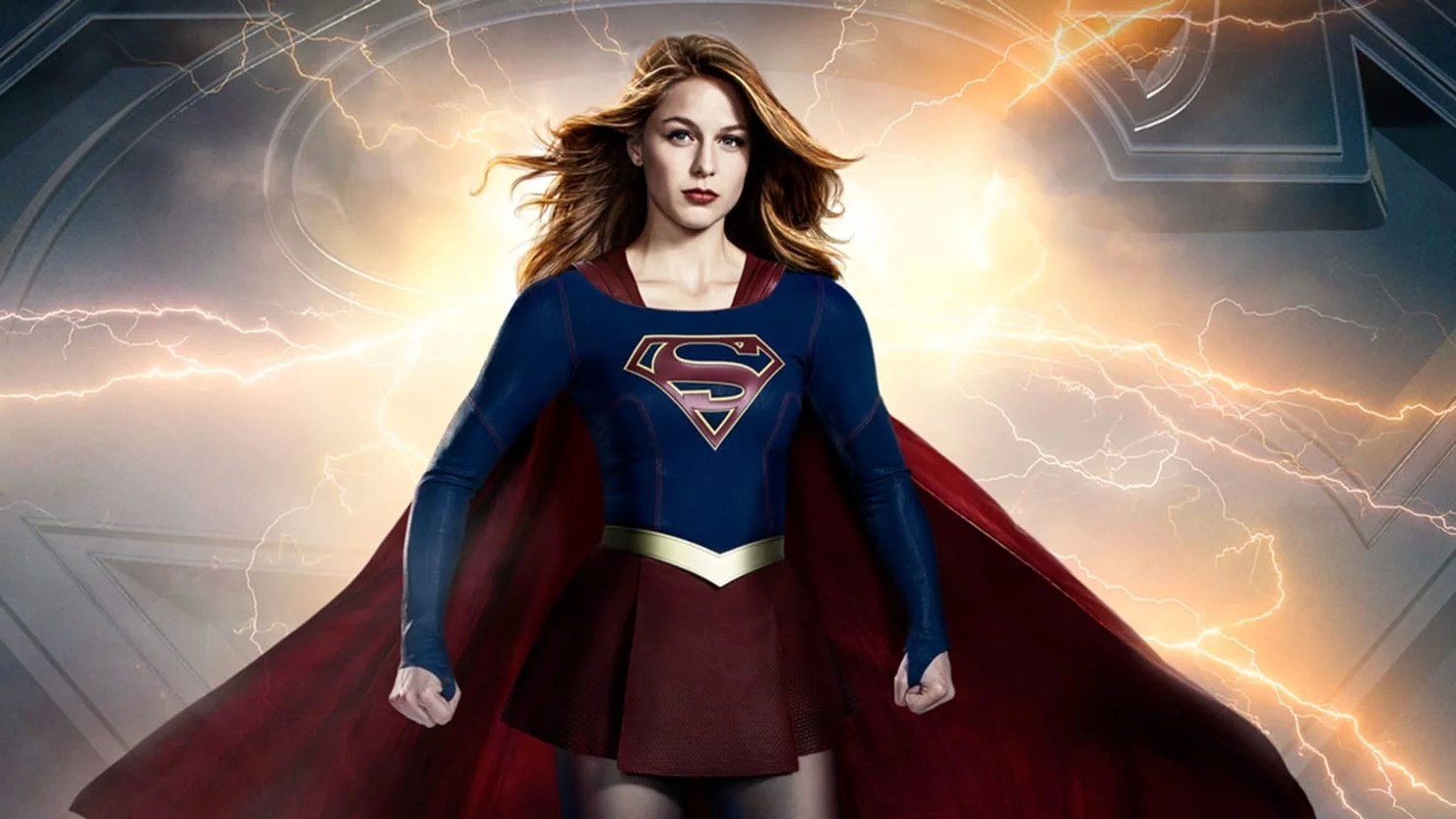 The original comic was written by Marv Wolfman and illustrated by George Perez and Jerry Ordway and spanned 12 issues. Our very own Eric Diaz gives you a succinct summary of what happened during the event here… beware potential spoilers. “It told the story of two beings born at the dawn of time: the Monitor and the Anti-Monitor. One sought to protect the Multiverse from the ravages of his evil brother, who sought to consume every world in his way with a wave of anti-matter destruction. Major heroes like the Flash and Supergirl died heroic deaths, shocking longtime comics fans. Other characters were radically reinvented.”

Could we see the same fates befall the heroes here? We’ll have to wait until December 8 to find out. The Crisis begins on next week’s Supergirl, continues on Dec 9th’s Batwoman, then heads to The Flash on Dec 10th before a mid-season break. We won’t know the fate of our heroes until the shows return with Arrow and Legends of Tomorrow on January 14. Talk about a Crisis!