Creator of BioShock to Helm The Twilight Zone Interactive Movie

Submitted for your approval: Classic anthology TV series The Twilight Zone is about to become a feature film written and directed by Ken Levine, the creator of the BioShock series of videogames. It’s a match made in a land of both shadow and substance, of things and ideas, and it’s a perfect, almost uncanny, combination.

Rod Serling’s The Twilight Zone was a 1959-1964 show that had more twists than San Francisco’s Lombard Street. Levine’s BioShock series also had whiplash-inducing plot twists (“Bring us the girl, and wipe away the debt”). And now these two wonderful/terrible twisters of tales will combine into one. 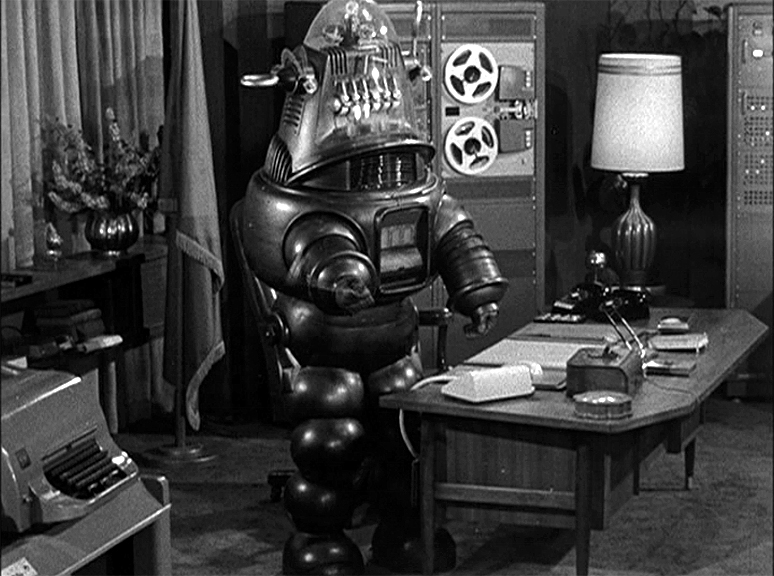 [Pictured above: Not a Big Daddy.]

According to Wired, the movie will be interactive, and viewers will be able to effect the film’s outcome, even as it spools along.

Levine told Wired, “How I’m going to do that is—that will be what this thing’s about. Telling you how I’m going to do it would kind of spoil it.” The only thing we know is that the effects come courtesy of Interlude, a company that specializes in interactive video technology.

The young’uns among us might not have had the pleasure of watching The Twilight Zone, but you can find these paranoia-infused gems on Netflix. They may run slow to modern audiences, but if you sink into it, you’ll find each tale both engrossing and deeply unsettling.

Levine says the movie, which has only an outline, is still in the development stage. We’ll be waiting (im)patiently for more news.

But eventually, the film will come together…to a place called your local movie theater…in The Twilight Zone.