Crash is returning to the PlayStation 4 in an all-new sequel to 1998’s Crash Bandicoot: Warped. Marketed as “a true successor to his original trilogy,” Crash Bandicoot 4: It’s About Time intends to bring the series back to its PS1-era, 3D-platforming roots.

“This saga continues where Crash Bandicoot: Warped left off,” Sony says in a new blog announcement. “Neo Cortex and Dr. N. Tropy are now free from their penitentiary, and it’s up to Crash, Coco, and friends to go across time and space to stop these three from not only taking over the world, but the entire multiverse.”

Promising new powers and new worlds, the next installment in the mainline Crash series is being developed by Toys for Bob (Crash Bandicoot N. Sane Trilogy, Spyro Reignited). “New to Crash Bandicoot 4 are the Quantum Masks,” Sony says. “Four powerful guardians of space and time that give our heroes the power to bend the rules of reality and conquer dangerous obstacles in exciting new ways.”

The new installment also aims to deliver “a reimagined and updated art style, new gameplay mechanics, and the ability to switch between Modern and Retro modes.” 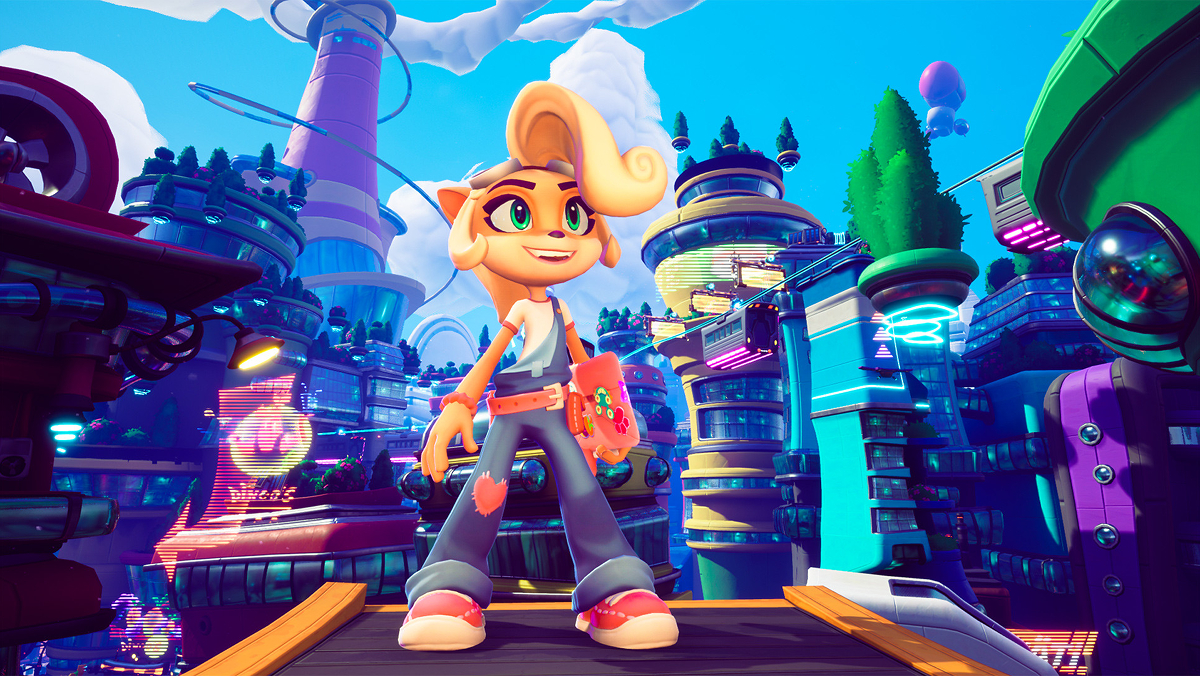 Sony and original Crash developer Naughty Dog have expressed a desire to revive the franchise since as far back as 2014, when the current console generation was just getting started. “It’s never off the table,” Sony president Andrew House told IGN at the time. The Crash Bandicoot N. Sane Trilogy earned favorable reviews and a number of industry accolades for best video-game remake in 2017.

Crash Bandicoot 4 drops on October 2, 2020, for PlayStation 4. Sony recently made clear that the majority of PS4 titles will be fully playable on the upcoming PlayStation 5 console at launch.