We will see you soon, space cowboy. This time, the bounty hunting adventures are coming full steam ahead in live-action. Cowboy Bebop will hit Netflix on November 19 and we have received some great tidbits leading up to its release. The photos, including John Cho’s incredible Spike hair, look solid. The new opening credits, which thankfully use the show’s original theme song, are at times a side-by-side match to the animated opener while adding in some new, intriguing elements. And now, at long last, there’s a Cowboy Bebop trailer to give us insight into how this anime will translate into a live series.

It certainly brings the action and humor from the original series to life. No, there’s no spotting of Ed here (we do see Ein! Hello friend!) but there’s plenty of chaotic energy here. Including Spike not-so-subtly wanting to kill Faye Valentine on a regular basis. And that’s exactly what we want. Of course, this doesn’t show everything that will possibly happen in the series nor give away too much. Basically, whatever happens… happens. And we are okay with that.

It’s not clear at this point if Netflix’s Cowboy Bebop will be a one season and done type of deal. Things are always a little murky over at the streaming service in terms of viewership, renewals, and other factors that determine how far a show goes. We do know that 5,000 lucky fans will get a chance to attend a virtual fan screening a few days prior to the series’ launch. Those attendees will get another first look sneak peek from the series too. 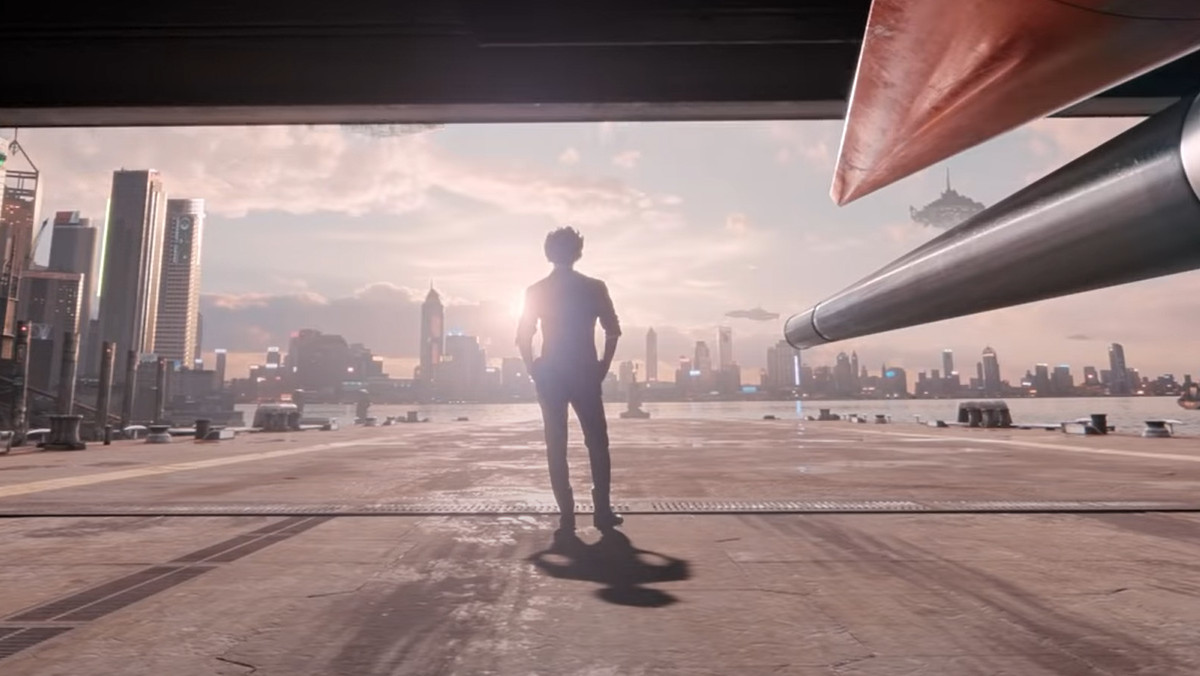 Fans have some mixed feelings right now but no one will truly know if this show is “for them” until they watch it. So let’s wait it out and see what happens. Personally, I’m glad to see it coming to life in a new way, introducing a new generation of fans to this epic space western thriller. And, for old ones like me, it isn’t too bad to see a snippet of my childhood taking new form. 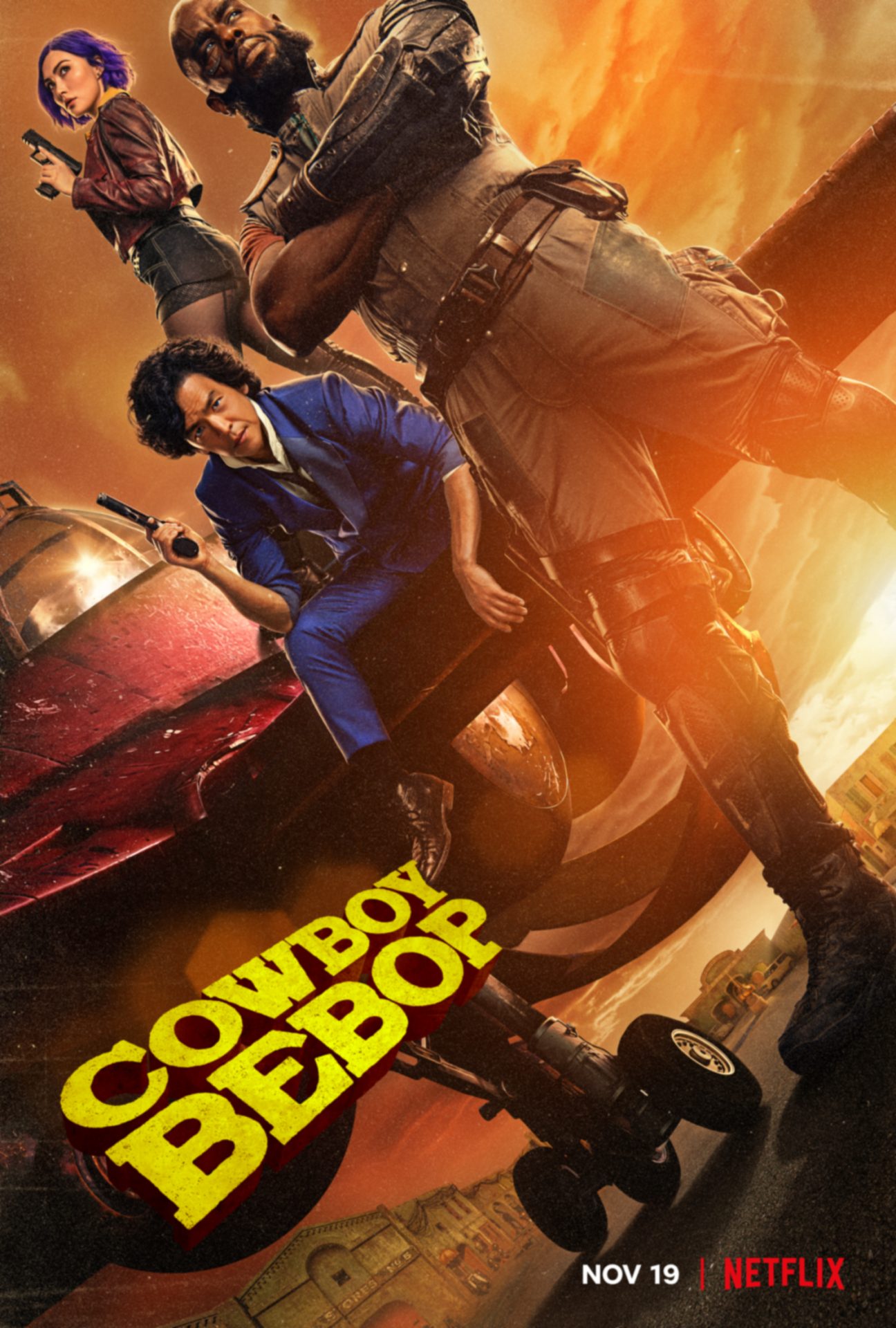 One thing is for sure: This Cowboy Bebop trailer has everyone ready for this ride. Alright! Whoo hoo!