With intellectual property (a fancier term for “idea”), the parameters of how/when/if something can be stolen are a whole lot trickier to define than when the property in question is physical. Like, say, a sports car parked in a garage. Previously, we pointed out how terms that’d seem to be in the public domain, like “superhero” and “zombie,” have actually been owned by private companies. Here, though, is a case demonstrating that certain ideas in entertainment can’t actually be trademarked.

As game lawyer, Zachary Strebeck discusses a case between Yoka Games’ Legends of the Three Kingdoms and DaVinci Editrice’s Bang!, two games with very similar rules and powers. Granted, one has a feudal Chinese theme, while the other’s themed after the Old West; so none of the names, characters, or art are alike. That’s not the issue. It’s the mechanics. And interestingly enough, going into the case, the two companies agreed on their games’ mechanics being more-or-less alike. They disagreed, however, on whether that was copyright infringement. DaVinci, the company that brought up the case against Yoka Games, ultimately lost the case. 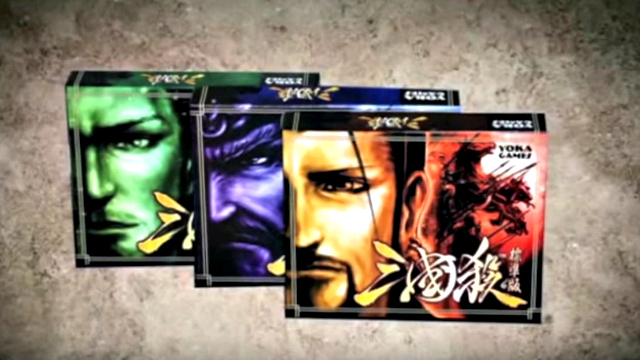 Most of the time, game mechanics can’t be copyrighted. That’s why there are so many variations on something as simple as Mario or so many board games described as being “like Risk.” And it’s also why Candy Crush and Bejeweled are basically the same. Nobody can copyright the mechanic of lining color-coded pieces up to clear a puzzle grid. You can, however, copyright the specific designs of the blue diamonds and green gems being arranged, versus the specific yellow gumdrops and orange jawbreakers that need sorting.

What’s the take-away for aspiring designers here? Well, on the one hand, if you make a game, there’s little protection if somebody else wants to come along and “clone” it. However, Strebeck mentions the precedent-setting case of Triple Town, wherein it was demonstrated that a title’s gameplay hierarchy was wrapped up enough in a story as to be defined as plot–which can be copyrighted. Thus, this all might show there’s as much importance for story, art, character designs, etc, as mechanics; since all those things make the final product legally unique.

Oh, and consulting a lawyer who knows game law like Strebeck would probably be smart, too.

What other stand-offs of law and gaming are worth learning from? If Intellectual Property were actually a game itself, would you play it? Sound off in the talkback.