There’s a helpful app for almost everything a person needs – but this one ain’t it. Psychological thriller Countdown puts a sinister twist on phone applications by pondering what would happen if an app could accurately pinpoint the user’s impending demise. It’s a feature that might seem kinda cool for someone who has another 60 years to go. But, as seen in Countdown’s trailer, it can really suck if the end is days away.

In the clip, a nurse (Elizabeth Lail, You) succumbs to peer pressure and downloads an app called Countdown to determine her supposed fate. Her friends have decades to go, but she’s horrified to discover her life will end in a little over two days. She takes her concern to a patient, who reveals that his girlfriend died when her time-clock ran out. His story is proven correct as his girlfriend’s mysterious last moments are shown when she’s literally sucked up and dropped by an unknown object.

This story is enough to make the ill-fated protagonist run to the store and pick up another phone but it’s to no avail. The app reappears on her phone and things take a weird twist when a alien-like creature wraps its fingers around her head in the car. From the point forward, she senses a dark danger all around her and teams up with her boyfriend (Jordan Calloway, Black Lightning) to see how to beat their clocks.

They meet up with a tech genius (Tom Segura, Instant Family) and the always-helpful conspiracy theorist (Peter Facinelli, Twilight) to figure out the secret behind Countdown. There are a couple of jump-scares, lots of well-placed humor, and tense moments to viewers in to see how it all ends. It’s certainly an original premise that might make everyone swear off all prediction apps and games forever. 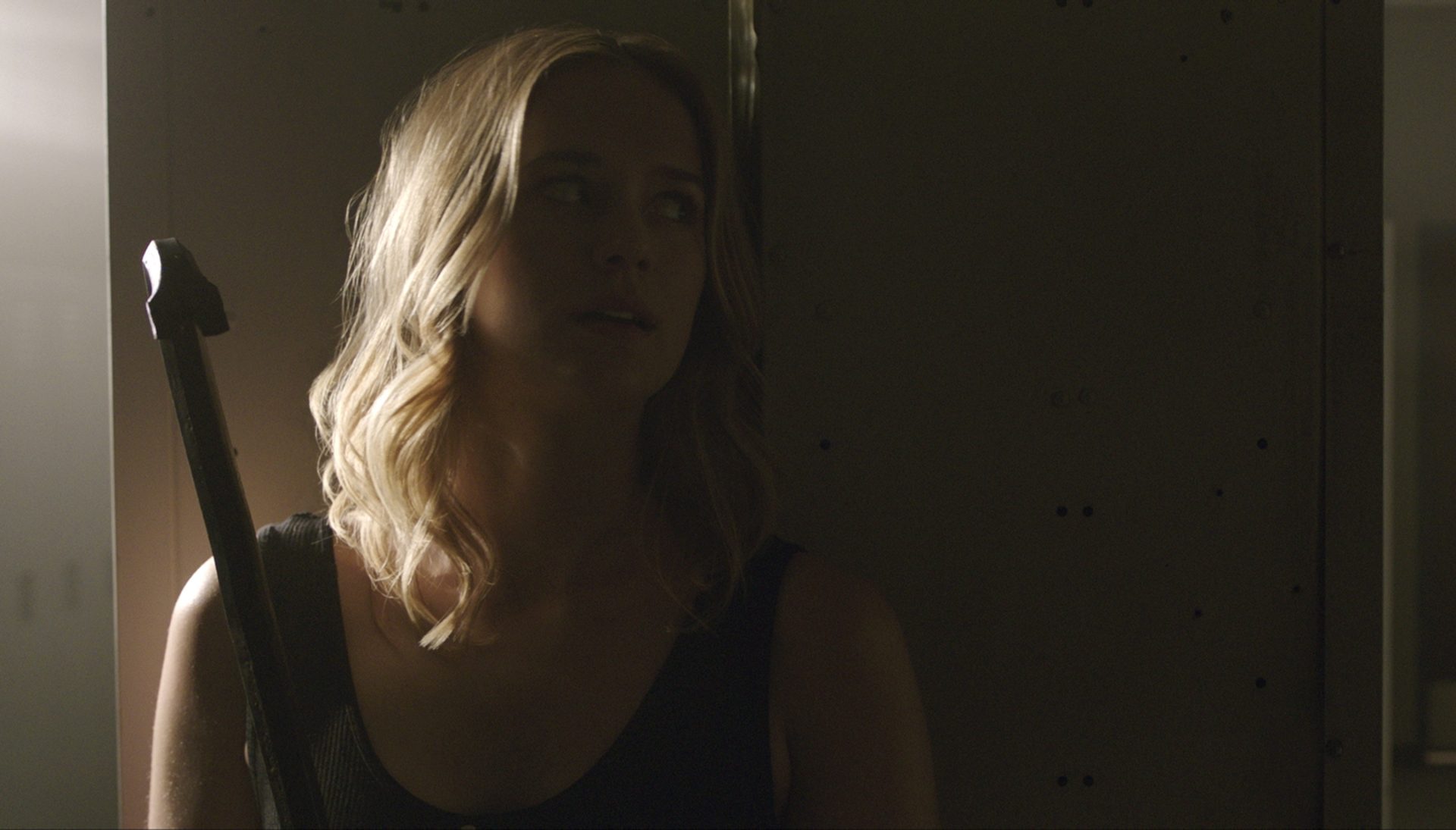 As expected, there are a lot of questions that need answers. Who is behind the app? What’s the deal with the strange, murderous creature? Why are some people facing imminent death and others given a lengthy pass? Does the app really “kill” people or does everyone turn into an undead creature? And, does beating the clock really lead to cheating death – or is it a setup for some Final Destination stuff to go down?

The truth will be revealed when Countdown hits theaters just in time for Halloween on October 25.