Could THE DARK KNIGHT Trilogy Share a Universe with DC TV? - Nerdist

Could THE DARK KNIGHT Trilogy Share a Universe with DC TV?

Why so serious, DC Comics fans? We have some news that ought to put a smile on that face, especially if you pine for the halcyon days of the mid-to-late 2000s. According to a new theory, the expansive DC television universe comprised of series likeÂ Arrow,Â The Flash,Â Supergirl, andÂ Legends of Tomorrow now shares a universe with Christopher Nolan’s beloved Batman movies.[brightcove video_id=”5976994457001″ brightcove_account_id=”3653334524001″ brightcove_player_id=â€œrJs2ZD8xâ€]Via io9, The CW released images of the annual Arrowverse crossover series, entitled “Elseworlds” in an homage to DC Comics’ classic line of “what if?” stories. This year’s special will introduce new characters like Ruby Rose as Batwoman, feature John Wesley Shipp donning the iconic Flash costume once more, and guest stars familiar characters like Superman and Lois Lane. It will also see characters like Oliver Queen and Barry Allen going fullÂ Freaky Friday and swapping superhero roles.One tiny detail in these new photos has sent fans into a frenzy of speculation, though: Bane’s mask. The mask appeared in a publicity still of Cassandra Jean Amell as Nora Fries, a.k.a. Batman villain Mr. Freeze’s wife. She is surreptitiously looking through a shelving unit next to a mask that looks almost identical to the one Tom Hardy wore as Bane inÂ The Dark Knight Rises. 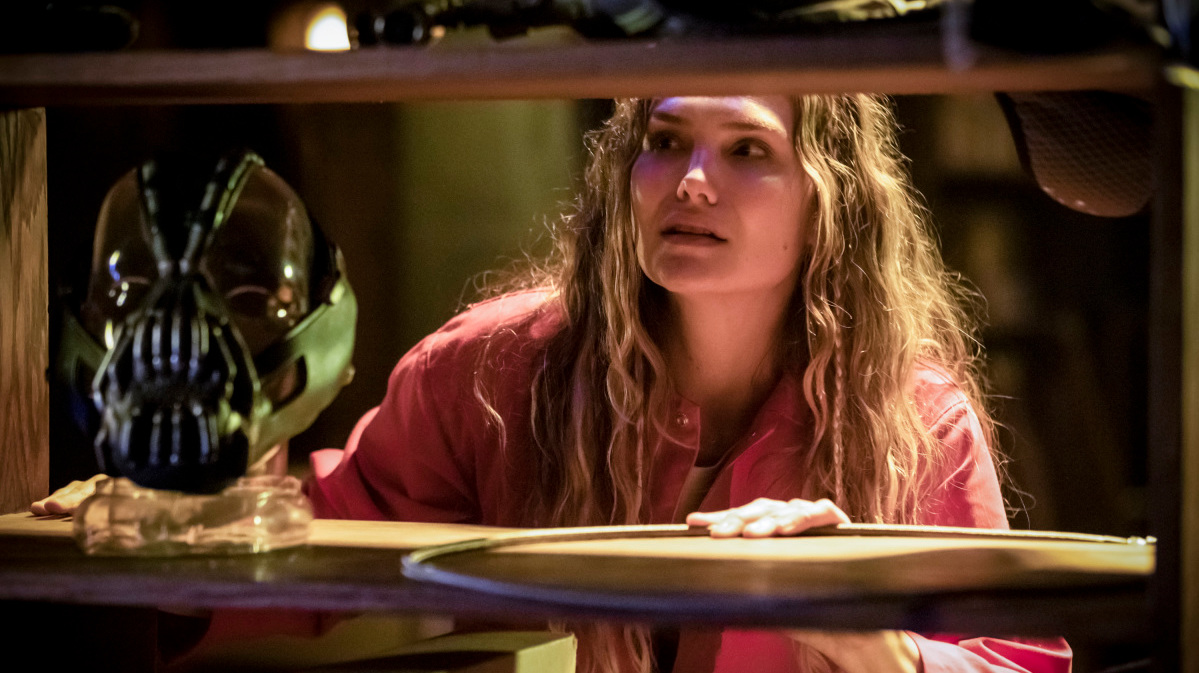 While Bane joinedÂ GothamÂ this season in a very different and very stupid costume, this is our first hint that the Nolanverse could be connected to the Arrowverse. We’ve already established that the Arrowverse is part of a larger multiverse, a point hammered home by the “Elseworlds” special, but this is the first time we’ve seen DC bridging the gap between their cinematic universe and its small-screen counterpart. Usually it goes the other way around where characters like Deathstroke and the Suicide Squad appeared onÂ ArrowÂ first before ascending to bigger and more Oscar-winning things in the DC Extended Universe. 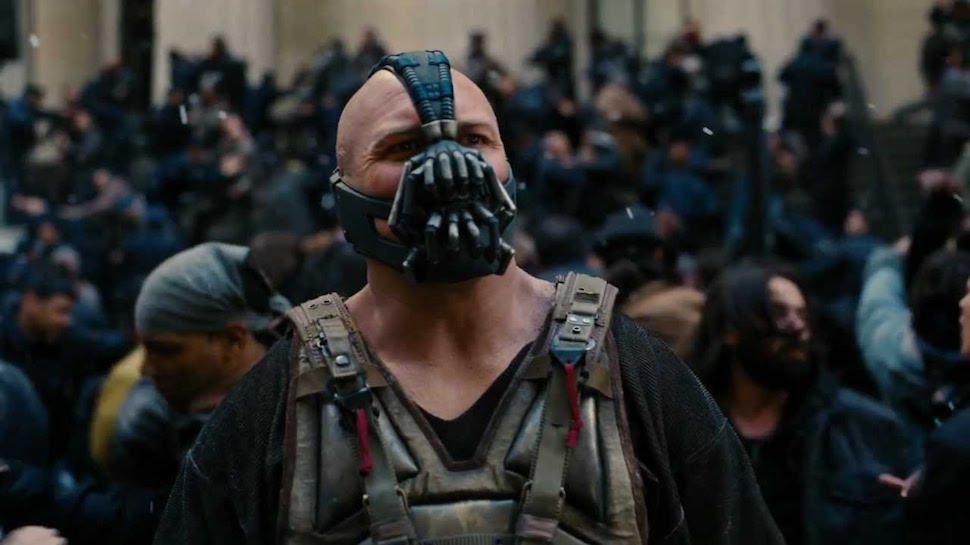 Given how DC has set a precedent in the comics by repurposingÂ Watchmen‘s mythology, taking a beloved “sacred cow” of sorts and applying it to modern stories in new ways, it stands to reason that DC could be looking to do the same for the beloved Nolan Batman mythos on the small screen too. Only time will tell if this pays off in a larger way, but we’ll be tuning in when “Elseworlds” starts in order to find out.What do you think of this theory? Would you like to see the Nolanverse cross over with the Arrowverse? Let us know in the comments below.