Because we humans are miraculous beings, we’ve somehow found a way to pollute the air and water on Earth, as well as, apparently, the space around it. But if there’s anything humanity’s good at, it’s coming up with solutions to complex problems. And when it comes to mitigating the so-called “space junk” around Earth, Kyoto University and logging company, Sumitomo Forestry, have an interesting one: wooden satellites.

The Independent reported on the idea for the wooden satellites, which seems to be just that at this point: an idea. But despite the lack of a prototype, Sumitomo and the University say they want to launch a real satellite by 2023. 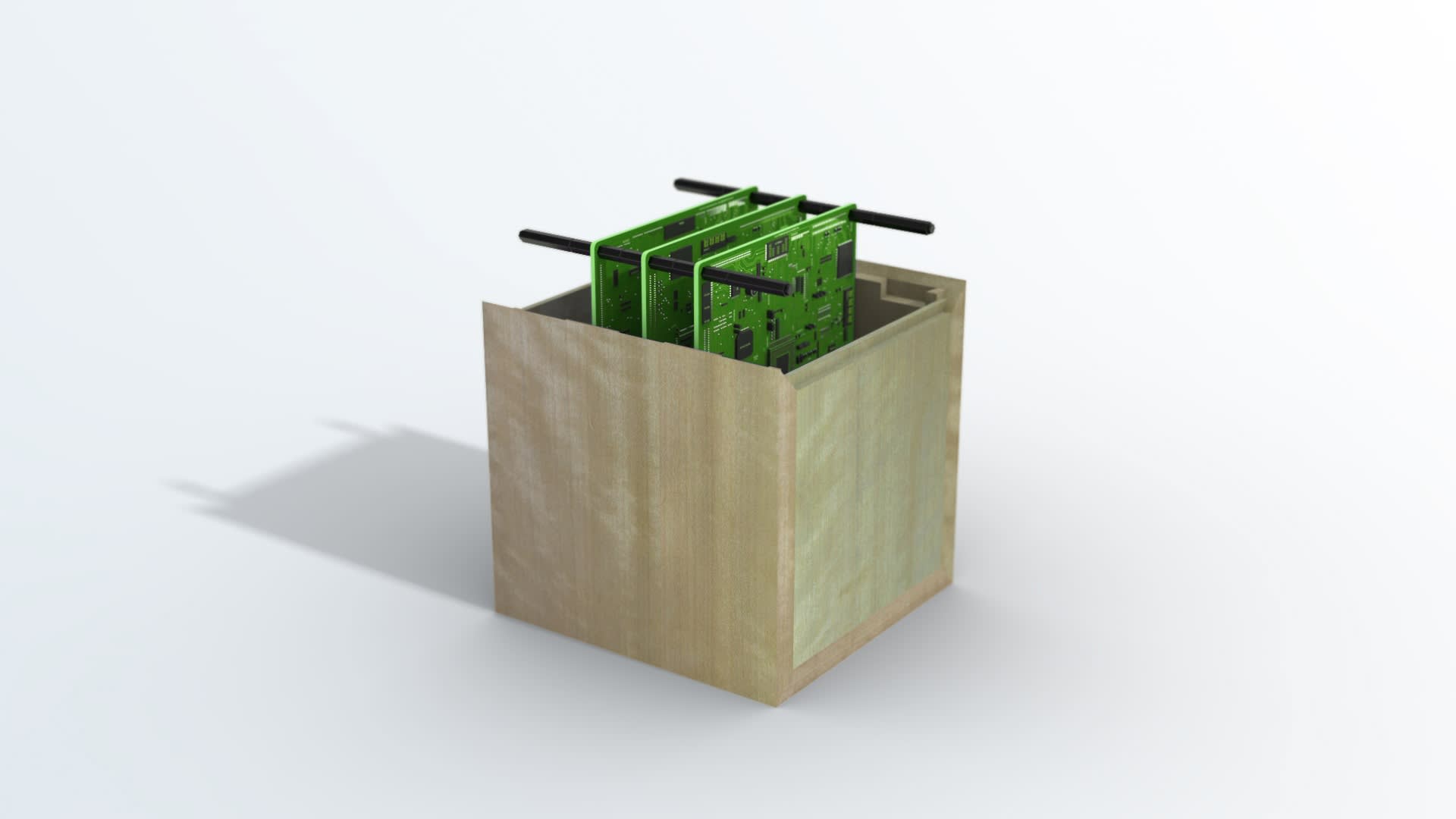 The goal for the teammates, they say, is to establish wood as a usable material in space. A Nikkei Asia press release notes that wood, unlike metal, doesn’t block electromagnetic waves, or interact with Earth’s magnetosphere. The release adds that a wooden satellite de-orbiting would burn up completely in our atmosphere; without raining down debris or releasing harmful substances like a metal satellite does.

“We are very concerned with the fact that all the satellites which re-enter the Earth’s atmosphere burn and create tiny alumina particles which will float in the upper atmosphere for many years” Takao Doi, a professor at Kyoto University and Japanese astronaut, told BBC News. “Eventually it will affect the environment of the Earth,” Doi added. 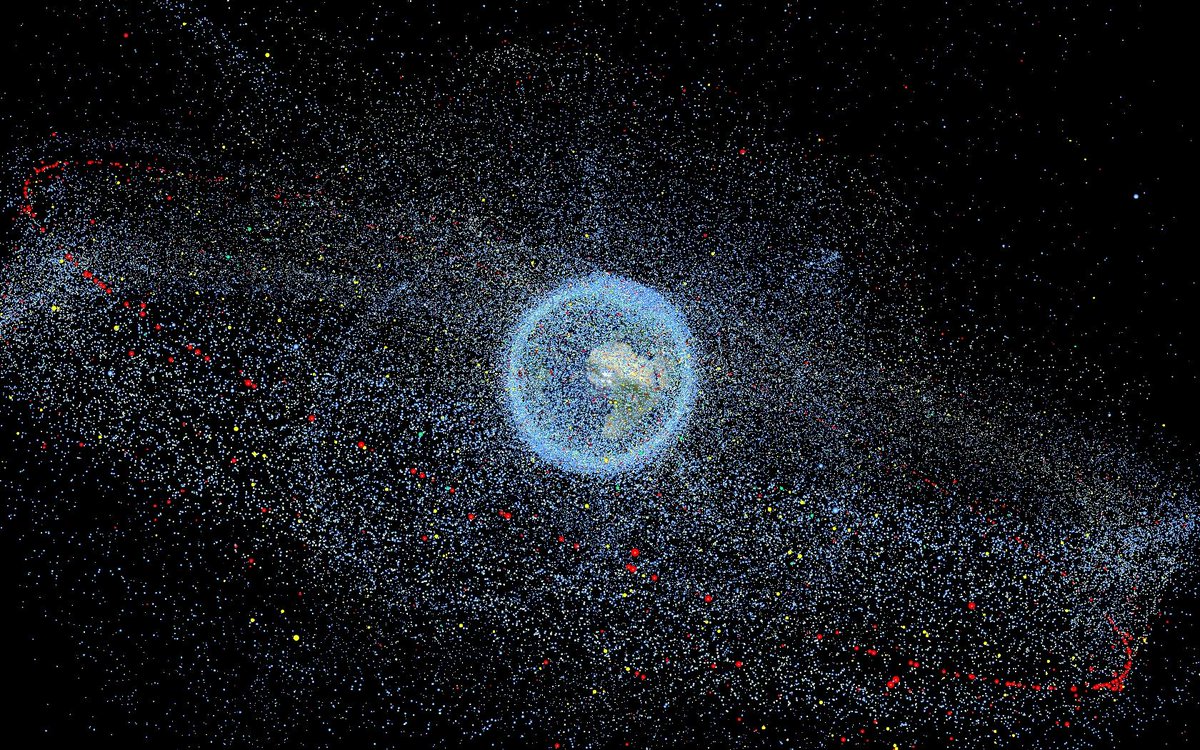 As for the satellite’s design, that’s not exactly clear. Sumitomo released a lovely little render of a wooden box with several computer boards inside of it (top), although it’s obviously nowhere near a complete satellite. Unless it is and it’s just a really innovative design? It’s unclear. It’s also unclear if the wood satellites would do anything to mitigate the actual space debris around Earth. (Rendered immediately above.)

What is clear is that Sumitomo really wants to make wood in space a thing. Along with the satellites, Nikkei Asia says the company’s also looking into wooden structures in space. And while that may seem ridiculous, it’ll probably happen. It certainly worked out well for Bender in Futurama. At least for a little while, anyway.