The Best Comics For Kids - Nerdist

The Best Comics For Kids

There are tons of awesome comics out there, and lately there are even more exciting new series to start reading. While there are all sorts of resources to help adults get into comics, what do you do if you have a niece or nephew who doesn’t like to read so you want to suggest comics? What if you have a younger sibling who keeps watching and asking questions as you go through your newest comic books? It’s probably not the best idea to pass along your latest Harley Quinn or Deadpool comic to your younger sibling, niece, or nephew. Still, passing on the love of comics to the younger generation is a pretty awesome thing to get to be a part of. So to help us all pass on the awesome joy of comic book reading, I’ve compiled a list of five comic books that are equal parts amazing and appropriate for kids. 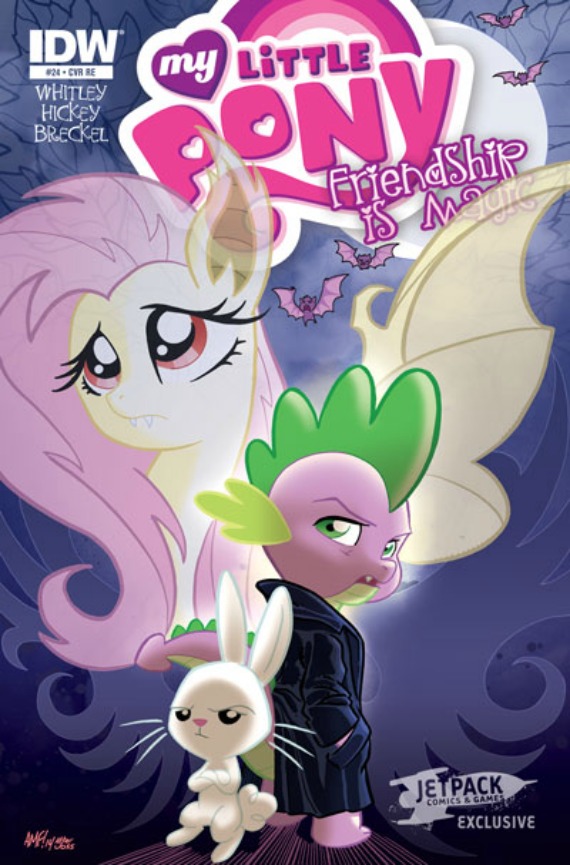 My Little Pony is a classic, and its combination of cute characters getting involved in some exciting action and adventure. The stories are lighthearted and fun, but they still manage to be captivating and exciting. It also teaches young readers that everyone has something that makes them important and special. That paired with lots of shows, toys, and straight to DVD movies make this one a really easy comic to get younger kids into that are maybe a bit more skeptical about reading. 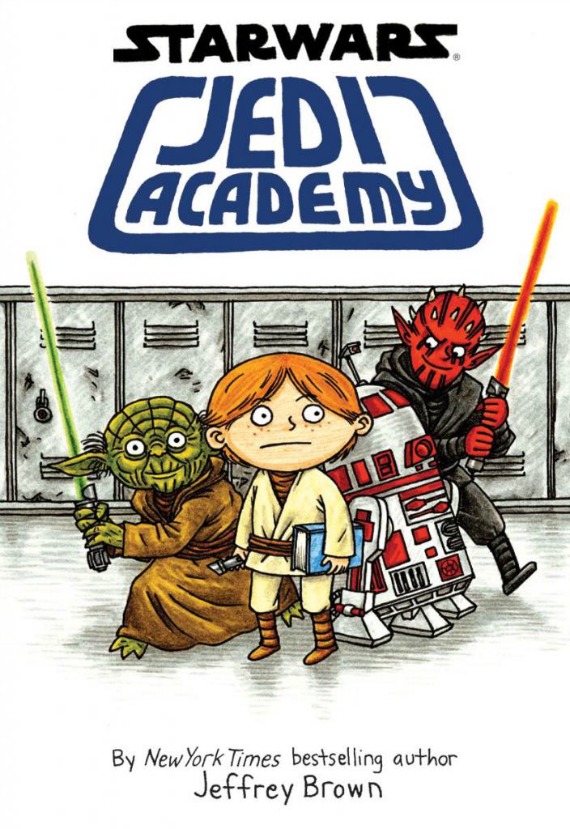 Jedi Academy is an adorable comic that follows young Roan as he attends the Jedi academy instead of his dream of attending the pilot academy. The comic follows Roan’s adventures as a young, middle school-aged Padawan. It’s equal parts Jedi fun and a relatable tale of growing up. With The Force Awakens coming out this year, this can also be a great entry point into the Star Wars universe. 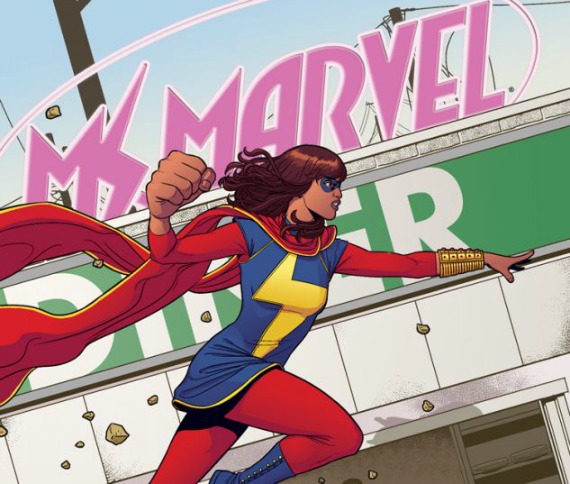 After discovering she has superpowers, teenager Kamala Khan, decides to use her newfound skills to protect her hometown of Jersey City. Kamala, who fights evil as Ms. Marvel, is an incredibly funny and relatable superhero. She loves her friends and family, and she also isn’t above fangirling when she gets to work with one of her favorite costumed heroes. Ms. Marvel is a fun and exciting series, and with Kamala being apart of the All-New All-Different Avengers, she’s clearly got a big future in the Marvel universe. 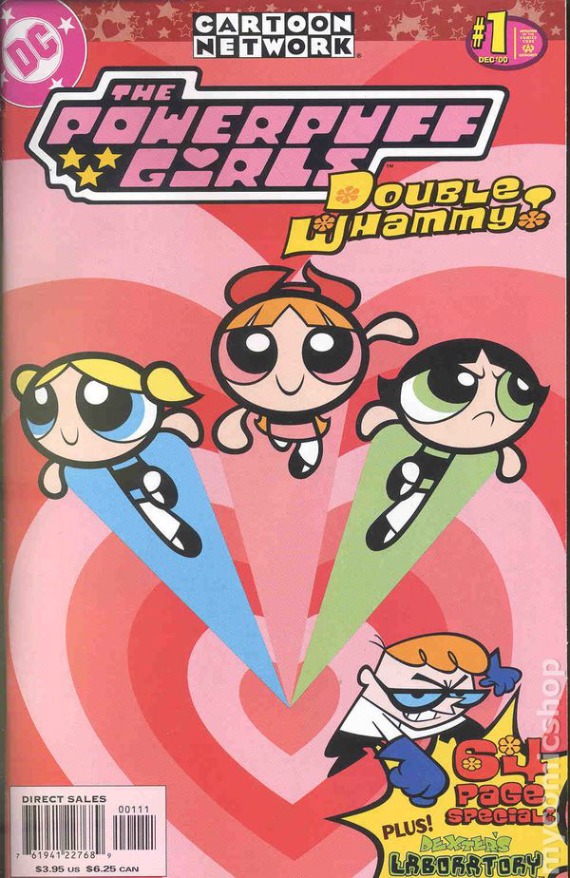 Created out of Professor Utonium’s desire to create the perfect little girls–and given superpowers after he accidentally mixing in a bit of Chemical X–the Powerpuff Girls are three sisters who manage to be successful in kindergarten while also keeping the City of Townsville from roving villains. Not only are the stories fun and action-packed, but having a live-action cartoon–both the original and the new series–can also help pique a kid’s interests. 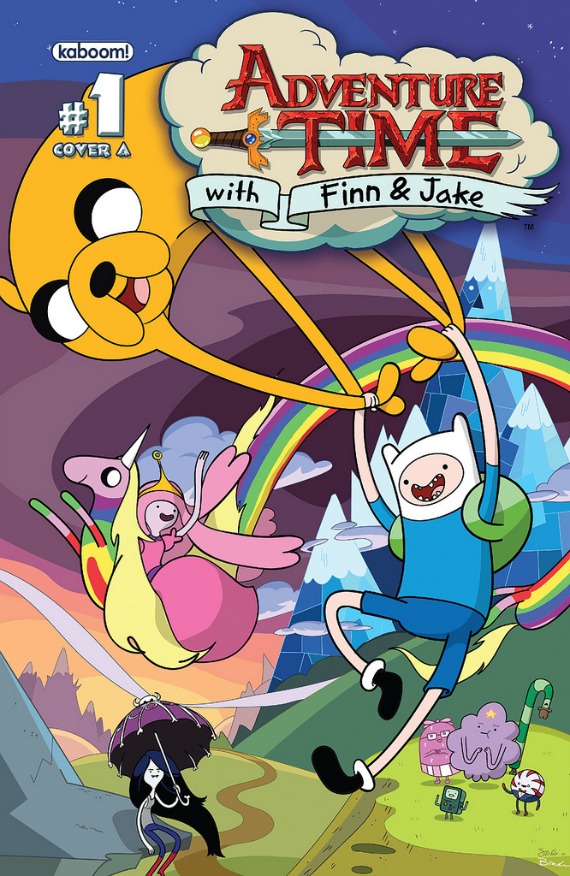 This one is another comic based on a live-action cartoon. Adventure time is a series that is equal parts adventure, humor, friendship, and action. Because the Adventure Time universe is so incredibly vast and it’s a part of a TV show currently airing on TV, it’s a great comic to give to a kid who isn’t entirely stoked on the idea of reading something–even if that something has a bunch of pictures.

Have you ever helped a younger sibling or neice/nephew get involved in comics? What are some comics that you suggested? Did you suggest titles other than the ones on my list? Lumberjanes? Gotham Academy? Transformers? Let me know some of your favorite comics for kids in the comments!