Although the idea of the world’s superpowers loosing their nukes on one another is, of course, beyond terrifying, there are plausible ways of surviving such a catastrophe. A simple nuclear-bomb shelter, for example, can legitimately keep a small group of people safe. Such as the one in the below video, which was built during the Cold War era, and is an absolute blast from the past.

Digg picked up on the story of the Cold War bomb shelter. A YouTube channel by the name of “clonedSIM” posted the video. Although it’s unclear if clonedSIM is the man in the video guiding the shelter tour. (We’re guessing it is.)

As the tour guide notes, the nuclear-bomb shelter is beneath a residential home in Albuquerque, New Mexico. The homeowners built the shelter beneath their home in 1961—apparently with extreme caution in mind. Which makes sense, as one of the homeowners worked for the military at the time, and had seen bomb shelters work first-hand during tests. 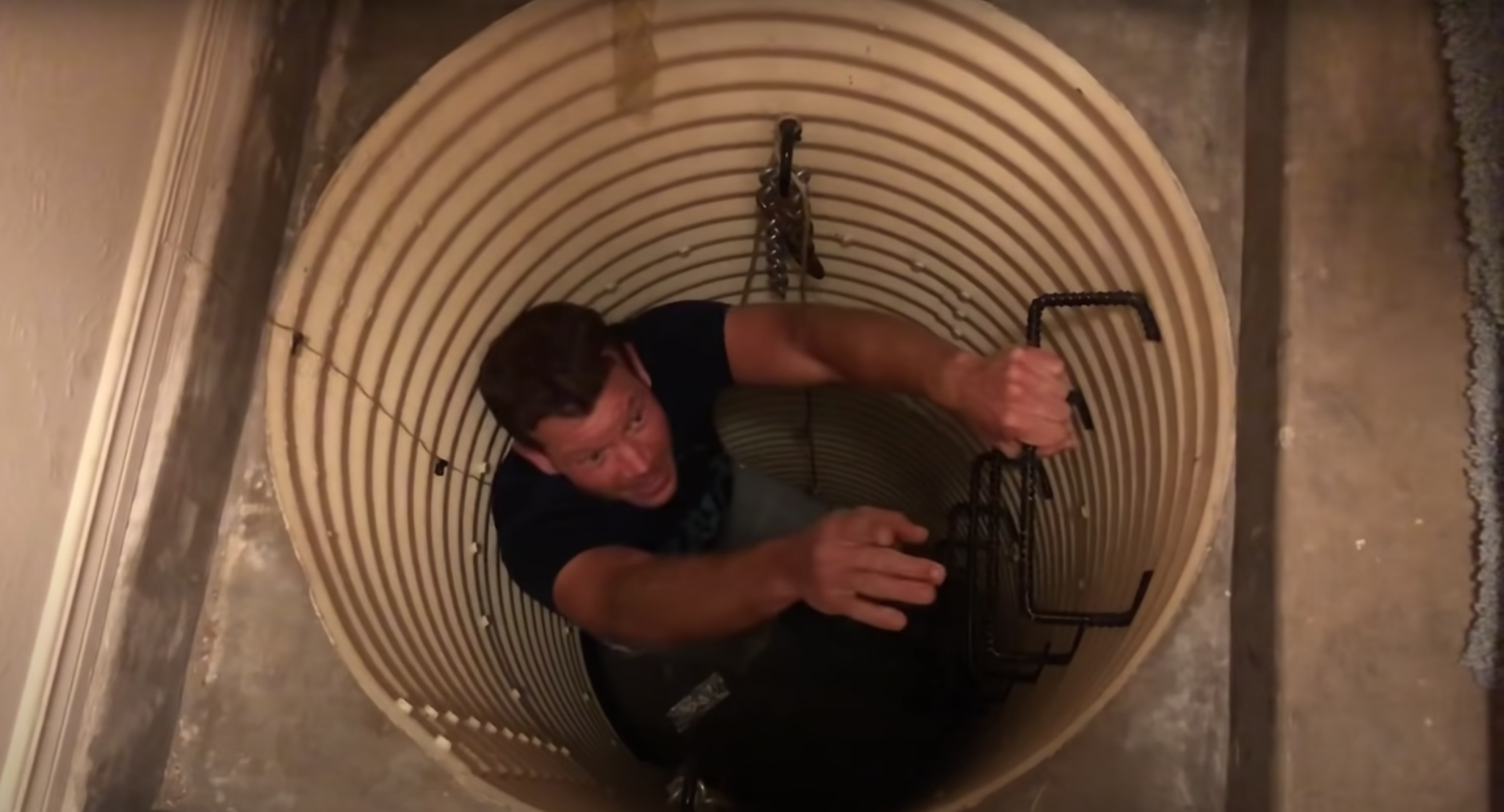 In the video, the guide gives a complete rundown of the shelter. He shows each of its two entrances, which each have a heavy, trap-door-like cap. He then takes viewers down one of the shelter’s access tunnels, into a (very Spartan) vignette from Cold War America.

The shelter is tiny—just ten feet by ten feet—but packs a treasure trove of nostalgic items. The guide shows the shelter’s plastic “fallout jackets,” for example. Which seemingly have no purpose whatsoever, except maybe to keep wearers warm. There’s also a “Family Radiation Measurement Kit,” which is simultaneously cute and creepy. And a giant bucket of food that supposedly would’ve been good for six people for 72 hours. 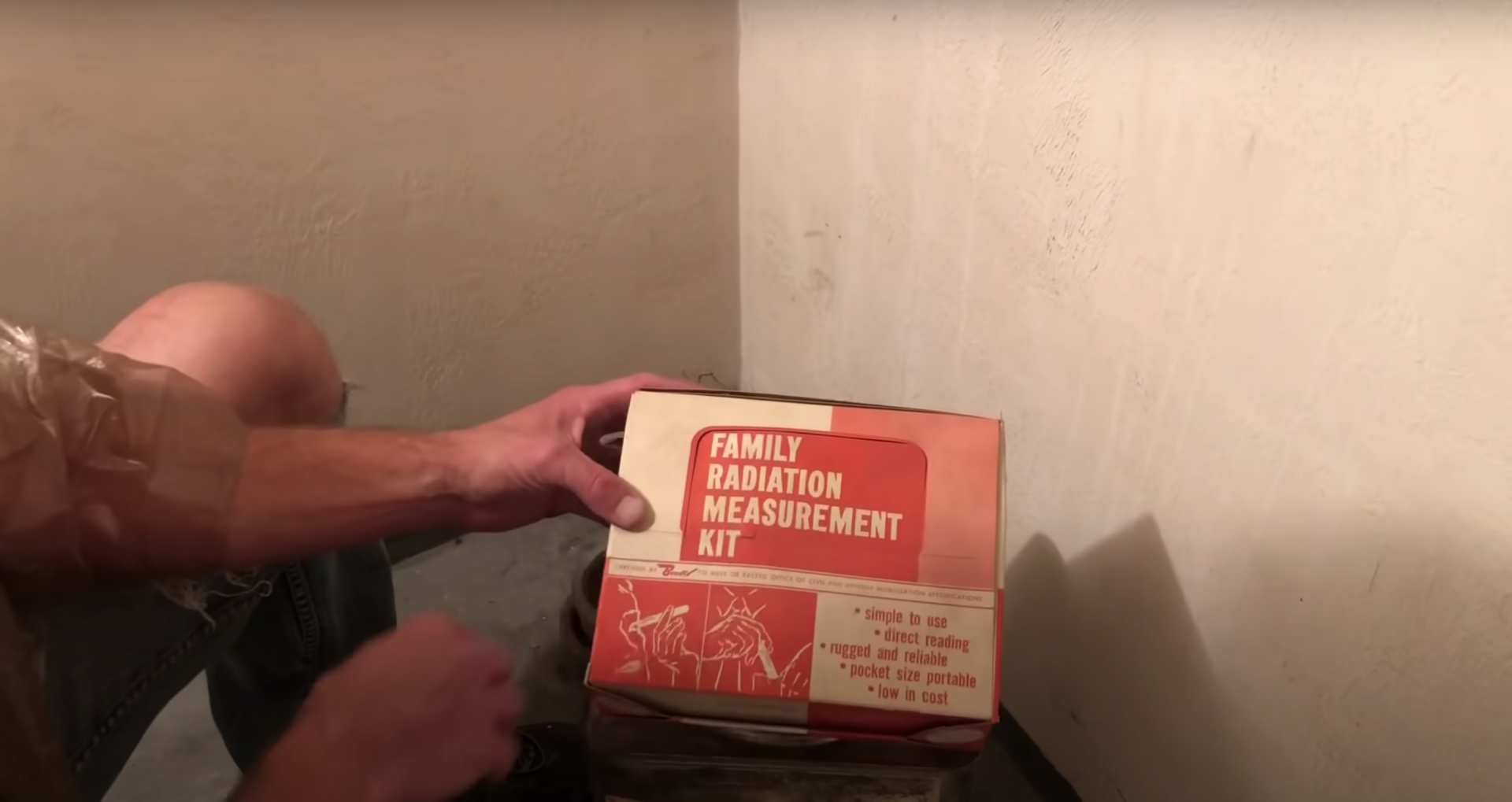 Fortunately, the idea of having a bomb shelter under a home at this point seems utterly unnecessary. Although that’s actually unfortunate, on second thought, because the reason that’s true is because the world’s next nuclear war could very well end human civilization. And there’d be no reason to come out of the shelter once everything that makes life worth living was gone. Incidentally, it’s hard to talk about nukes without things getting dark quickly.