Code 8: Superheroes Minus the Capes - Nerdist

Code 8: Superheroes Minus the Capes

After watching most superhero movies or TV shows, I find the conversation about them often turns to things like “how much accident insurance must they need for all the buildings they knock over” or “how many people do you think died in the last faceoff between Superthis and Batwhatever?” It seems like, to be a superhero, you gotta be rich. The costumes alone would probably cost more than college tuition. 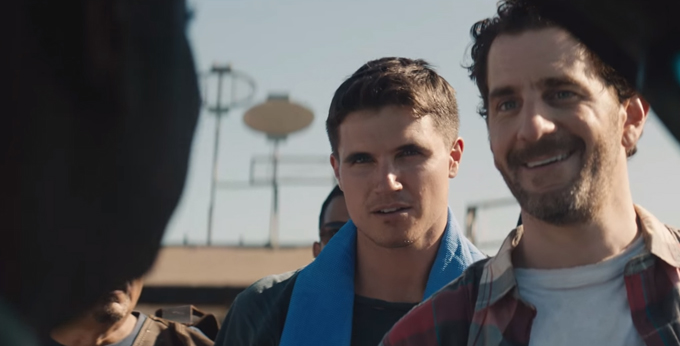 Code 8, a short film by the two super-powered brothers, Robbie Amell (The Flash) & Stephen Amell (Arrow), takes a different perspective on the superhuman genre. The film is a short designed to be an introduction to Lincoln City, a place where people with powers face more realistic hardships than maniacal villains. Powered individuals are called specials and most live in poverty. Crime is a way of life for them and the police have taken on a more militant response.

The short shows us a typical day in the life of a young special. He struggles to support his family with work as a day laborer. Apparently specials are great at construction projects. 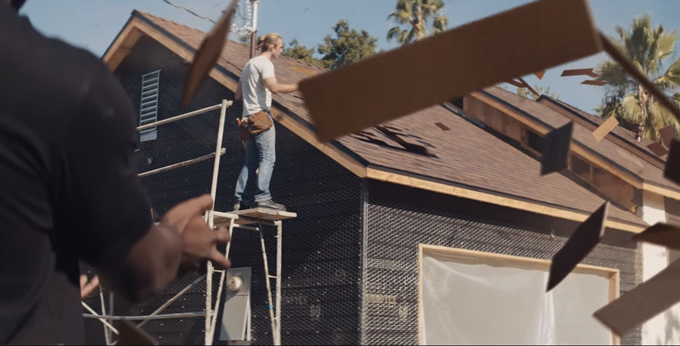 When his boss stiffs him on some of his pay things get ugly. Throughout the film you see drones flying over the city keeping a eye on the local populace. When a crime involving specials is reported, the drone is the first on the scene to deploy autonomous robots in flack jackets armed with machine guns. Then police arrive and things go downhill real fast. 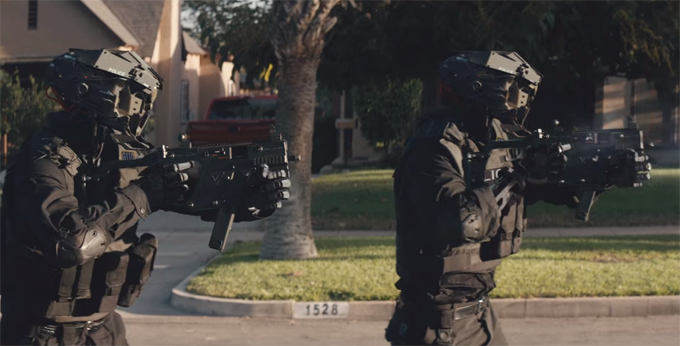 Considering this short is only 10 minutes long, the Amell brothers have managed to pack a lot of story in. So far the film has some really big names attached too. Besides Robbie and Stephen, you can see Sung Kang (Fast & Furious) and Aaron Abrams (Hannibal, Stargate Atlantis). Director Jeff Chan said on reddit that shooting for the feature length version of Code 8 will begin early next year. Of course with many of the actors involved being on different TV shows, they are going to have a interesting time scheduling their shoots. 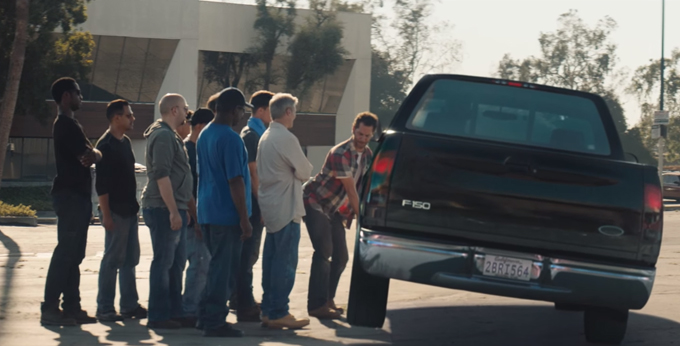 Chan also spoke about the specials “More will be revealed in the film about the class system but I can say that the majority of specials are class 1 and 2. As you saw in the short a class 2 brawn can lift a truck but it’s still fairly heavy. We want to establish clear limitations and rules. The goal is to create a balance between the superpower and sci-fi elements so that any conflict is decided more by the characters and circumstances. As powerful as a character might be, a well placed bullet is still going to shut them down. You’re not going to see someone lifting a stadium or surviving getting tossed through a skyscraper in our film. We want our world to have very real and dangerous consequences.” 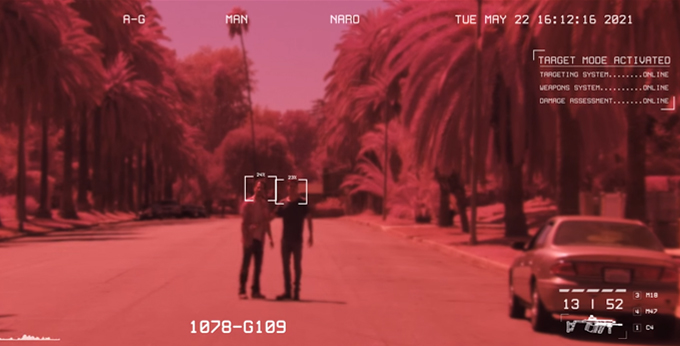 As a bonus, before the film’s release, the Code 8 crew plans to publish a graphic novel set 10-15 years before the events of the film. You’ll be able to read up on the lore of Lincoln City and learn more about the history of world the characters live in.

I am super excited about this film. The effects look great and the story promises a dark, realistic look at super powers. Robbie and Stephen recently funded their film with IndieGoGo and they’ve been killing it, having raised $1,722,409 and more than 800% of their original goal. You can learn more about the movie on the Code 8 IndieGoGo page and watch the Code 8 short above.

Should super heroes ditch the rubber suits for something more realistic or do you yearn for the good old days of neon colored spandex and punny nicknames? Let us know in the comments below!