Because of the current pandemic, a lot of our usual Halloween season plans have been scuttled. But this means those usual purveyors of Halloween high jinks have just had to get creative. Case in point: Joshua Grannell, better known as drag queen/cult movie hostess extraordinaire Peaches Christ. Since COVID has forced Grannell to cancel their usual San Francisco haunt event the Terror Vault, they’ve found a way to keep the spirit alive. And it involves sending scary clowns to your doorstep to scare the crap out of you.

According to BoingBoing, for a mere $50 a pop, you can send a scary clown as a “Screaming Telegram” to any friend (or frenemy?) of choice. The only requirements are that the recipient be over 18, live within San Francisco city limits, and that they are home between 5 and 7 pm. This terrifying service is provided by San Francisco’s own Into the Dark Productions, and it promises a COVID-safe visit. The scary clown in question will sing, bring some balloons and finally deliver a “nightmare-inducing” scream. Hopefully no neighbors call 911. 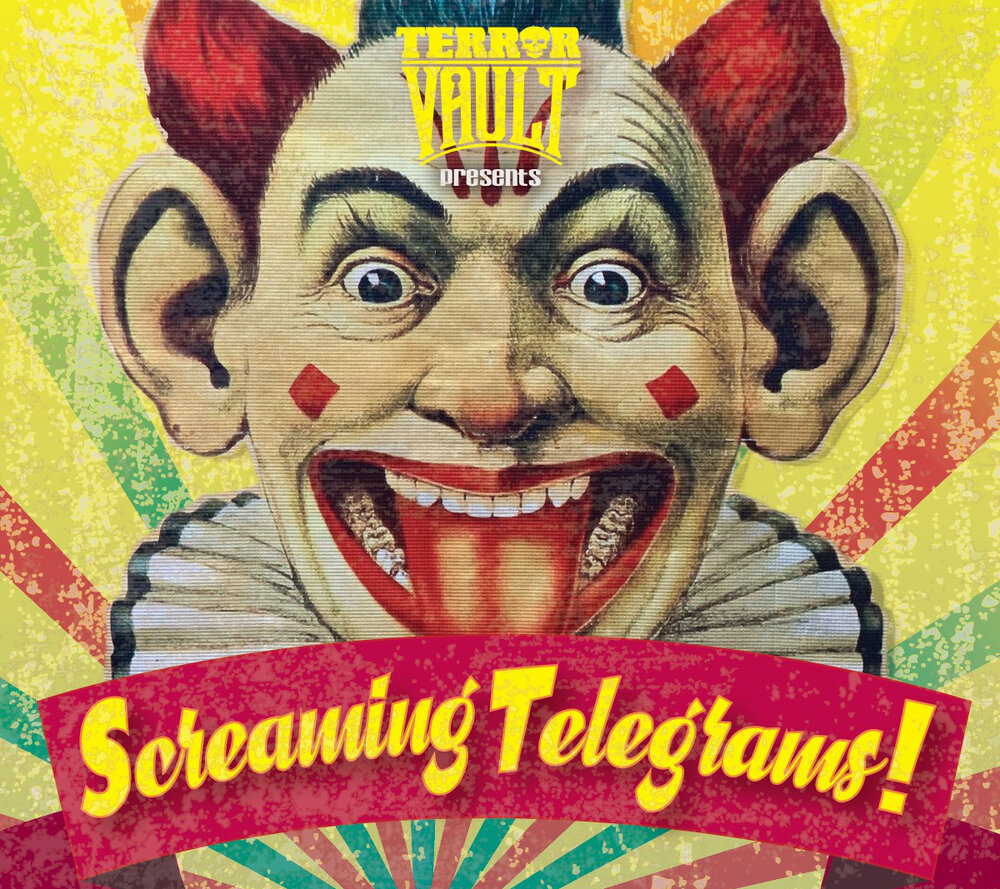 Into the Dark Productions

For the past two years, Terror Vault has been scaring guests at the old San Francisco Mint building during spooky season. But due to COVID, it’s been shuttered this year. Grannell explained to the folks at SF Gate that the Terror Vault gave seasonal employment to some 80 different local artists, who now found themselves without a gig. So he created a new scary venture for them, all in an effort to give much needed employment in dire times. Right now, this is a San Francisco only service, but who knows? Maybe if it’s popular enough, we’ll get scary clown telegrams across the country.