Imagine a Six Flags-style theme park from your youth, and all the good times you had there as a kid. Now, imagine that very same theme park without any safety protocols in place. Everything was dangerous. That was the case with Action Park in Vernon, New Jersey. From 1978 to 1996, the amusement park was famous for unsafe rides, underage and under trained employees, alcohol consumption on premises – and deaths. Six park guests deaths in fact. This earned action park the dubious nickname “Class Action Park.”

Now, the long gone theme park is getting a documentary chronicling the infamous death trap on HBO Max, appropriately called Class Action Park. You can check out the trailer down below:

Action Park divided into three areas -Alpine Center, Motorworld, and Waterworld. In fact, Waterworld (no relation to the Kevin Costner film) was one of the first modern American water parks. But it carries the most baggage; there were three fatalities due to drowning in the tide pool. Another guest was electrocuted while riding the Kayak Experience. And one man even had a heart attack when hitting the freezing cold waters under the Tarzan Swing. For some reason, this park was allowed to stay open for nearly two decades. And for Gen-X kids in the New Jersey area, surviving Action Park became a rite of passage. 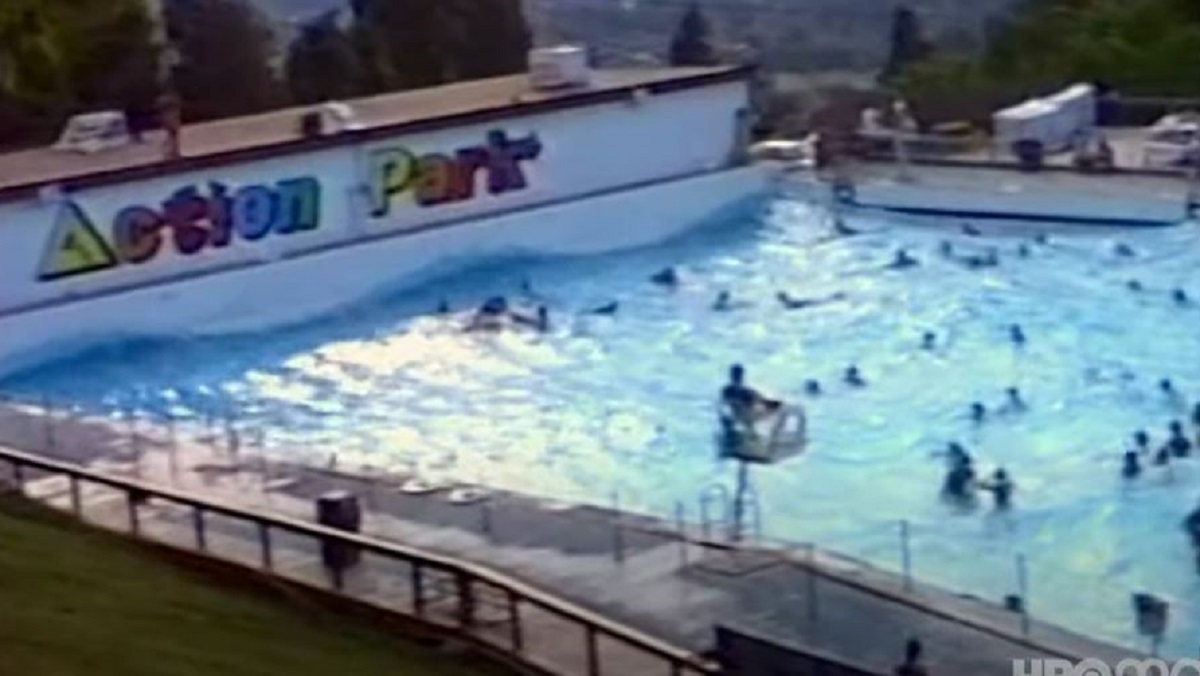 Over the years, many famous Action Park “alumni” have shared their experiences, inspiring feature films like Johnny Knoxville’s Action Point. Most recently a tell-all book written by the son of the genius madman that founded the park. With Class Action Park, fans new and old will be able to experience firsthand the insanity of this dangerous water park via real-life footage and testimonials.