It’s hard to believe that Chronicle came out nearly 10 years ago. The quirky found footage film follows three high schoolers who get telekinetic powers from an odd object. Of course, they are all from different levels of teenage hierarchy from the bullied kid to the popular jock. But they become friends…until one person takes their powers a bit too far. The film resonated with fans, did well at the box office, and brought actors like Dane DeHaan and Michael B. Jordan to a larger audience. (Of course, Friday Night Lights and The Wire fans already knew MBJ but that’s a different story.) Finally, a sequel is on the way and this time it won’t be the bros who get fun powers.

Chronicle producer John Davis, who is currently enjoying the success of Jungle Cruise, told Forbes the exciting news. Davis says Chronicle 2 (likely a working title) is in development with 20th Century Studios and will have women leading the story. “It’s going to give us a chance to tell the story in a different way. We’re going to tell it from the female point of view,” affirmed Davis. “It will have been ten years since the event happened in Seattle, and a lot of it’s going to deal with fake news and real news and cover-ups.” 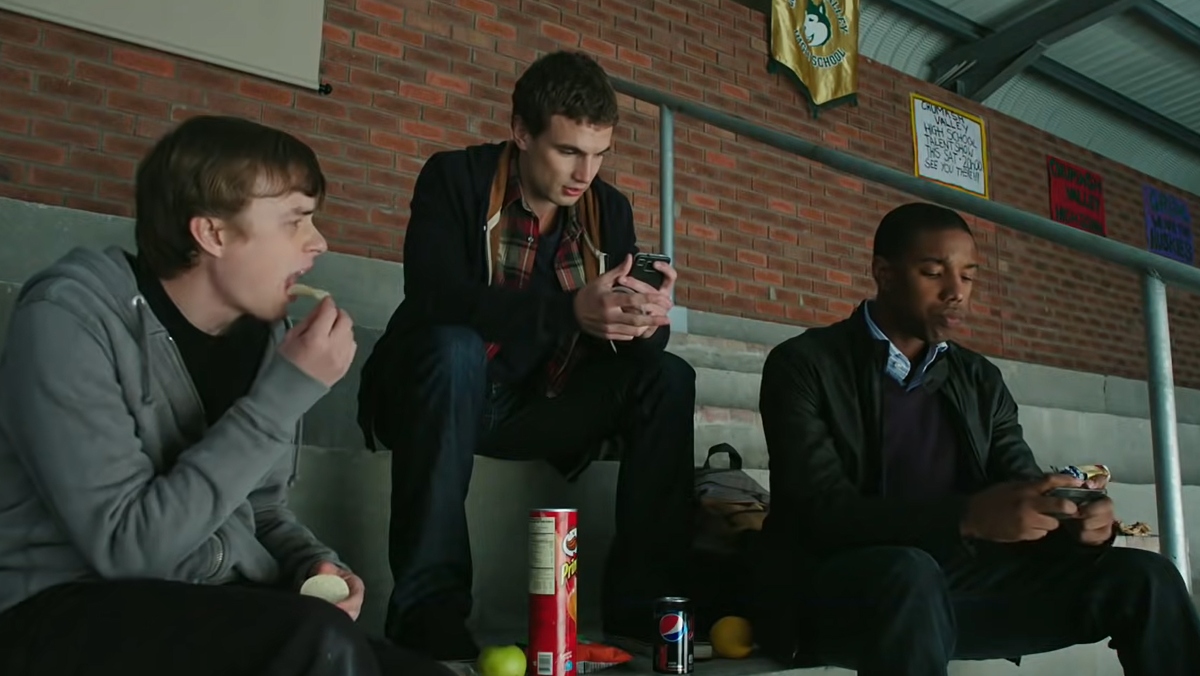 The story will apparently follow a group of recent college graduates who gain these powers and use them to their control. Like Andrew in the original film, they take things too far and it has bad consequences. There’s no further information about the film right now but it will be cool to see who they cast in the lead roles. It also doesn’t seem like a direct sequel to the original so it’s not likely that Jordan, DeHaan, or Alex Russell will come back.

Honestly, the price has gone way up for Jordan, who is a bonafide A-list star at this point. And, Russell and DeHaan are doing rather well too. The focus needs to be on the new set of characters anyway. Davis is obviously set to produce and/or direct this film but hopefully, there will be a woman penning the script. And, please have a diverse set of women with powers. We need to see it. More information about Chronicle 2 probably won’t surface for a while but we will keep an eye out for updates.