Chris Evans In Talks For LITTLE SHOP OF HORRORS

It looks like Chris Evans’s dreams of being in a musical might just be coming true. According to The Hollywood Reporter, the Avengers superstar is in talks to star as Orin Scrivello, the devilishly evil dentist—made famous by Steve Martin—in Greg Berlanti’s upcoming big screen adaptation of Little Shop of Horrors. 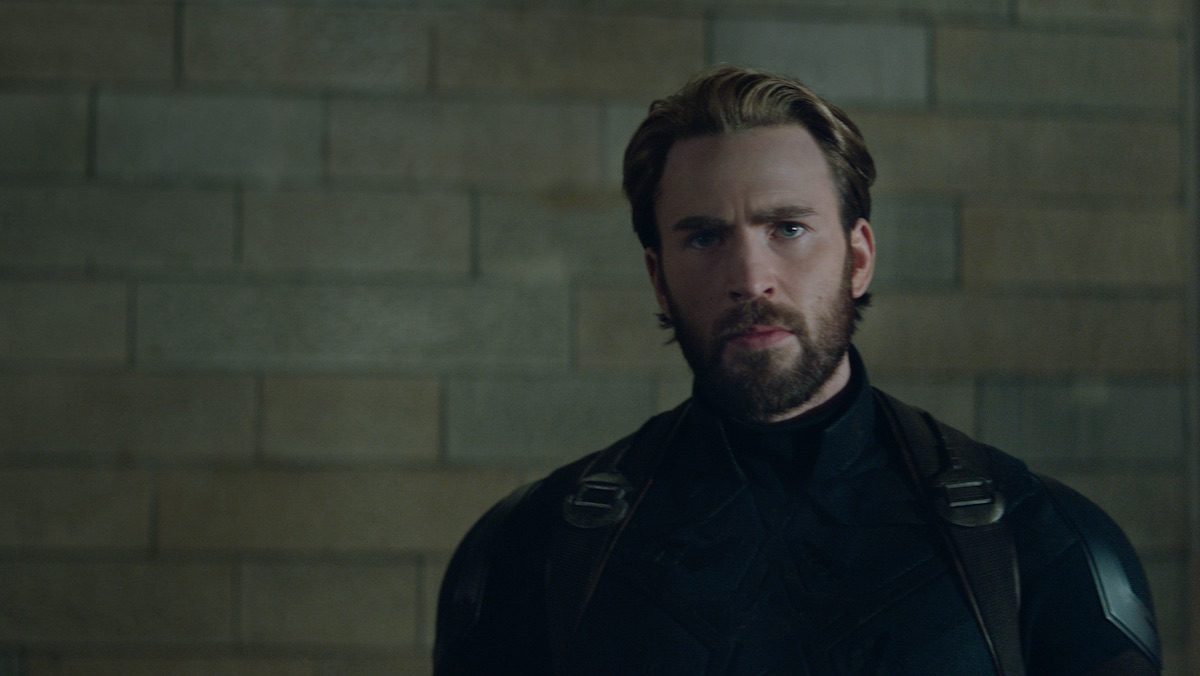 If you’ve never seen the awesome Rick Moranis’ starring musical remake—of the classic black and white B-movie—turned broadway smash, it centers on a young man, Seymour, who lives a dreary life helping out at a plant shop. When a total eclipse happens, Seymour discovers a strange new species that brings fame and fortune to his little store. However, it comes at a ghastly price as the plant can only survive on human flesh!

So where does Chris Evans come into the story? Well, Seymour has a crush on his colleague Audrey, who has an abusive boyfriend who just happens to be a dentist who thrives on his patients’ pain. Steve Martin played the character in the 1986 musical. The twist in the film comes when he comes across a patient who loves pain. Jack Nicholson played the patient in the original Roger Corman movie, with Bill Murray assuming the role in the ’86 musical.

In some kind of cosmic coincidence, it looks like Evans might have spoken this one into existence as he referenced wanting to play the iconically masochistic dentist in Little Shop of Horrors in a previous interview with The Hollywood Reporter. “I want to do a musical so badly, man. Someone told me they’re [remaking] Little Shop of Horrors and I was like, ‘Oh, can I be down? Please? Can I be the dentist?'” Evans told the trade. According to this new report, it looks like that dream might just come true.

As you can tell we’re incredibly excited to see Evans get to go full Broadway here especially since the dentist has one of the most memorable songs in the ’86 movie. It’ll also be a whole lot of fun to see Evans go full villain and embrace his dark side as the dentist with a penchant for pain. According to THR, Taron Egerton and Scarlett Johansson are in talks to take on the roles of Seymour and Audrey though nothing is set in stone yet.

But the one person who will definitely be starring in the film is the wonderful Billy Porter, who will be voicing the nightmarish and brilliant plant Audrey II. The big question for fans of the film and musical is whether or not the new version will include the brutal original ending or the happier and cheerier final act that features in the ’86 movie. We’ll have to wait and see. But honestly, either way, it’s the perfect time for a new cinematic take especially after the recent off-Broadway renewal starring Mj Rodriguez and George Salazar that has been a hit with both fans and critics.