Choose Your Own Avengers By Playing One of These Superhero RPGs

Superhero movies are here to stay. The ten-year plan of Marvel Studios comes to a head with the Avengers: Infinity War and the as-yet-untitled Avengers 4 films. But with many Marvel films on the way, Black Panther dominating the early 2018 box office and plenty of other superhero media available, there are new superhero fans being created all over the place.

Superheroes are also the subject of some great tabletop RPGs. They can be a great way to get into gaming for people who don’t get into swords and sorcery or for folks who have already memorized decades of comic book continuity. We’ve chosen a few of our favorites as great games to play as new campaigns, as short breaks from a regular D&D campaign, or as a way to get a table full of comic geeks hooked the same way delving a dungeon might hook fans of  Lord of the Rings into the tabletop world. This is by no means an exhaustive list—we expect plenty of other favorites in the comments—but chose these as a good way to put a toe into the greater pool of games. 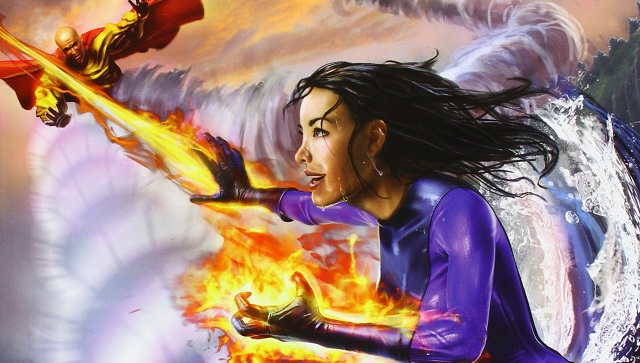 The RPG has been around since 1981 and is the source of HERO system, one of the first RPGs to unite multiple genres under a single system. Many RPGs cut their superheroic teeth on a version of Champions, which boasts a fleshed out setting that feels like a comic continuity without the sticky reboots and tricky retcons and a system that can create all sorts of characters for those who have the time and patience to learn the system.  A sixth edition revising the game came out in 2010, and the decades of setting material are a great way to create a superhero setting without dragging down game sessions over arguments of first appearances and canon authenticity. 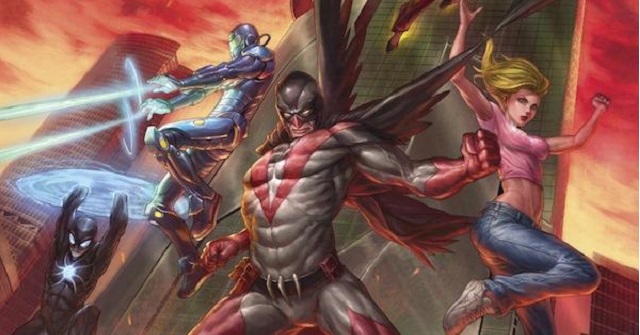 The d20 boom of the 2000s brought all sorts of products onto the market. One of the most durable was this superhero game from Green Ronin Publishing. Rather than a progression of levels like most d20 games, Mutants and Masterminds uses the level structure as a guide to the power level of the game. Levels give out build points and general guidelines to attack and defense bonuses, so a game modelling Netflix-style street heroes would be level 8, while heavy hitters in the Justice League style might be level 15. Each edition has taken steps away from the d20 structure, with the third edition released in 2011 also doubling as the chasis that powered the DC Adventures RPG. 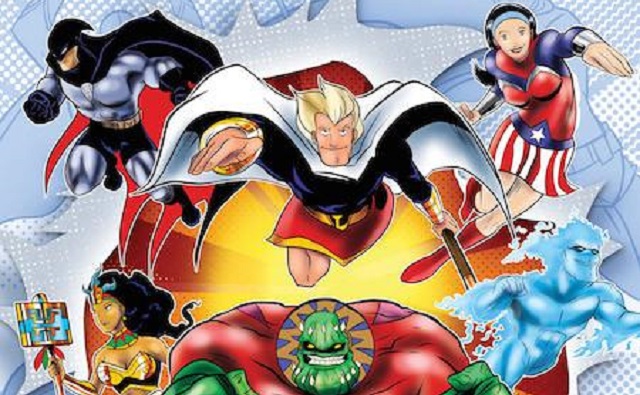 The designer of Mutants and Masterminds, Steve Kenson, has done a lot of superhero games in his career. ICONS wears its influences on it’s sleeve; the power levels and random character creation come from TSR’s classic Marvel Super Heroes RPG, while the Qualities and Determination Points are inspired by Fate Core and other narrative systems. They combine for a system that flows quickly for four-color heroes and villains that wouldn’t be out of place on an episode of the old Batman TV show. ICONS: The Assembled Edition, released in 2014 added a new element to creating a game. In addition to making characters, the first session is also meant to outline the comic book universe with input from everyone at the table.

Most comic book fans will say that what draws them into their favorite characters are the emotional connections and interpersonal drama more than the big fights and strange powers. Masks: A New Generation puts the focus on the between teen teammates in a teen superteam and how they struggle to define themselves with other defining them too. Fans of shows like Teen Titans and Young Justice will come for the fast-paced action and stay for the drama over who will get asked to the Super Prom.