As we get closer to October, we here at Nerdist are already putting together our list of movies and TV shows to watch for 31 days of creepy-kooky, mysterious-spooky viewing. Nerdoween is our favorite time of year, and one of the things we’re most excited to check out is Netflix’s Chilling Adventures of Sabrina—otherwise known by the delightful acronym of “CAOS”—which has taken the place held last year by Stranger Things in the “Oh my cripes, it’s almost Halloween and we need to see some scary kids stuff” part of our brains. And we’re even more excited now that we’ve got new images and information about the show’s many characters. Some of these characters will be familiar to those of you who’ve only seen the 1990s Sabrina the Teenage Witch sitcom, but they definitely seem to have a much harder edge, befitting the Gothic tone of the show, which comes from the recent comic books. So let’s get introduced to the various witches, warlocks, and normos we’ll be spending lots of time with on October 26.

Kiernan Shipka plays the titular up-and-coming sorceress, juggling a life in the dark arts and a life as a normal kid at Baxter High. I’m guessing things will not be super easy for her in that respect. She’s described as “intelligent, compassionate and brave to the point of recklessness,” which is maybe necessary when she’s the only one who can fend off the forces of literal destruction. 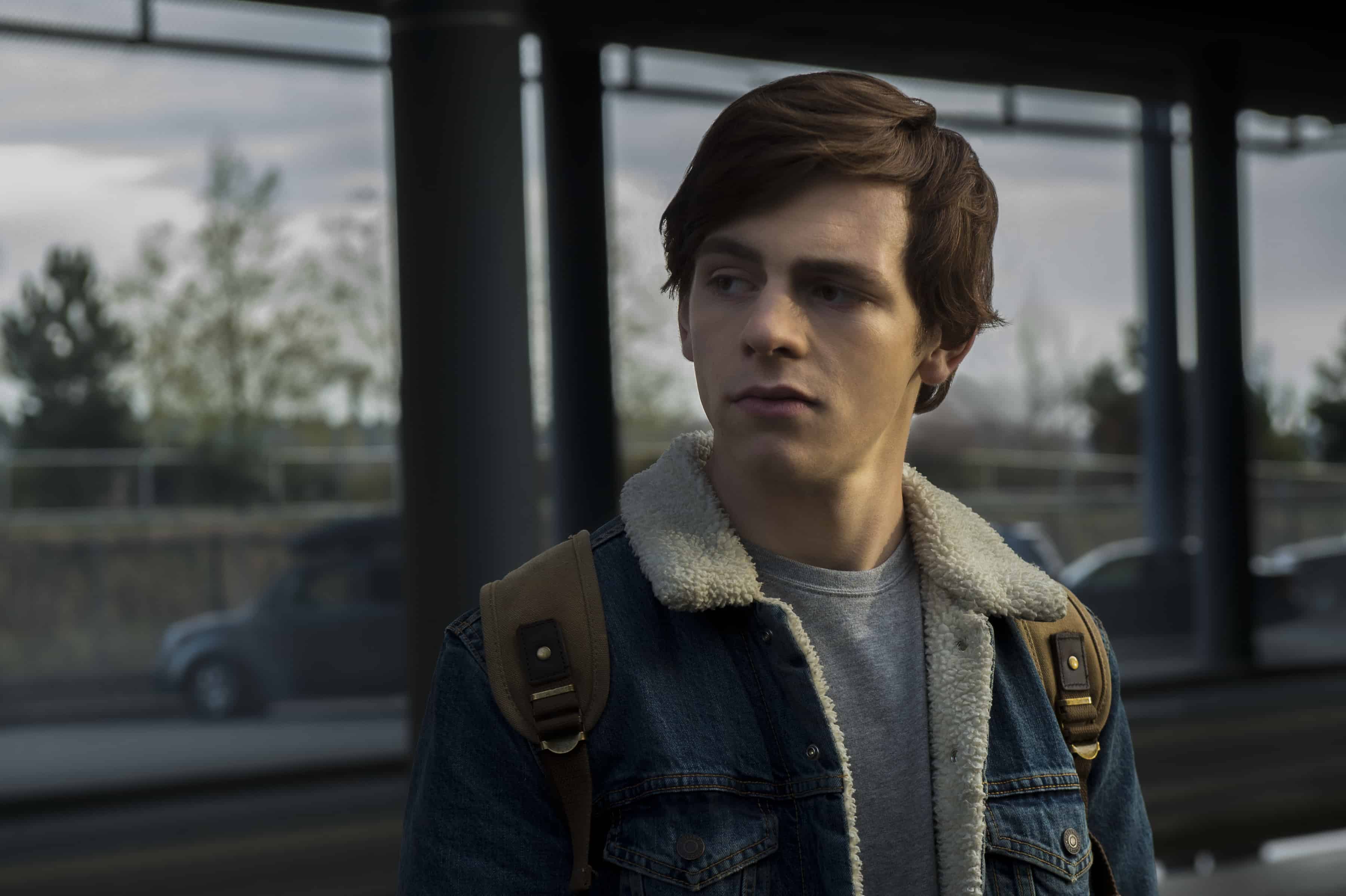 Ahh, Harvey, the naive dumb-dumb who has no idea Sabrina is into witchcraft, nor really that anything is happening. Played by Ross Lynch, he’s this dark fairy tale’s prince charming, and described as “a dreamboat and a dreamer.” Harvey! 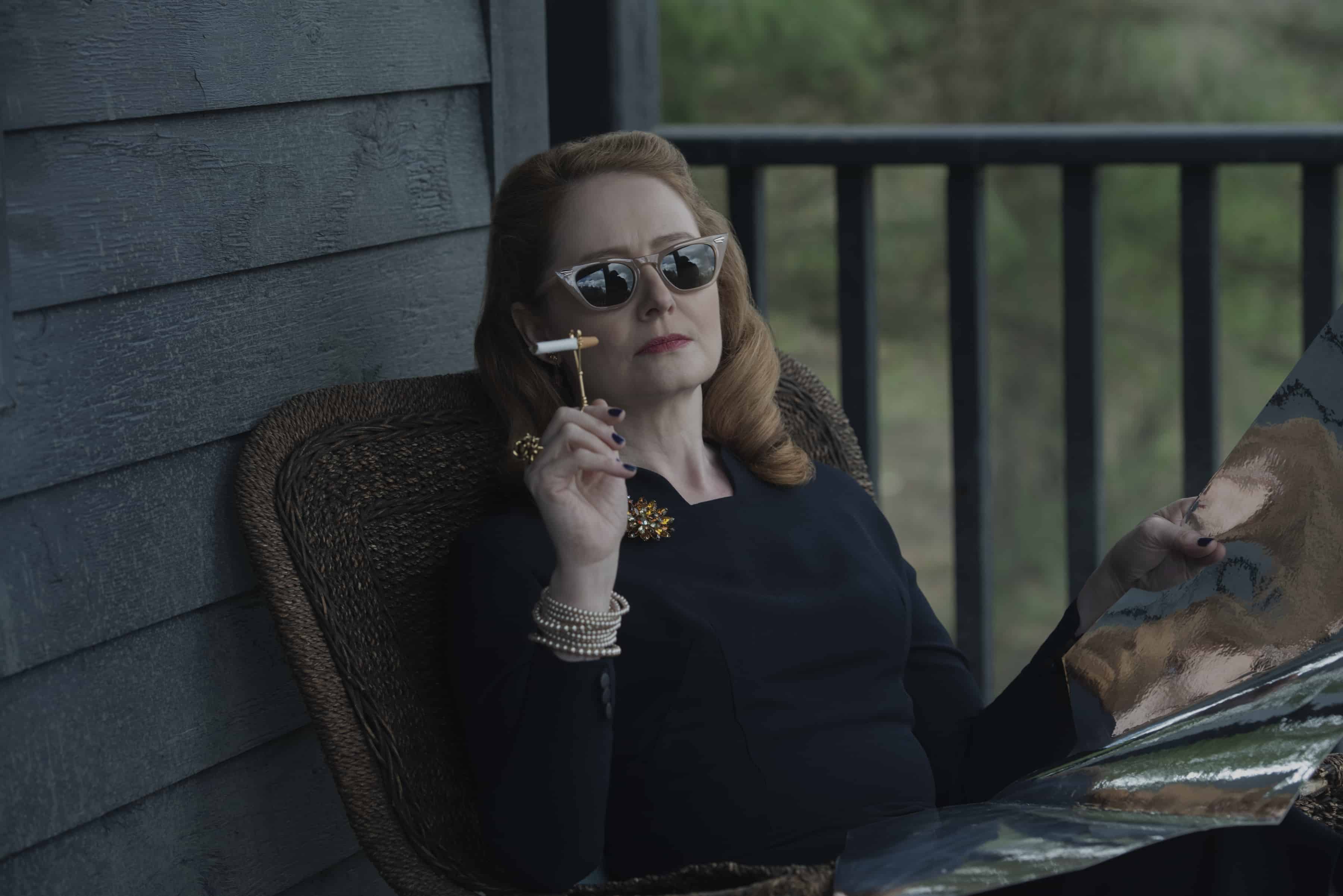 Zelda is one of Sabrina’s two aunts, and is evidently the strict disciplinarian of the two. Zelda’s a true believer and thinks serving the Dark Lord as a member of the Church of Night is the highest honor. She’s played by Miranda Otto. 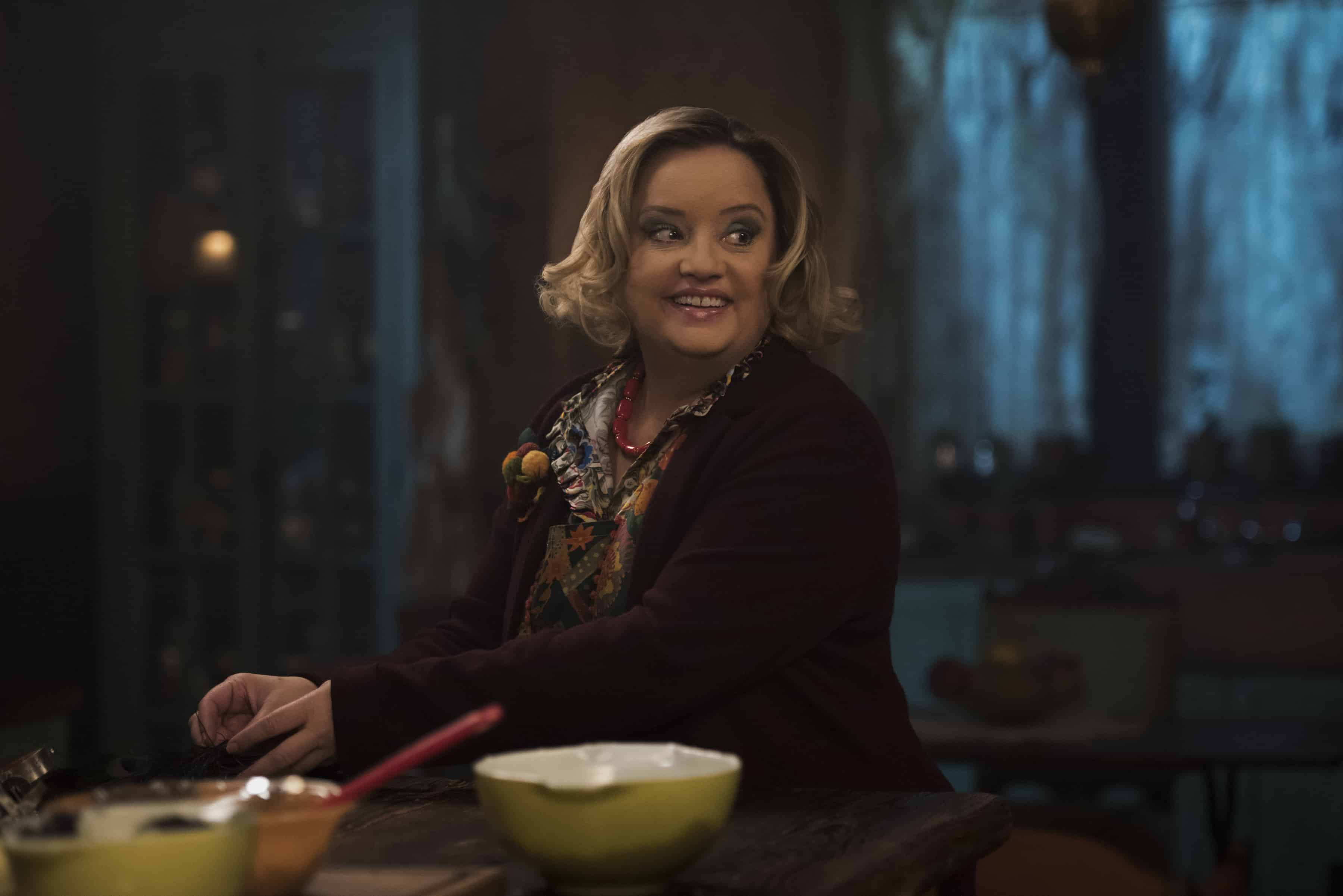 Not all witches are austere and severe. Hilda is Sabrina’s other aunt, and is much more nurturing and warm, though she’s got a dark streak a mile long, and makes various potions and spells to thwart the family’s enemies. So, like, maybe don’t mess with Hilda either. 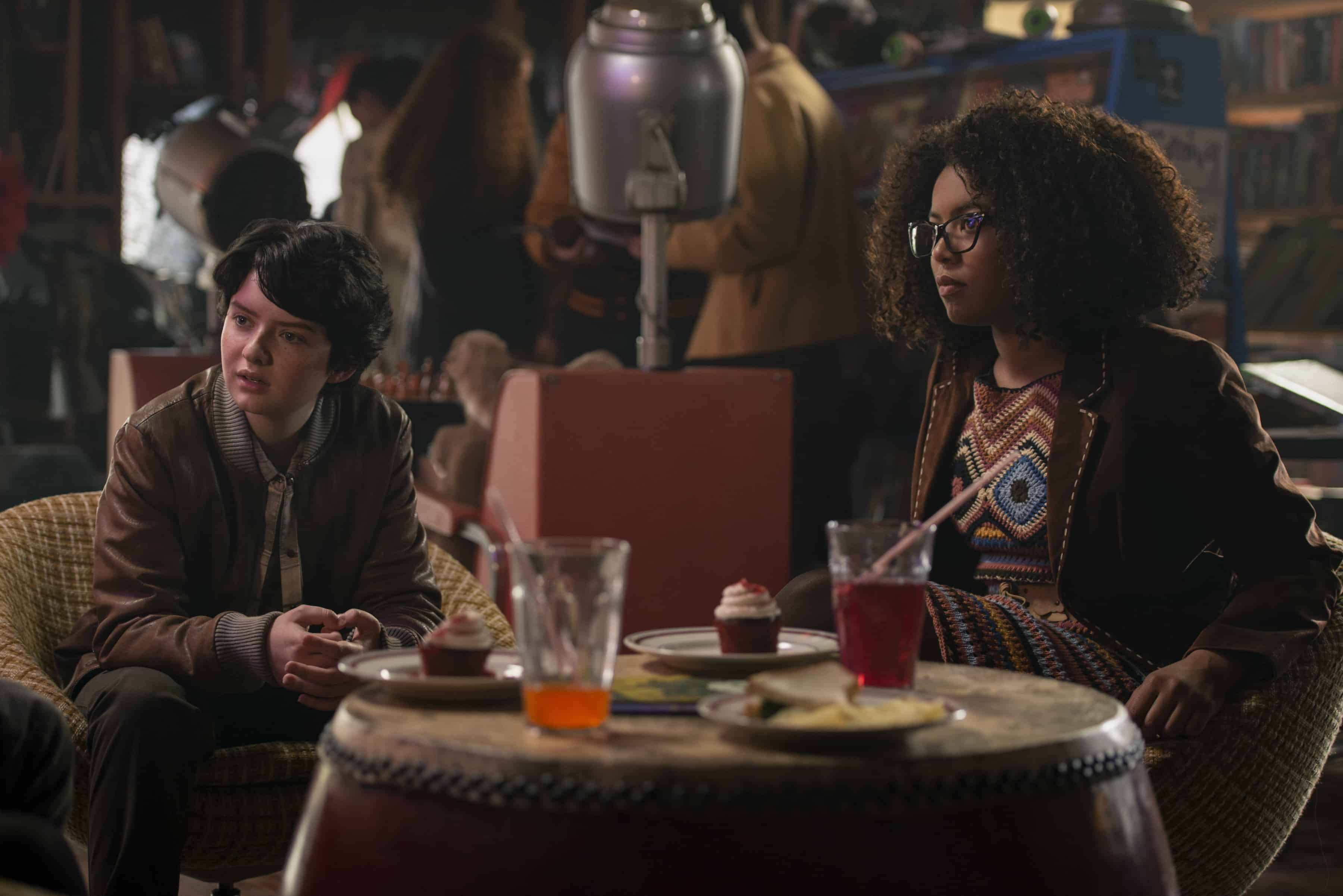 Rosalind (Jaz Sinclair) and Susie (Lachlan Watson) are Sabrina’s two friends from Baxter High. Rosalind is the daughter of Greendale’s minister and is an empowered and outspoken member of the student body. Susie is the founding member of Baxter High’s new WICCA club, and harbors a dark supernatural secret back at her family farm. 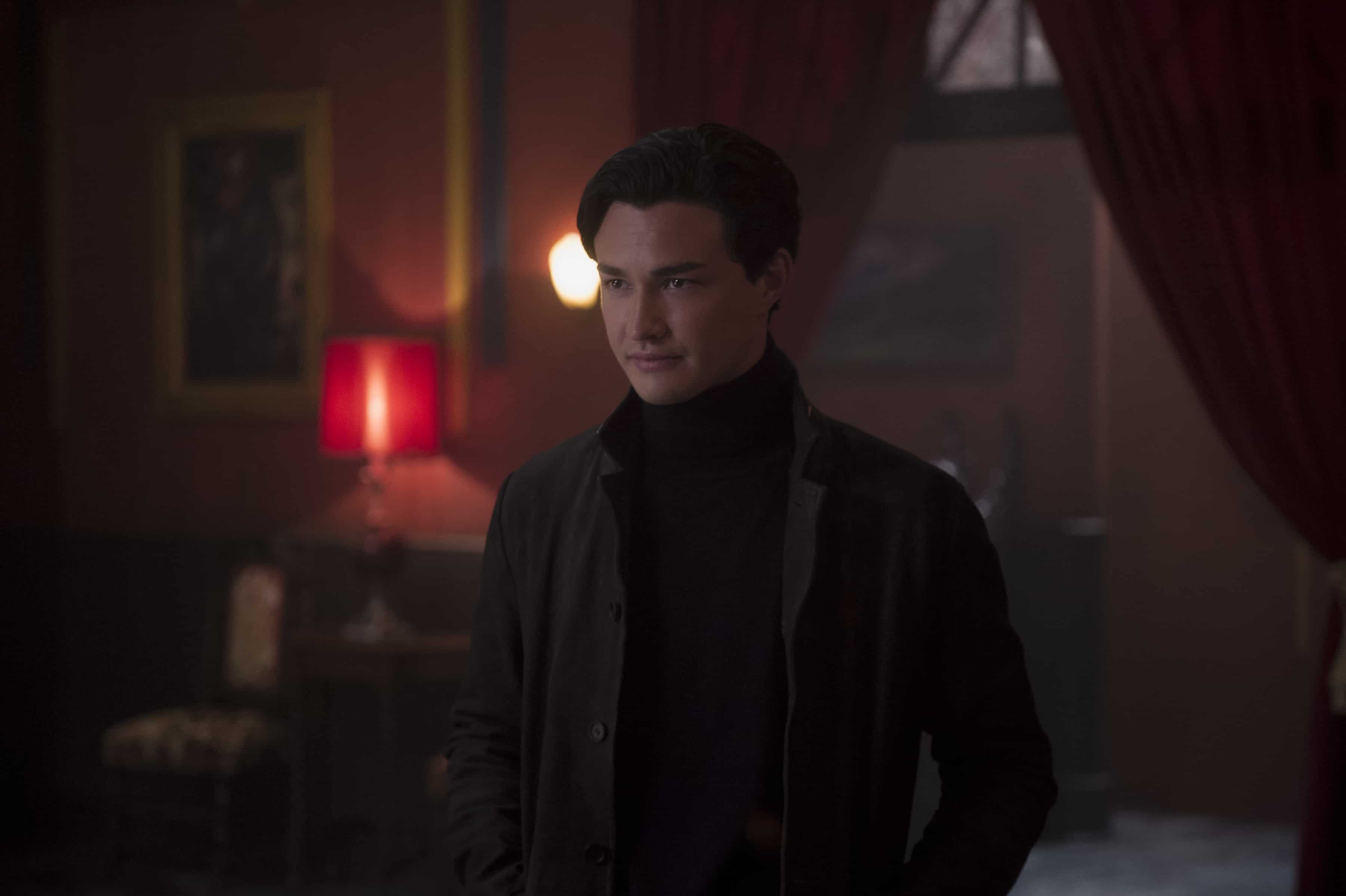 Nicholas is a warlock who befriends Sabrina, and is an acolyte of her father’s teachings. There’s sparks between the two, which I’m sure will cause some drama. Also, dude’s last name is “Scratch” which is an old timey nickname for Satan, so… yeah. Nicholas is played by Gavin Leatherwood. 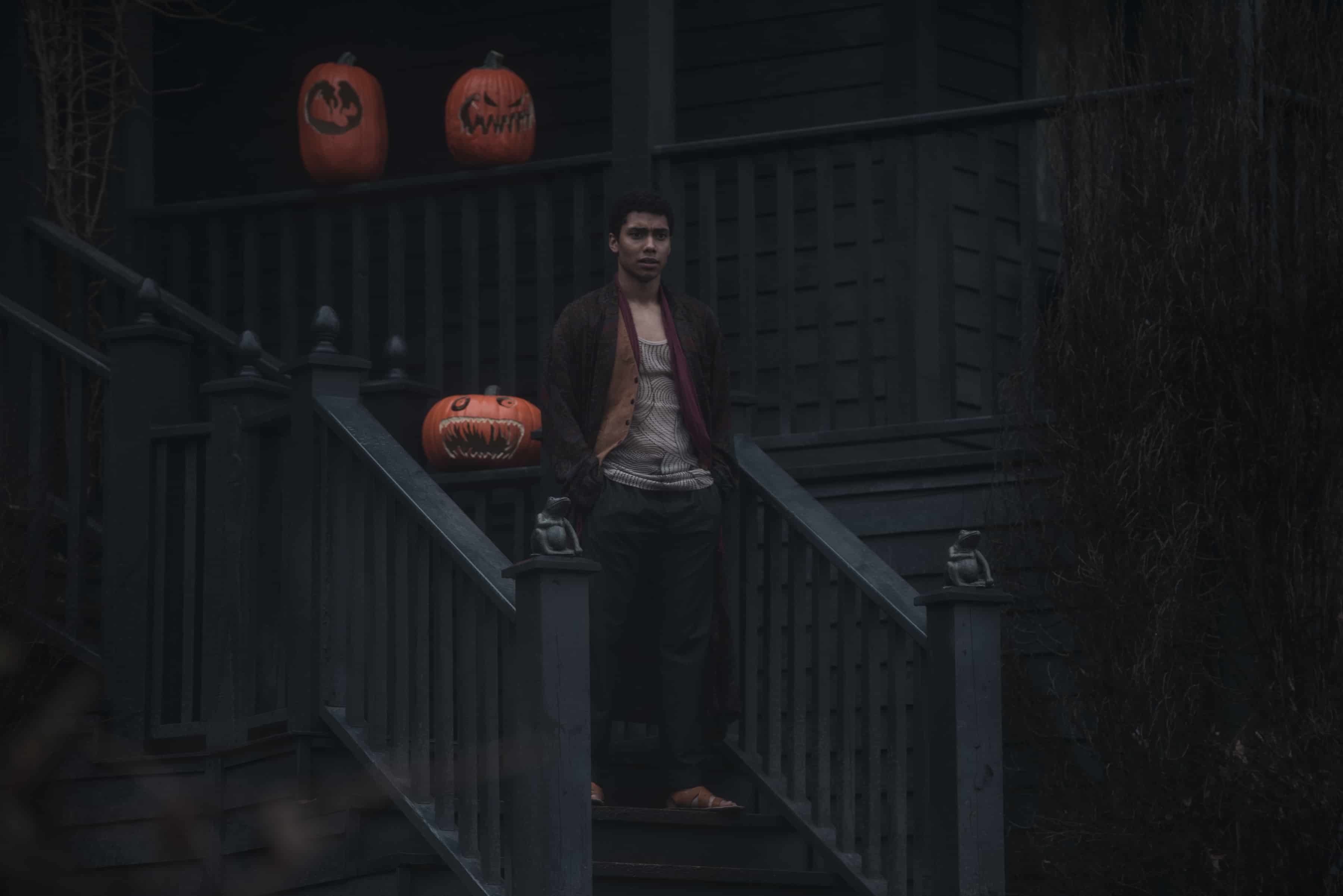 Chance Perdomo plays Ambrose, Sabrina’s ne’er-do-well cousin from England. Placed under house arrest by the Witches Council, Ambrose can’t leave the funeral parlor, where he lives with the Spellman women. But he’s always up for some trickery and is one of Sabrina’s partners in crime, as it were. 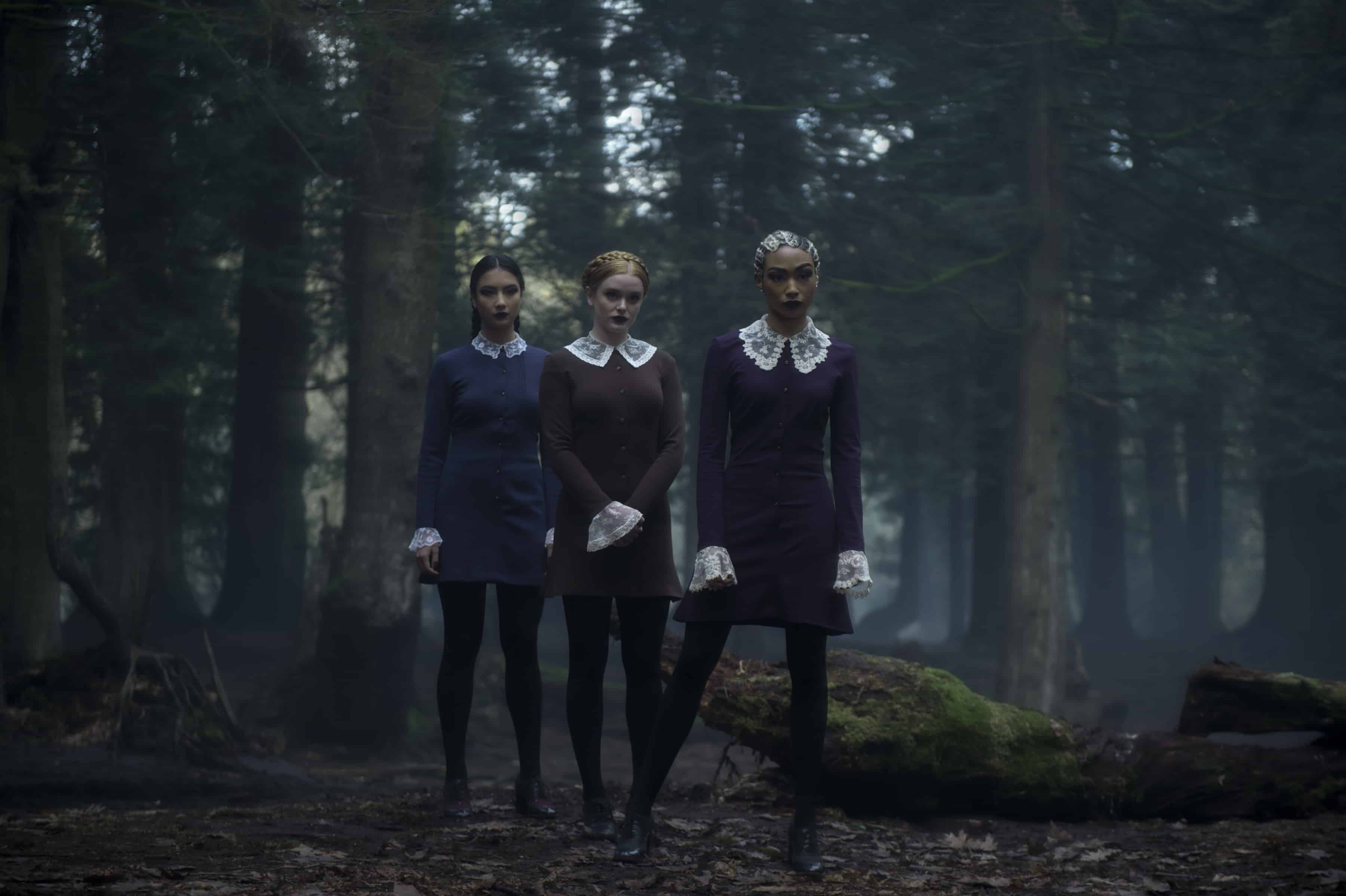 Agatha (Adeline Rudolph), Prudence (Tati Gabrielle), Dorcas (Abigail Cowen) are the three Weird Sisters—a trio of powerful, uncanny teenage witches at the Academy of Unseen Arts who look down their noses at Sabrina for being half-mortal. Great reference to Shakespeare, too. 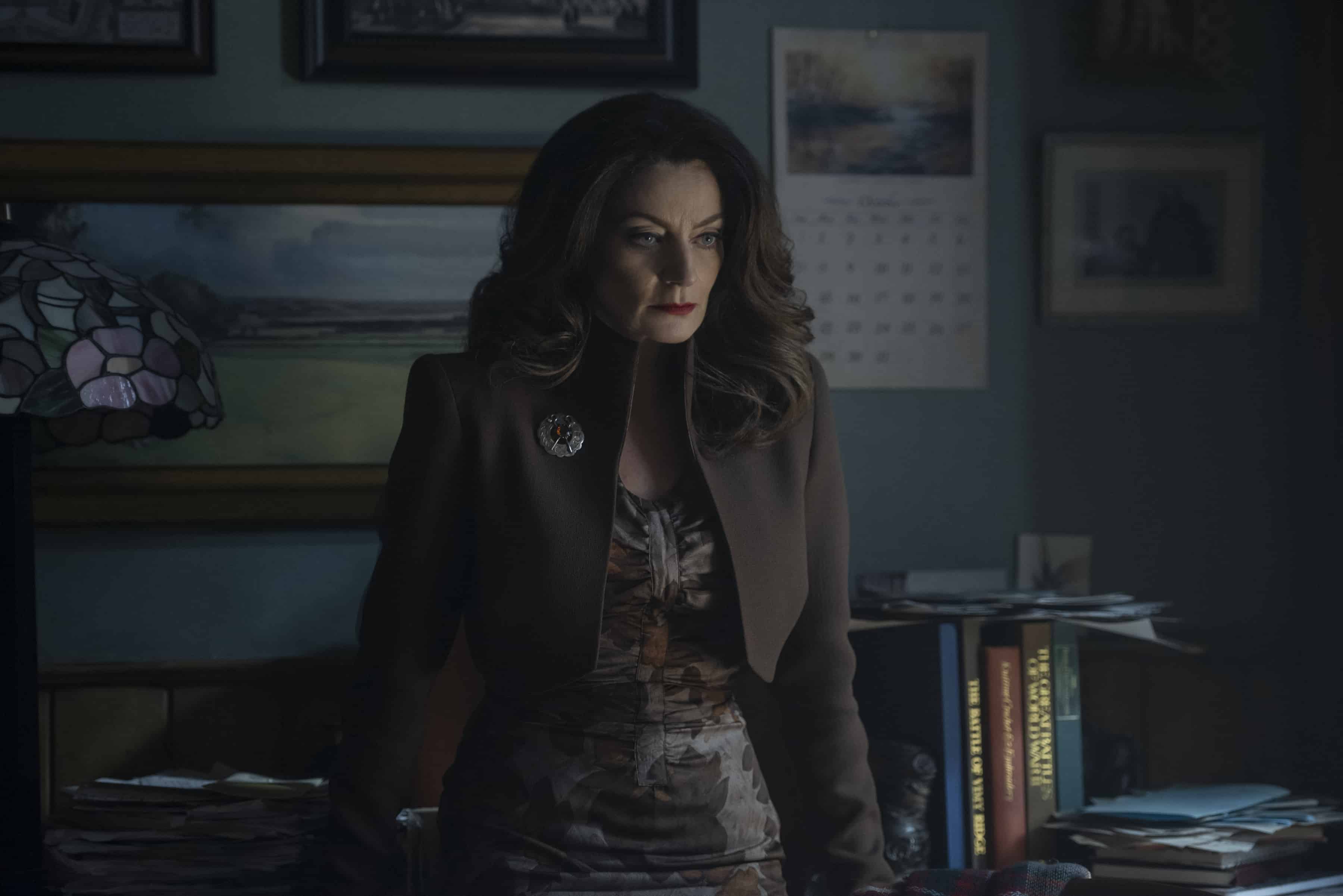 As if Michelle Gomez’s portrayal of Missy on Doctor Who wasn’t already enough to make me turn evil, she’s now playing Ms. Wardwell, Sabrina’s favorite teacher and mentor at Baxter High. She is secretly possessed by the Devil’s handmaiden, Madam Satan, and tries to lure Sabrina down the Path of Night. I mean, I’ll go if Sabrina doesn’t want to. 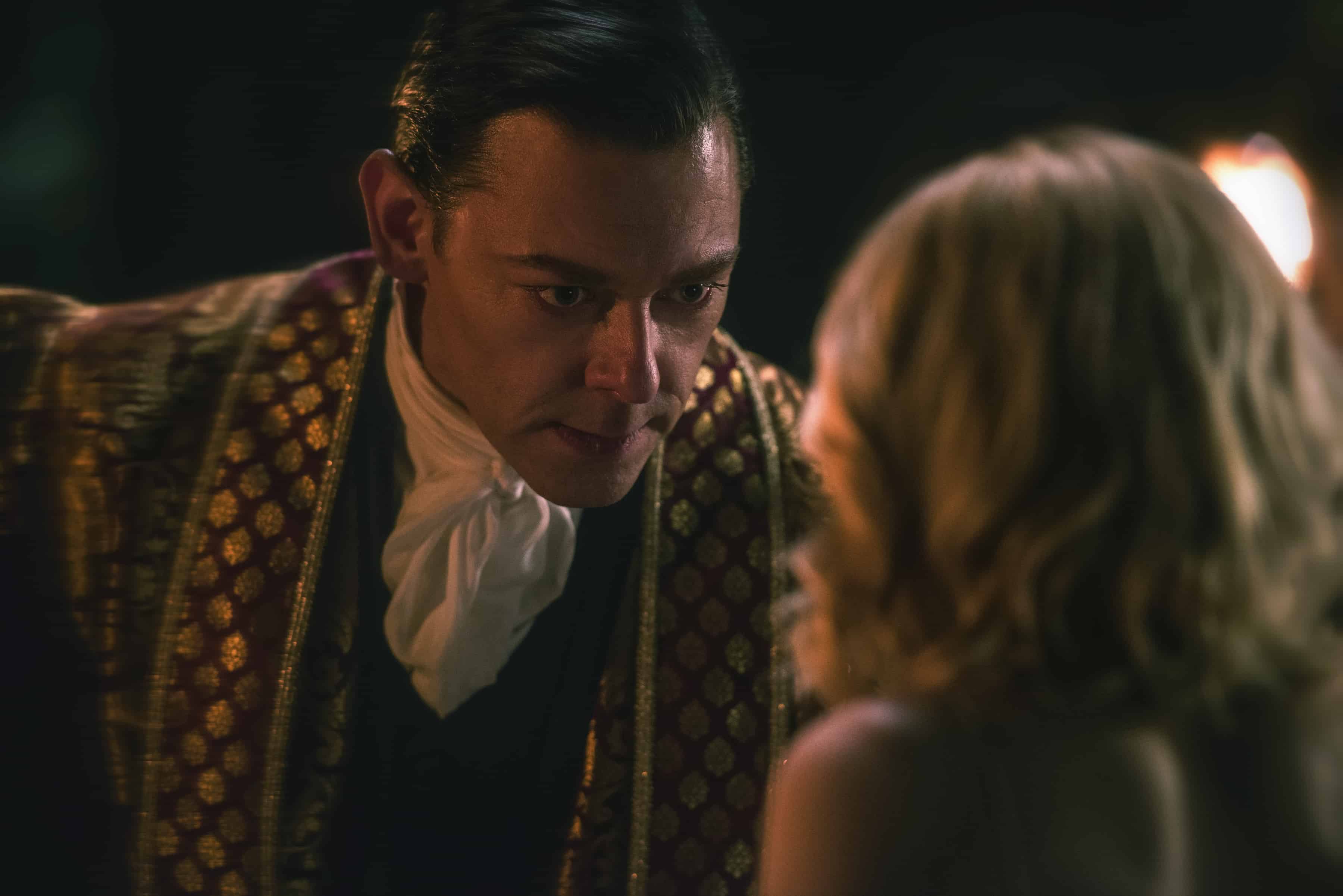 And every spooky witch story needs a proper creepy religious figure. Father Blackwood (played by Richard Coyle) is High Priest of the Church of Night and Dean of the Academy of the Unseen Arts, and has a dark agenda of his own that puts him in direct conflict with Sabrina and her friends. He looks very unpleasant.

And there you have the main players in Chilling Adventures of Sabrina. How excited are you? October 26 can’t get here soon enough!