With the Child’s Play remake trailer now here in all its R-rated glory, there’s plenty to talk and theorize about. One of the biggest reveals is the new origin of Chucky, but something that will definitely have fans talking is one shot that appears to focus on a Stranger Things-style group of kids.

During a chat with a small gathering of journalists at a trailer preview event in Beverly Hills, producer Seth Grahame-Smith opened up about why giving Andy, Chucky’s human pal, a life outside of his home and mother was a vital choice for the film. He spoke further on how the It remake, which he also produced, proved that scary movies starring kids could work.

The first introduction to Andy’s group of friends, who play a core part in the narrative and in (hopefully) defeating Chucky, immediately calls to mind the group at the center of the blockbuster smash that was It. According to the producer, the success of that part of the horror hit was all down to the director. But its success did open a door for them when it came to making Child’s Play.

“All the kids stuff, all that credit goes to Andy [Muschietti, the director],” Grahame-Smith said. “He’s the guy who really made all that come to life the way it did. I mean, obviously it’s in the book, but getting those performances out of those kids in a way that felt sort evocative in that Amblin movies way. It’s a movie in which you could laugh and cry and be terrified all the same time, and sometimes within two minutes so each other. That’s all a testament to Andy. I think what it did for us more than anything, it proved that it could work commercially.” 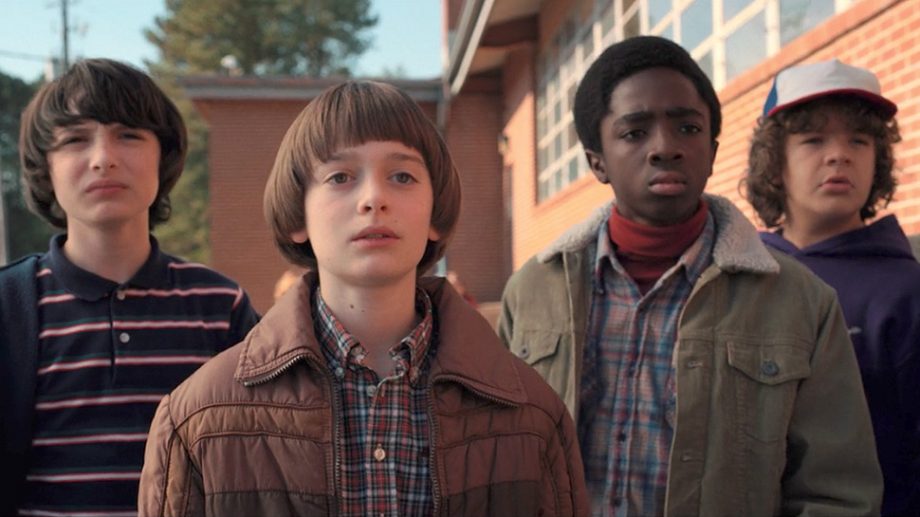 In the Child’s Play remake, Andy is 13 years old rather than six, and that was really important to the story that the creative team wanted to tell. Not only did it mean that he could have more agency in solving the murderous problem of Chucky, but it also presented him with a more solid emotional arc by “giving him a life outside of mom and being able to go places with him and then, ultimately, isolate him. Part of him discovering those other kids is part of his emotional growth in the movie, of getting the first friends he’s ever had and having a support group, and then, obviously, them having to fight for their lives.”

The introduction of his friends was something that felt natural to the producer, but he can understand why fans will immediately jump to comparing it with some other similar properties. “I think it’s inevitable that, because of that shot and because the trailer says ‘from the producers of It,’ people are going to make that comparison,” Grahame-Smith said. “But at the same time, going back to It once again, when the first materials were coming out and because it starred Finn Wolfhard, people were like, ‘Oh, they’re ripping off Stranger Things.’ And we would laugh because we’re like, ‘The book was written in the ’80s.'” 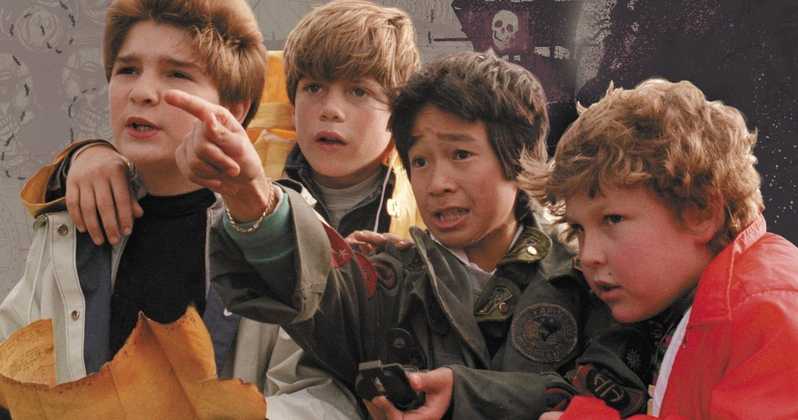 Tonally, the inclusion of the kid gang is a nostalgia hit that looks back to films that influenced Grahame-Smith, which is likely why it seems so similar to Stranger Things and It, both of which play with Amblin sensibilities. “It harks back to the movies that I grew up on, where you have movies that could be really intense, but you’d have a younger cast and kids having to solve problems themselves and parents being either too obtuse or just distant to help them with it. Real kids in danger movies.”

You’ll be able to join the kids on their battle against Chucky when the film hits screens on June 21.