Characters We Loved Who Died and Came Back - Nerdist

Characters We Loved Who Died and Came Back

There will be spoilers ahead. Most of the spoilers I’m talking about are from older episodes or older shows. However, the more recent spoilers will be from Arrow, The Flash, and The Walking Dead. Read on at your own risk.

I don’t know what it is about me, but I tend to gravitate towards those shows that love to kill off my favorite characters. It can be gut-wrenching to watch your faves die onscreen, and a lot of shows wear the badge of “we’ll kill your favorites” like a badge of honor (I’m looking at you, Game of Thrones). The Walking Dead is another such show that proudly touts the motto of “no one is safe”. They kill off beloved characters all the time, and if they do come back, it’s really only in walker form.

So why are Walking Dead fans having such a hard time accepting that Glenn is dead? Steven Yuen’s name was removed from the credits, and the last time we saw poor Glenn he was shown on the ground, on his back, in the middle of a walker herd. Still, it’s tough for some of us to accept that he’s really, truly gone. After all, we didn’t see him actually get bitten, and it’s arguable that the guts we saw getting ripped into were Nicholas’. Plus, he wasn’t an infamous “surprise guest” on Talking Dead (cue Chris Hardwick screaming “A surprise guest doesn’t necessarily mean anything!!!”).  Sure, Glenn’s chances of making it out alive are incredibly slim, but until we see some hard evidence, it’s gonna be tough for us to accept that he’s officially gone. Not convinced that there’s a chance? Well sit on down and let me tell you about a few other characters who “came back from the dead”.

If you are a fan of the MCU fan and haven’t yet heard that Coulson came back from his tragic death at the end of Avengers, I don’t know where you’ve been. But fans–and the Avengers themselves–were heartbroken when the lovable S.H.I.E.L.D. agent Phil Coulson was killed by Loki. Happily, Fury was able to “move heaven and earth” to bring everyone’s fave back.

The Doctor and Whovians alike were shocked to see Rory pop back up with a group of actual Roman Centurions after shot by a Silurian and erased from existence by the crack in time from Amy’s childhood bedroom. While we ultimately learn that Rory’s Centurion reappearance is nothing more than a ruse and Rory is actually a deadly robot, Amy is able to remember who Rory was and bring him back into existence.

This death was a tad easier for fans to handle. Though the source of Sherlock’s survival was (and still kinda is) a bit of a mystery, fans knew immediately that Sherlock was going to survive the fall. While knowing Sherlock lived made things easier for fans, the infamously long breaks between seasons drives everyone in the fandom a bit crazy. 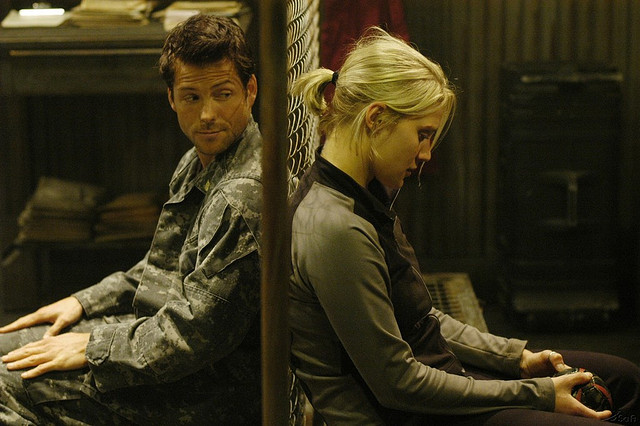 Kara was a fan favorite on the show, and fans were understandably devastated when she died. However, her return did leave fans scratching their heads a bit. What was Kara, really? What really happened to her at the end of the show? Ronald D. Moore said that Kara was whatever fans wanted her to be, and that her destiny was to take the characters on the show to their final end. So even though it was nice to get to see her again, it did leave fans with big questions. 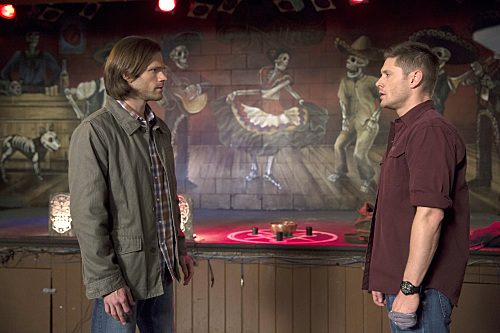 Sam and Dean have died so many times, you guys. It’s such a regular occurrence on Supernatural that this season, a reaper even felt compelled to mention to Sam that Death himself thought Sam and Dean’s habit of dying and coming back was funny. They’ve both gone to hell, both have been stabbed, smushed by a piano, electrocuted, and the list goes on. The writers bring the boys back in a variety of ways: a Trickster/Archangel prank, Castiel pulling them out of hell, dark magic, and pretty much any other trick in the book. So far this season though, neither Sam nor Dean has died. Score!

Shout out to time travel right here. Cisco was originally killed by Harrison Wells/Eobard Thawne after Cisco puts it together that Wells is Reverse Flash. Before Barry or anyone else on Team Flash learns of Cisco’s death, Barry accidentally ends up running so quickly that he goes back in time, where’s he’s able to alter the timeline just enough to save Cisco. It’s a good thing, too. If Cisco dies, we riot. 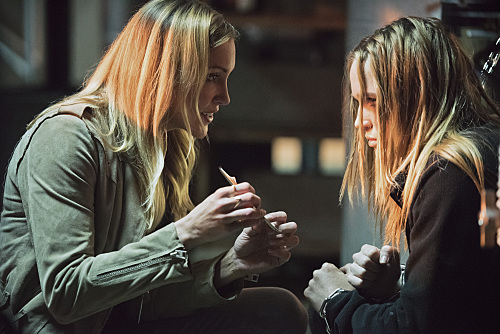 No one was super surprised that Sara was coming back after Thea killed her. After all, it would be super hard for her to star in Legends of Tomorrow from beyond the grave. Still, fans were curious about the actual details of Sara’s death–especially since we’d not only seen her dead body, but watched Team Arrow bury her. Happily, thanks to help from the Lazarus Pit and Constantine, Sara is back in fighting form.

Death can often be an ending on television, but if these characters are any evidence, there’s always a chance that death isn’t the final stage. TL;DR: Glenn’s alive. Deal with it. [Editor’s note: We don’t actually know if Glenn is alive, but PLEASE BE ALIVE.]

Do you think Glenn survived? What are some of your favorite “back from the dead” stories from TV? Let me know what you think in the comments.