On January 3rd, 1993, Star Trek: Deep Space Nine first hit the airwaves to expand the Next Generation era of the Star Trek franchise. The show challenged a lot of expectations of a Star Trek series over its seven-season run by introducing morally grey characters, plots with difficult resolutions and themes of faith and religion. The show is available to stream on multiple platforms, but running all seven seasons at once might be a challenge for anyone new to the show. We’ve chosen a few select episodes that really capture the themes of the show, and we encourage everyone to make their own recommendations in the comments. 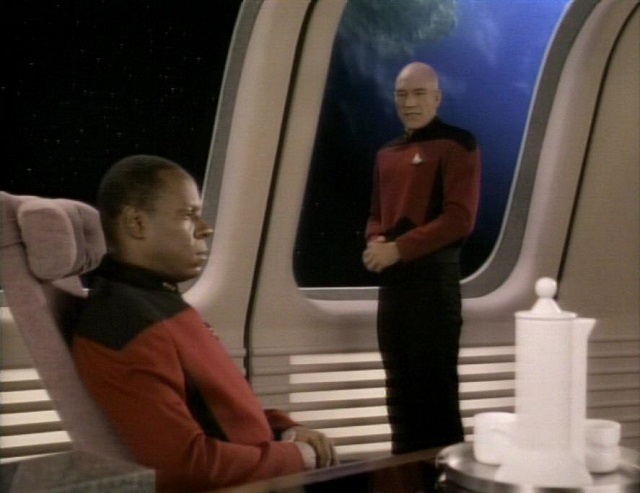 Deep Space Nine has one of the strongest pilots out of all the Star Trek shows. That’s because they have a lot of things to establish right out of the gate in the differences between this show and what’s come before. Sisko’s history with Picard is the perfect example of how the show flipped the script. On most Star Trek shows, a Starfleet officer that has problems with one of the audience favorites is a sure sign of a villain. Here, he’s the commander at the center of the show who also must understand what it’s like to be thrust into a role as a holy figure to an entire alien species. 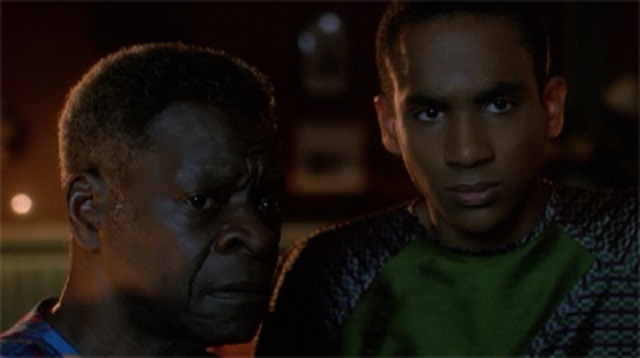 The shapeshifting powers of the Changelings/Founders are put on terrible display in this two-part episode. Sisko returns to Earth to help an investigation of a bombing. Before long, he discovers a conspiracy on Earth to throw the Federation into disarray by a very small number of shapeshifters; four. This amplifies Sisko’s paranoid to the point where he thinks even his own father might be against him. The plot resolves more or less in the second part, but the image of Starfleet troopers beaming onto the streets of San Francisco is one that puts this show’s message on display.

The Way of The Warrior 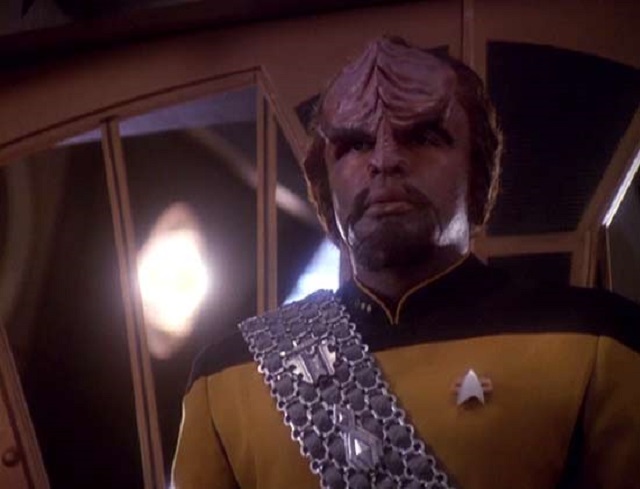 When Michael Dorn joined the cast of Deep Space Nine in the fourth season, he brought his Klingon character Worf over from the freshly-ended Star Trek: The Next Generation. This episode features his first appearance, but it also allows the writers to continue the Shakespearean exploration of the Klingon species.  The price of honor and the tolls of war were themes that Worf has been used to explore on his previous show and his presence here allows for a deeper dive on those themes in a show that’s more interested in answering those questions in interesting ways. 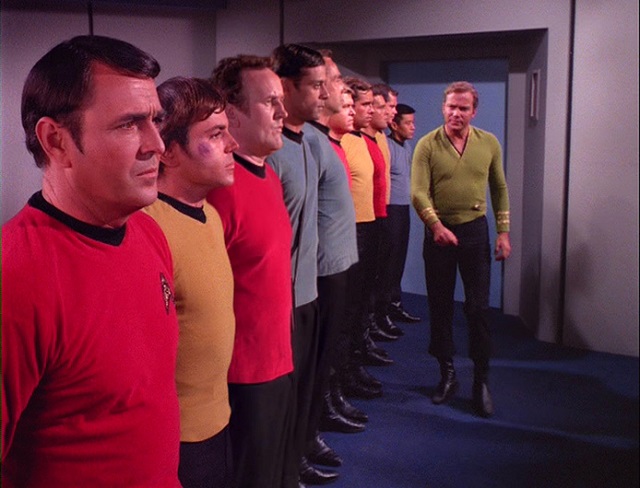 Deep Space Nine dealt with a lot of serious themes, but it still knew how to have fun from time to time. This episode calls back to one of the funniest episodes of The Original Series by letting the crew get up to some time travel hijinx as part of a 30th Anniversary celebration of the original show. This episode edges out the other great time travel episode “Little Green Men” because of the digital wizardry of putting modern actors into decades-old footage. It also lets a little air out by letting the members of DS9 get flabbergasted by watching how the original Enterprise crew handled things, despite what hundreds of years of history and legends told them.

What’s your go-to DS9 episode? Tell us in the comments! And be sure to tune into our Star Trek RPG show, Shield of Tomorrow on Geek & Sundry Twitch and Alpha every Friday starting at 4 PM PT.