Before Catherine Tate stole Doctor Who fans hearts as Donna Noble, the best temp in Chiswick and Ten’s incredible friend, she was already a sketch comedy queen. At one point, she had her own show, aptly titled The Catherine Tate Show. The popular BBC series featured her tackling a ton of different roles, including her infamous portrayals of Lauren, a very annoying schoolgirl. She’s undoubtedly great at playing a wide variety of characters and bringing a unique and hilarious flair to them all. Now, we get to see Catherine Tate go back to similar roots with her own Netflix series.

Catherine Tate writes, directs, and stars as *multiple characters* in a new comedy – HARD CELL! Set at a women’s prison, a documentary crew follows staff and inmates behind bars. Coming to Netflix in 2022. pic.twitter.com/s1JTVQq758

According to Deadline, Hard Cell is a six-part mockumentary about life in a British women’s prison. The show’s logline tells you pretty much everything you need to know:

“Tate plays multiple characters as a documentary crew follows the inmates and staff of HMP Woldsley capturing the penal system at its brutal humorous best.”

The series will combine humor with more emotional beats to tell the stories of several people inside this fictional system. It is sure to be quite entertaining all around, especially when you take a look back at Catherine Tate’s other sketches.

For example, she brought Lauren back in 2020 to reunite with her Doctor Who co-star David Tennant, who came back as Lauren’s exasperated teacher Mr. Logan. There’s no word on who else will show up in this miniseries (surely she cannot play everyone) but we wouldn’t be mad at seeing a Tennant and Tate team up once again. 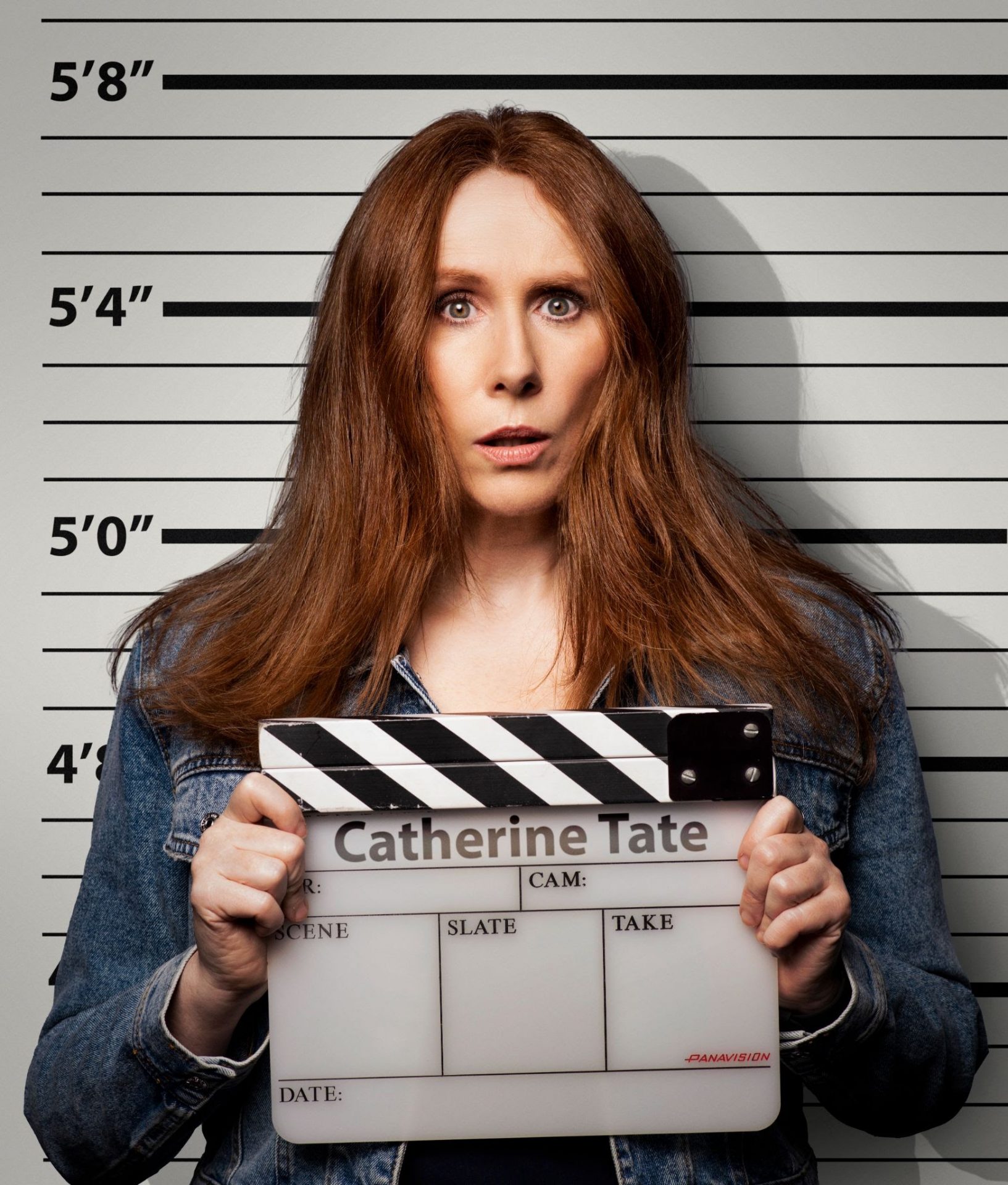 And who knows, maybe some other Doctor Who stars will show up in this series too. There is that running joke about there being a handful of actors across the pond, right? Either way, we aren’t bovvered because anything with Catherine Tate is worth watching.

Hard Cell will hit the streaming service sometime in 2022.