We’ve learned a lot about the weirdness of cats over the years, like how they prefer to be stroked in just the right way or why exactly they love to knock stuff off of shelves so much. But one cat-related quandary hasn’t really received a lot of scientific analysis: how to keep cats still for selfies. But a whole bunch of research may not be required to get your kitty to sit pretty, because there’s now a clip-on bell you can buy for your phone that’s supposedly great for keeping cats’ attention. 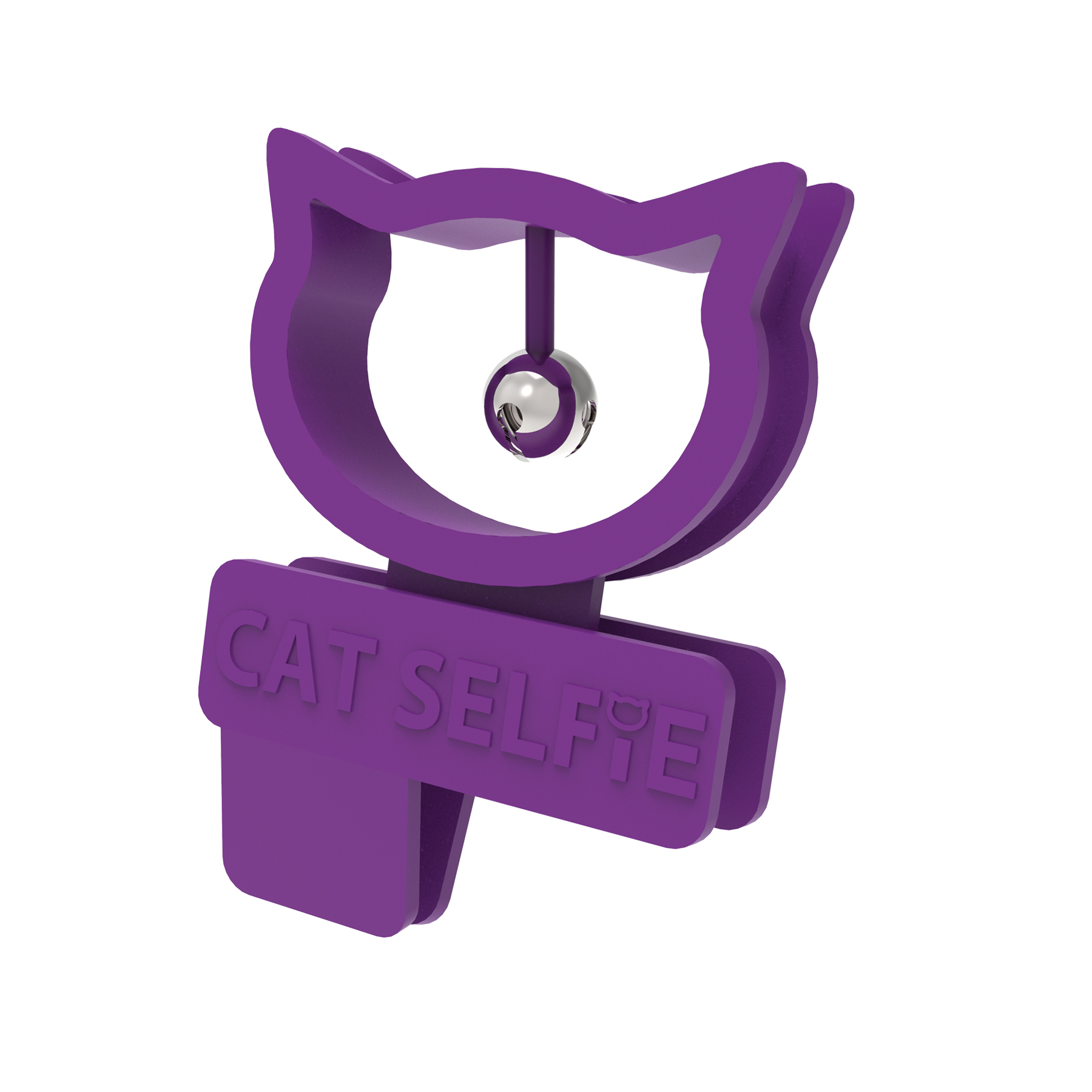 The attention-grabbing device, which we found via Laughing Squid, is being produced by Bubblegum Stuff (a company that produces, you know, stuff like this) and is being sold as the best way to grab that perfect ‘gram with your favorite little feline. And while it’s not exactly a high-tech piece of equipment—it’s a bell you stick on top of your phone—it’s possible that this could be just the type of gimmick that would keep a shrunken predator’s attention.

Along with the inventive use of a bell, this little phone addition also earns some style points because it’s shaped like a cat’s head. It’s also only about $14.50, which means it’s not much of a wallet-buster either. Although Bubblegum Stuff is located in London, so if you’re in the U.S., you may have to plan on spending a decent amount of money on shipping. Also, there’s a good chance your cat won’t care at all about this thing, so that would be a chunk of change better spent on some primo ‘nip.

What do you think about this cat selfie bell? Would it actually work on your cat or do you think one of these absurdly cute cat gifts is a better use of your hard-earned money? Let us know your thoughts in the comments below!