How Often Do Cat Buttholes Touch the Surfaces in Our Houses? - Nerdist

How Often Do Cat Buttholes Touch the Surfaces in Our Houses?

I’ll be honest. I never spent a lot of time thinking about cat buttholes until that devastating butthole cut of the Cats musical trailer. Now, unfortunately, I think about them a little too often. Especially as the owner of a cat who spends a lot of time rubbing his rear end against anything and everything. He also enjoys shoving said rear end in my face in the morning, which—as any cat owner knows—is the most nauseating alarm clock. 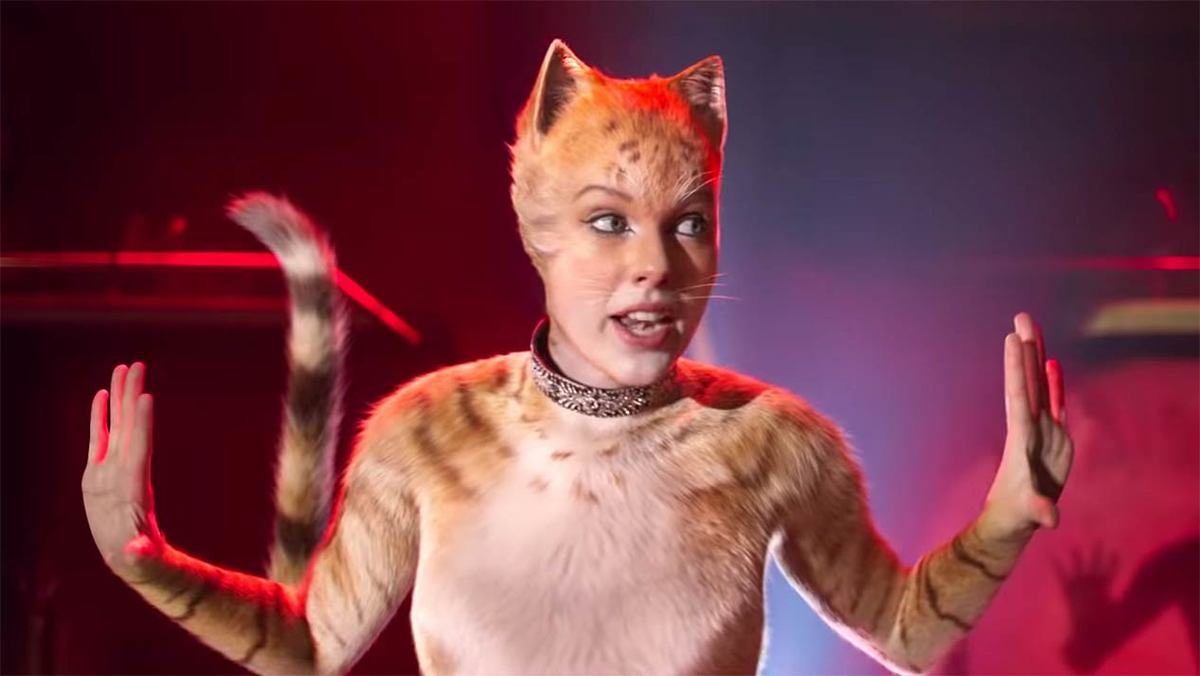 If you’ve also got cat buttholes on the mind—and if you do, I’m sorry—you’re not alone. In fact. Kaeden Griffin, a sixth grader in Tennessee, did a whole science project about cat bottoms. He wondered how often cat buttholes actually touch surfaces in our homes. I’ll be honest; I never wondered that exact question. So I’m glad Kaeden had the good fortune of getting to the bottom of this giant mystery.

According to WRAT, Kaeden used his science fair as an opportunity to figure out the butthole question. He ran an experiment by putting non-toxic lipstick on cat anuses. He then noted where the lipstick popped up around the house. That sounds like a mess, but luckily, his findings proved that cat buttholes don’t touch as much as you might fear.

This is good news. It means houses with cats aren’t quite as filthy as I initially thought. (I also have a long-haired cat, so I’m even more safe from the cursed butthole smearing.) However, cats are a still fairly gross. They hack up hairballs, vomit in weird places, and sometimes miss the litter box. But that’s the price you pay for constant companionship and fluffy cuddles. Just be sure to watch where they shake their rears going forward.