The second season of Hulu’s Castle Rock is set to premiere at New York Comic Con this week, and ahead of that release, the streaming service released a brand new trailer. If you’re unfamiliar, Castle Rock is set in a fictional Maine town frequently referenced in Stephen King novels and short stories. The show plays with characters and stories from King’s world, with a slight inversion; it’s not a straight adaptation of any one story, but is set in an alternate reality where familiar names and faces occasionally turn up. Season two will tell an origin story for one of King’s most famous villains, Misery‘s Annie Wilkes (with Lizzy Caplan stepping into Kathy Bates’ shoes), and, as the new trailer shows, also show us a few familiar locations outside of Castle Rock proper.

In Season 2, a feud between warring clans comes to a boil when budding psychopath Annie Wilkes (Lizzy Caplan), Stephen King’s nurse from hell, gets waylaid in Castle Rock. Misery arrives October 23 on Hulu.

The series was created by Sam Shaw and Dustin Thomason, and produced by King himself along with J.J. Abrams, and has—from the beginning—been a Stephen King Easter egg factory. The first season referenced everything from Cujo to Needful Things, and even tossed in some references to The Dark Tower series. This season looks content to continue that trend, name-dropping a considerable number of King-related things in its two-minute run time.

First and foremost, the series continues to cast actors well-known for appearing in other King adaptations. Tim Robbins is the most notable example here. He plays Reginald “Pop” Merrill, patriarch of the Merrill crime family, but you probably know him best from the movie The Shawshank Redemption, based on the Stephen King short story “Rita Hayworth and the Shawshank Redemption.” His character name is also a reference; the Merrills are a family named in several King works, like the short story “The Body” (which was adapted into the film Stand By Me). There’s even a character named Pop Merrill in King’s novella The Sun Dog, which was referenced heavily in season one of Castle Rock. Looks like Robbins might be playing the Castle Rock alternate reality version of this character.

A sign for Shawshank Prison also shows up in the new trailer. The prison was the primary setting for season one of Castle Rock so it’s not a surprise to see it again, although it does make for a welcome sight. 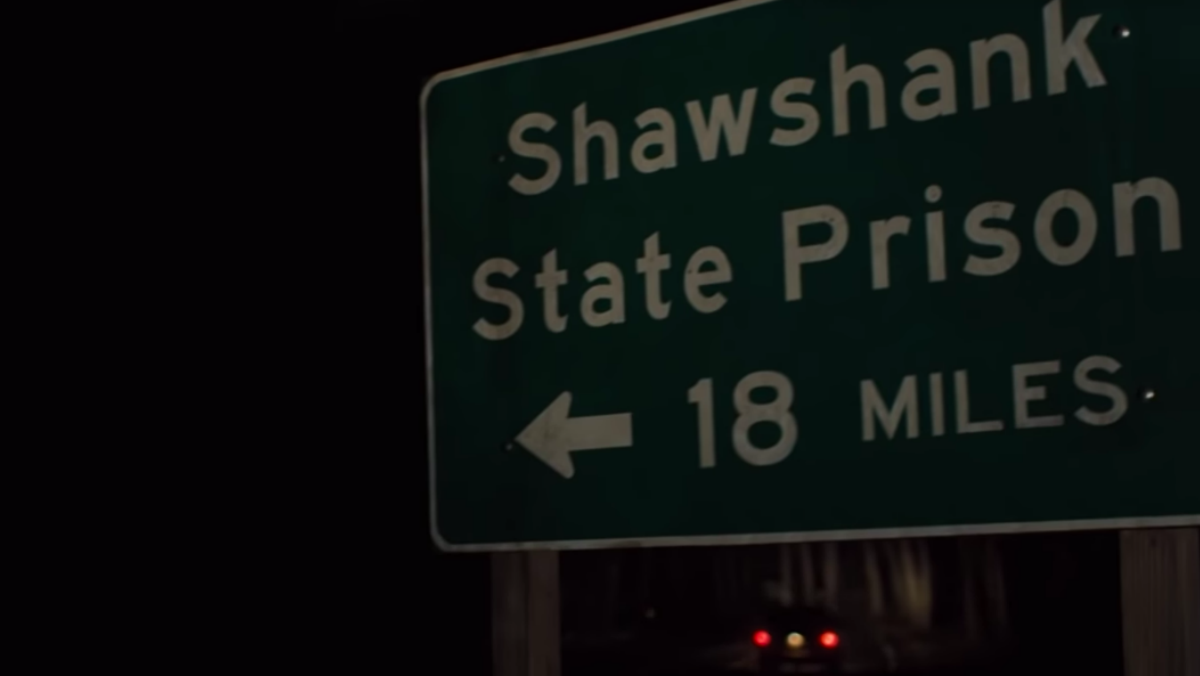 If you’re familiar with Misery, you probably got a kick out of Caplan saying “cockadoodie” in the new trailer. This is one of her trademark words and part of one of the more memorable moments from the 1990 movie.

The trailer also has two super overt references to King’s 1975 novel ‘Salem’s Lot. First we see someone walking up to a decrepit mansion with the name “Marsten” on the gate. This is the Marsten House, which sits over the town of Jerusalem’s Lot and is said to have an “evil presence.” It looks just as gothic and creepy here as it does in other live-action depictions of the novel. 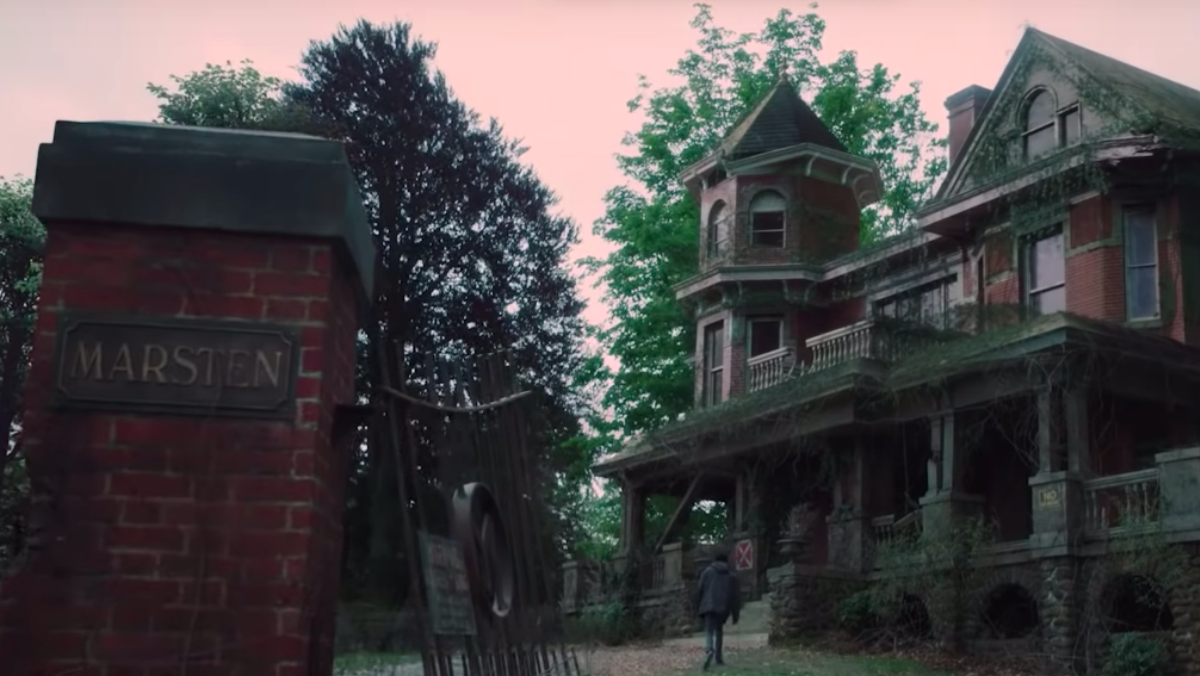 We also see a sign for Jerusalem’s Lot which teases that some of the season will take place in that other fictional Maine town from King lore.

There’s plenty more going on in this trailer that we can’t quite wrap our heads around yet. It looks like we’ll be getting flashbacks to the Pilgrim era, along with some kind of creepy ceremony. There’s a parade, hints of local arson, and more. We can’t wait to see how it all comes together when Castle Rock season two hits Hulu on October 23.