Up to 1,000,000 Cannibal Ants Released from Nuclear Bunker in Poland - Nerdist

Up to 1,000,000 Cannibal Ants Released from Nuclear Bunker in Poland

It’s difficult to imagine a more grotesque idiosyncrasy of life than cannibalism. Eating the flesh of one’s own species is not only intuitively disgusting, but there are even more downsides to the act than you’ve probably imagined. However, when it came to a colony of wood ants that made its home in and around a former nuclear weapons bunker in Poland, cannibalism not only helped the insects to survive, but thrive. And now, for whatever reason, scientists have brought most of them back to Earth’s surface. 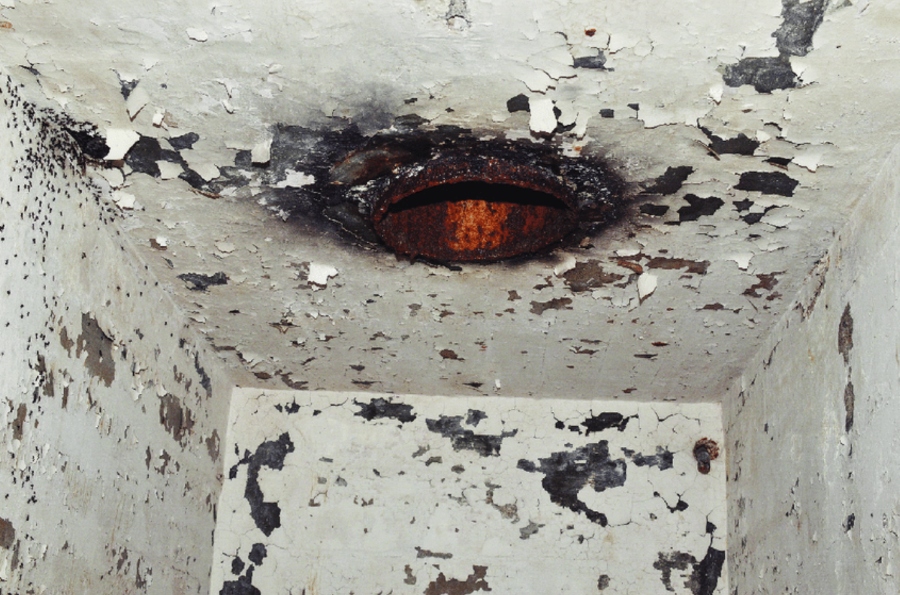 A look at the hole through which the worker ants fell. Wojciech Stephan

Newsweek reported on the cannibal ants’ return to the surface, which was enabled by a group of Polish researchers led by Professor Wojciech Czechowski of the Polish Academy of Sciences in Warsaw. In a recently published paper in the Journal of Hymenoptera Research, Czechowski et al. discuss the peculiar “colony” of Formica polyctena (wood ants), which was trapped for years inside of the defunct bunker once used to house nuclear weapons. (Colony is in quotations because this massive group of ants only contained workers.) 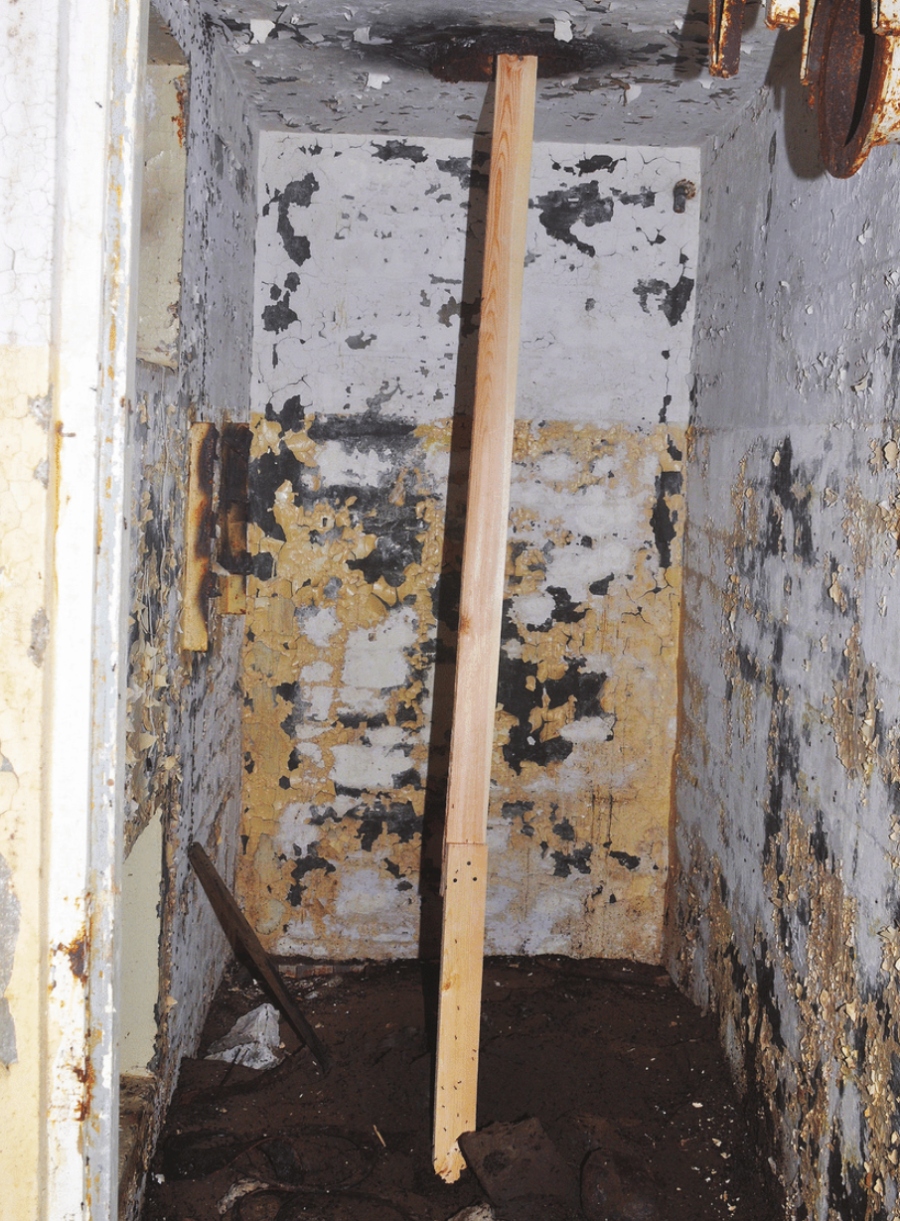 The authors of the paper note that the subterranean colony of wood ants was an offshoot of another colony that was built in the outdoors, around a ventilation pipe that still extends down into the former nuclear weapons bunker. While the complete upper colony was being built, worker ants would continuously fall down the ventilation pipe, subsequently increasing the new colony’s population size over time. Except, in order for that to happen, the ants needed food, which they didn’t have. But they did have each other’s corpses. The researchers note, by the way, that they could tell that cannibalism was the insect snack du jour because of the fact that many of the ant corpses had holes eaten into their abdomens, or were missing their abdomens altogether.

Cut to today, and the colony, which once contained roughly a million members, has now been almost entirely evacuated. This is thanks to the installation of a wooden board that has allowed most of the trapped ants to reenter the ventilation pipe, and ultimately rejoin the original colony. It’s unclear why exactly the researchers felt the need to evacuate the cannibal ants from their nightmarish underground home, but putting a stop to their twisted dietary dynamic seems like reason enough. 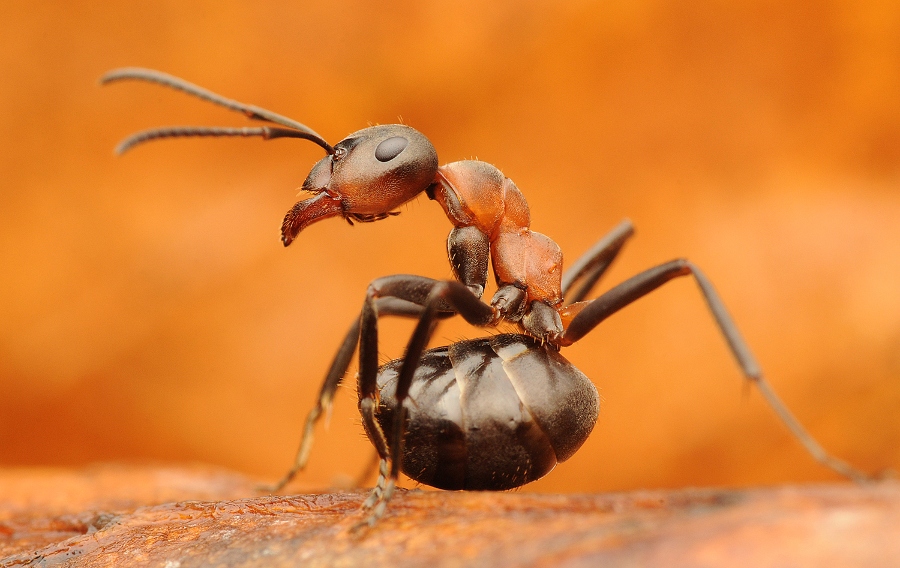 And for those wondering why researchers would bother studying these ants at all, the authors note that this “case adds a dimension to the great adaptive ability of ants to marginal habitats and suboptimal conditions… as the key to understanding their unquestionable eco-evolutionary success.” Presumably there are some things people could learn from this extraordinary adaptability, although if things ever get this bad for the human race, let’s all hope that aliens or robots come along with a metaphorical wooden board to save us before we turn to munching on each other’s abdomens.

What do you think of researchers releasing a million cannibal ants from a Polish nuclear weapons bunker? Are you glad they’re finally free, or should they have been left in their hole considering how well their population was doing? Let us know your thoughts in the comments!