Callisto 6 looks into the dark future of LOS ANGELES 2119. After a massive ecological disaster, the giant corporations rebuild the city into a glittering beacon of the future. All it takes are the freedoms, the rights and the lives of millions of the citizens within the city. Lindy, Cass, Anton, Lacy, Oya, and Luma aren’t out to save the world. They’re out to make the Oligarchs pay. 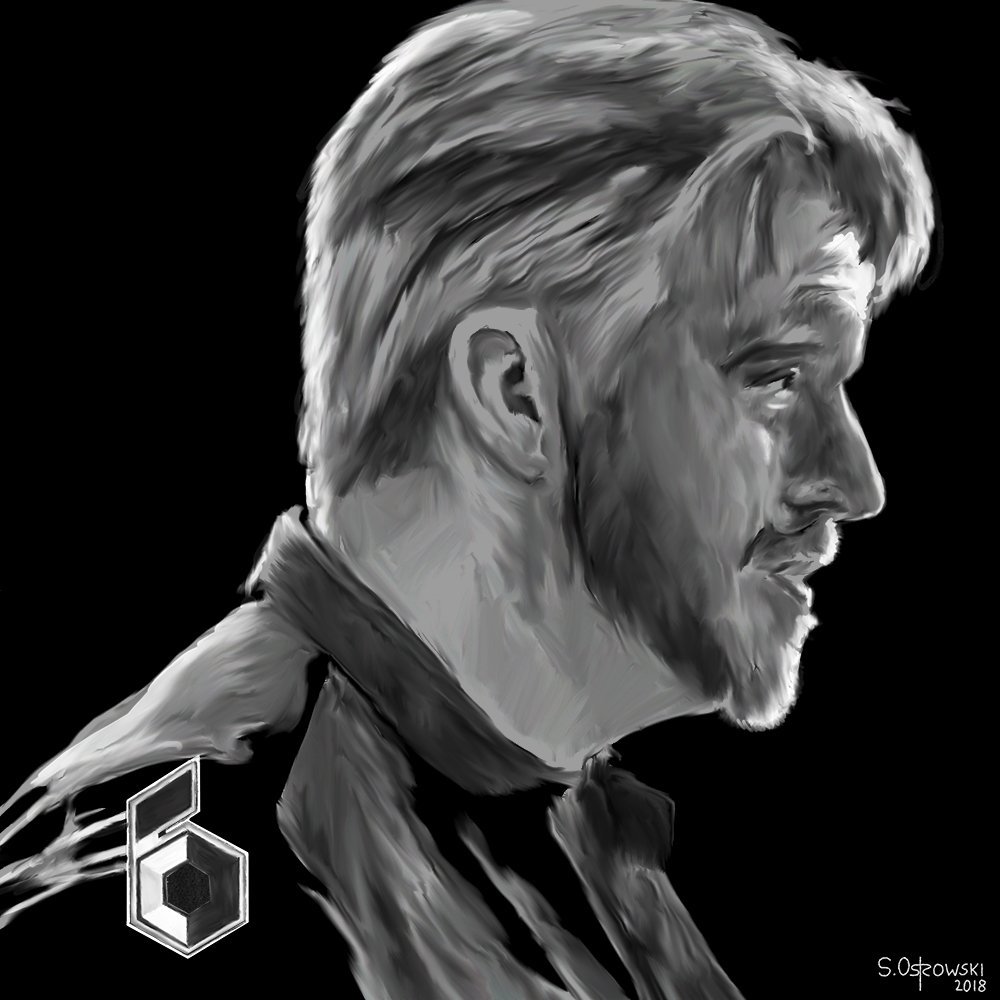 Eric Campbell is the Game Master of Callisto 6 and spins a compelling tale of our reluctant heroes week after week.

“From the beginning, the setting of Callisto 6 was meant to be about breaking a genre with another genre,” Eric tells us. “It was never the goal to reinvent the genre, rather we just wanted to take what we’ve seen over and over again and gradually turn it into what we wanted to see.

“There’s a lot of problematic tropes that are native to cyberpunk and Callisto 6 was meant to exalt the difference between this outdated version of sci-fi and today’s emerging ‘Hope Punk’ genre. You can still have the gritty, dark, corporate shadow, but instead infuse it with a world that’s no longer in surrender to the giants that dictate who and what is ‘normal.’ The giants want to put your life on rails so that they can meet their bottom line.

“The spirit behind the show is taking the juxtaposition of that darkness and showing the humanity that refuses to forfeit its future.”

As a storytelling master who feels right at home playing a variety of characters, Eric’s playlist of 10 songs is just as eclectic, from Rage Against the Machine to Daft Punk to The Beatles. “Assembling my playlist was pulling the songs I was listening to when designing the game with Sam de Leve and trimming it down,” he reveals. “But these selections were the fuel to every idea I had in building out what I imagined this version of Los Angeles 2119 looked like. After reading character descriptions I started getting an idea of who the game changers in this world were going to be, how they were introduced, and how the tone of the game was going to alter.”

“The personal touch the players brought this story has given me some of the most memorable moments I’ve ever had in a game. From identity issues, to self-sacrifice, dealing with loss, resisting… I think as players this has been their finest hour, and it’s been a privilege bringing this story to life with them.”

Watch Callisto 6 every Friday on Twitch at 4pm PT.