Busting the Summer Slump: Games to Play Through Again Before the New Releases! - Nerdist

Busting the Summer Slump: Games to Play Through Again Before the New Releases!

This year’s E3 has left fans reeling, with video game enthusiasts everywhere marking their calendars with the release dates of the most anticipated games. Unfortunately, what usually follows E3 is the huge summer slump, leaving us months without new releases. However, there’s a silver lining: we get to play through all of out favorite games without being distracted by new ones. Here’s a list of games to play through to get you prepared for the new releases, along with how necessary these games are to playing their sequels. 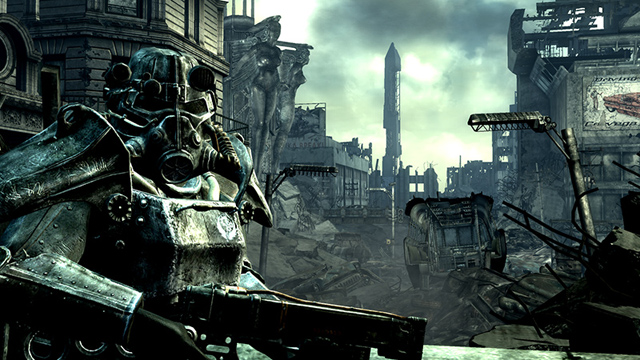 Fallout fans have been desperately waiting for the release of a new Fallout game, and Bethesda finally delivered at E3. After months of scouring Linkedin for information and creating hoax websites, we finally got a trailer for Fallout 4. The E3 gameplay footage was everything we wanted and more! Bethesda didn’t stop at getting us a sweet new game, they followed it up by announcing a wearable Pip Boy in the collector’s edition. Now we play the waiting game, but until then, it’s time to play some Fallout 3. Fallout 3 is the game that started it all, and if you’re just getting into it, you can get the Game of the Year edition for pretty cheap.

How necessary?: Not very. Each Fallout starts you off as a different vault dweller, you’ll get insight to some of the game’s ongoing lore, though. 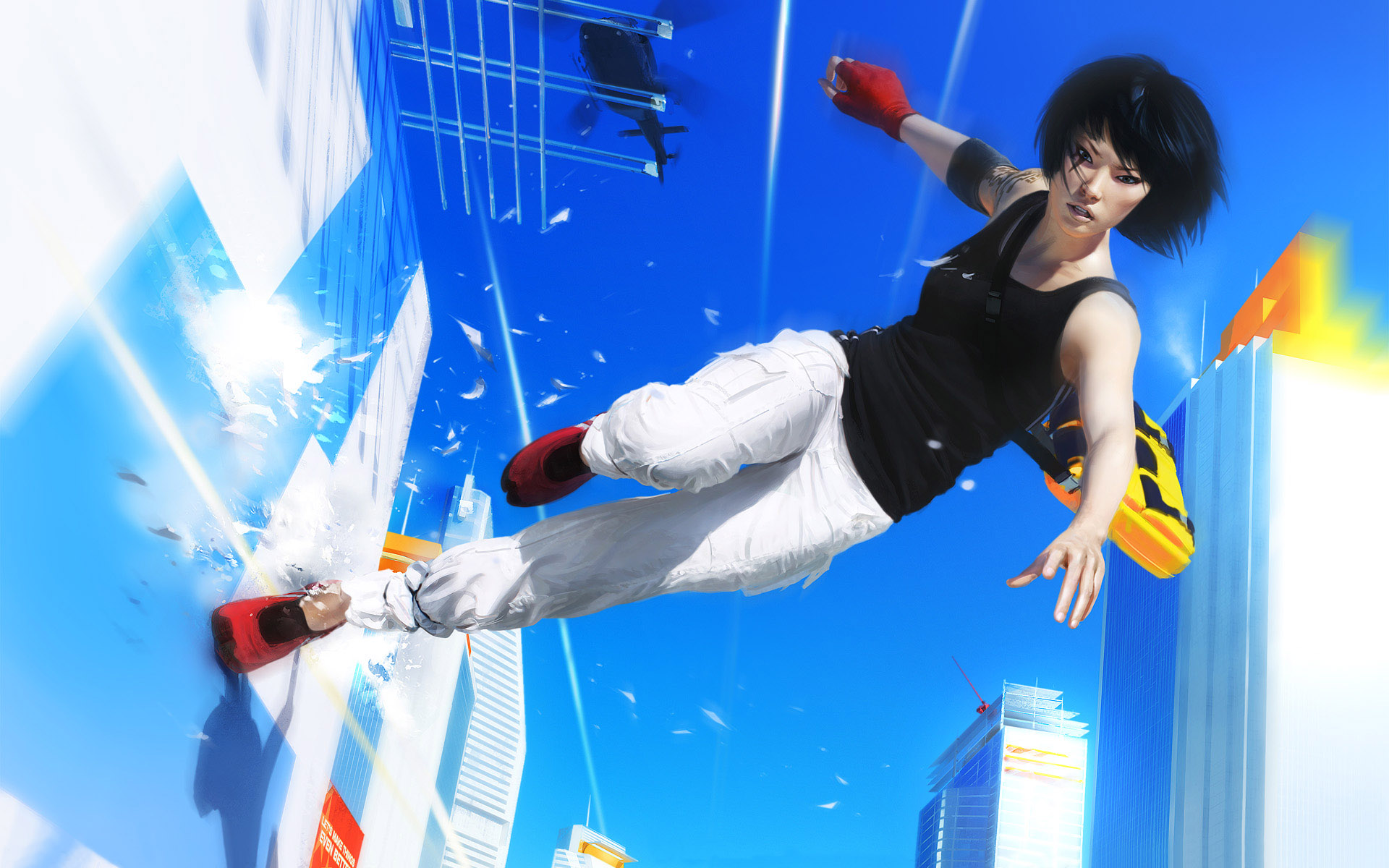 It’s been seven years since the release of the first Mirror’s Edge, but the fans stayed loyal and stuck it out. This year they were finally rewarded with a sequel. EA announced that follow up game, Mirror’s Edge Catalyst, will be released next year in February at E3. A lot has happened in the past seven years! Graduations, promotions, finally being old enough to play T rated games, so it goes without saying that you’ll need another playthrough. The one thing I want to stress before you start playing is, don’t try this as home. I tried a few of the moves and I was banned from the office for a week!

How necessary?: Extremely. It’s been seven years, go ahead and do a refresher playthrough. 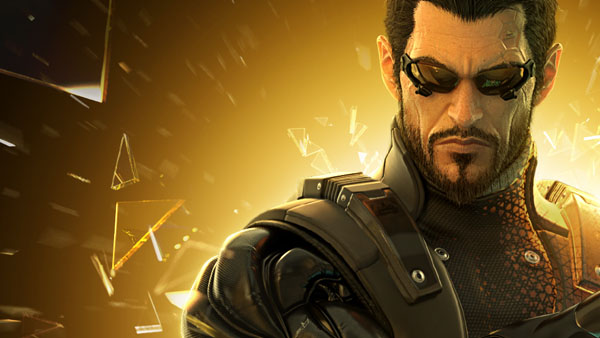 With a year left until the next release of Deus Ex: Mankind Divided, you have all summer and year to prepare! The next game takes place after Human Revolution, but before the original Deus Ex, so you can get all of the information you need by just playing through this game. If you’re interested in playing through the whole series to date, you can buy the ultimate edition of Deus Ex: HR and get the original version included for free. Unfortunately, they won’t include the cool sunglasses in the ultimate version but there’s still time to add it to Mankind Divided! Listen to us, Eidos! We want it!

How necessary?: Very. This game is a sequel to a prequel. That’s a lot of story.


What games are you playing through? What games did we miss? Let us know in the comments below!

Changing the Game with Our Favorite Enchantments in Magic Or...

Games, Gamification, and Getting Fit the Geeky Way